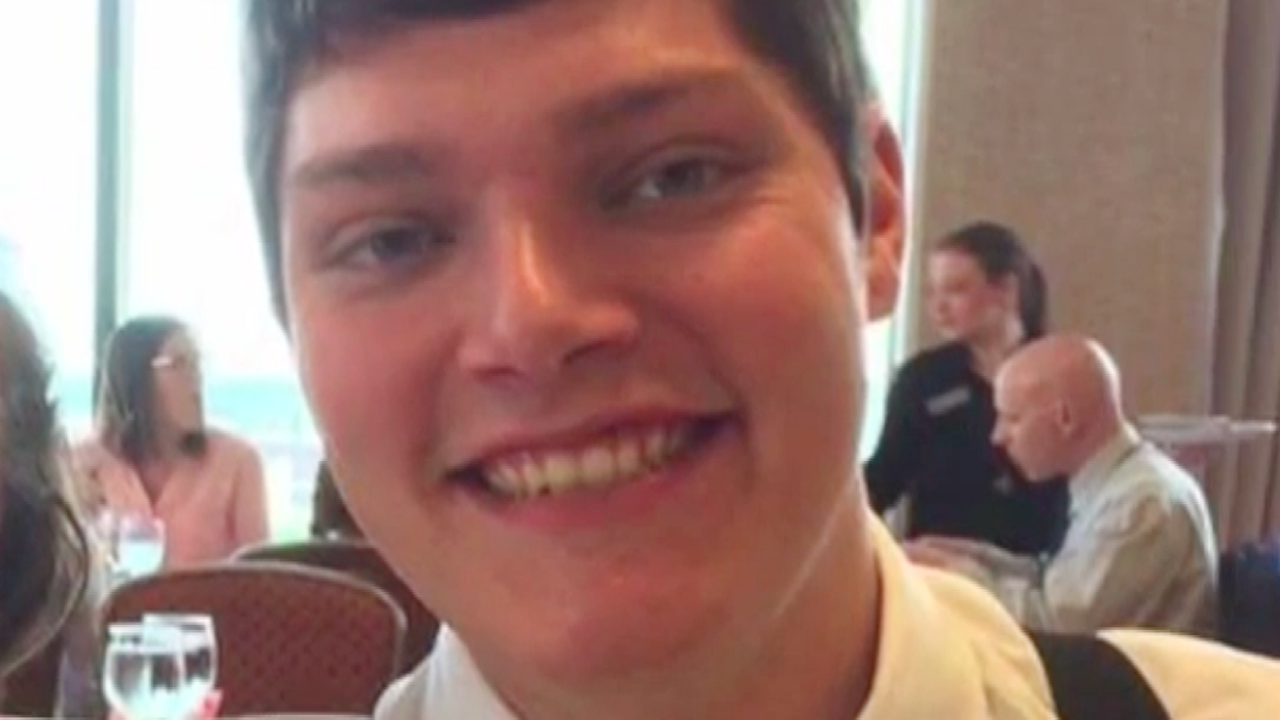 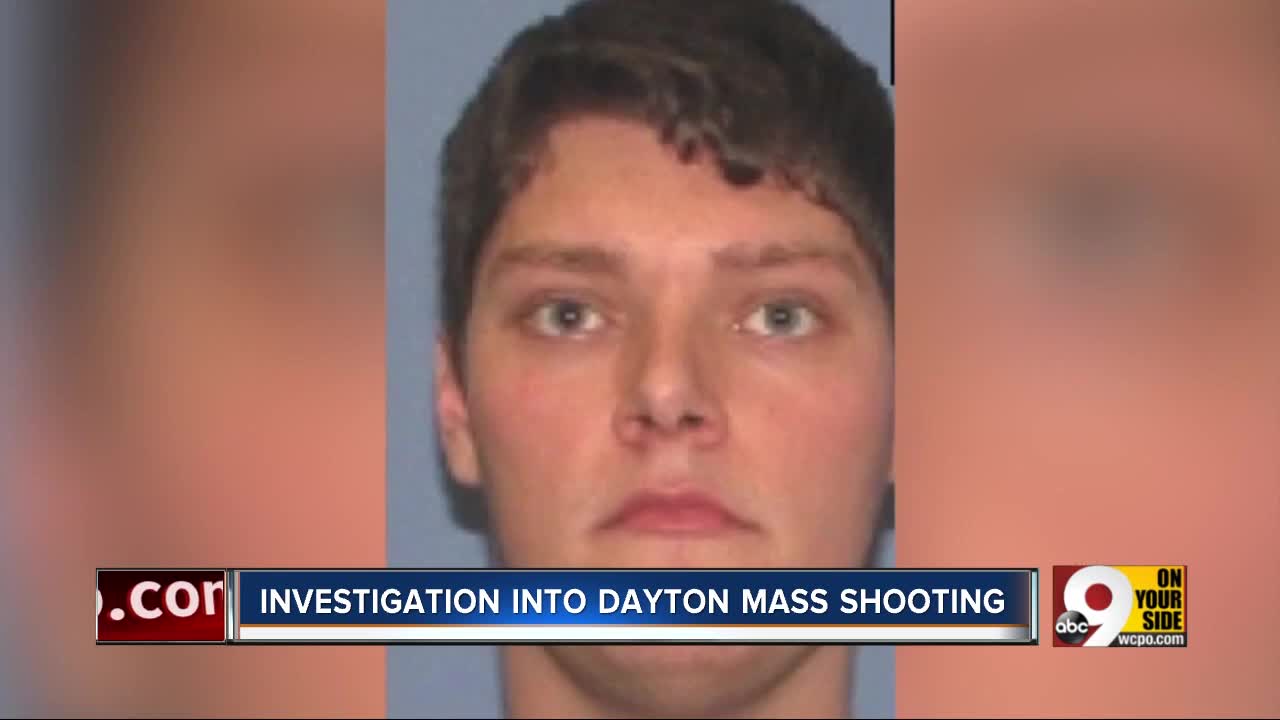 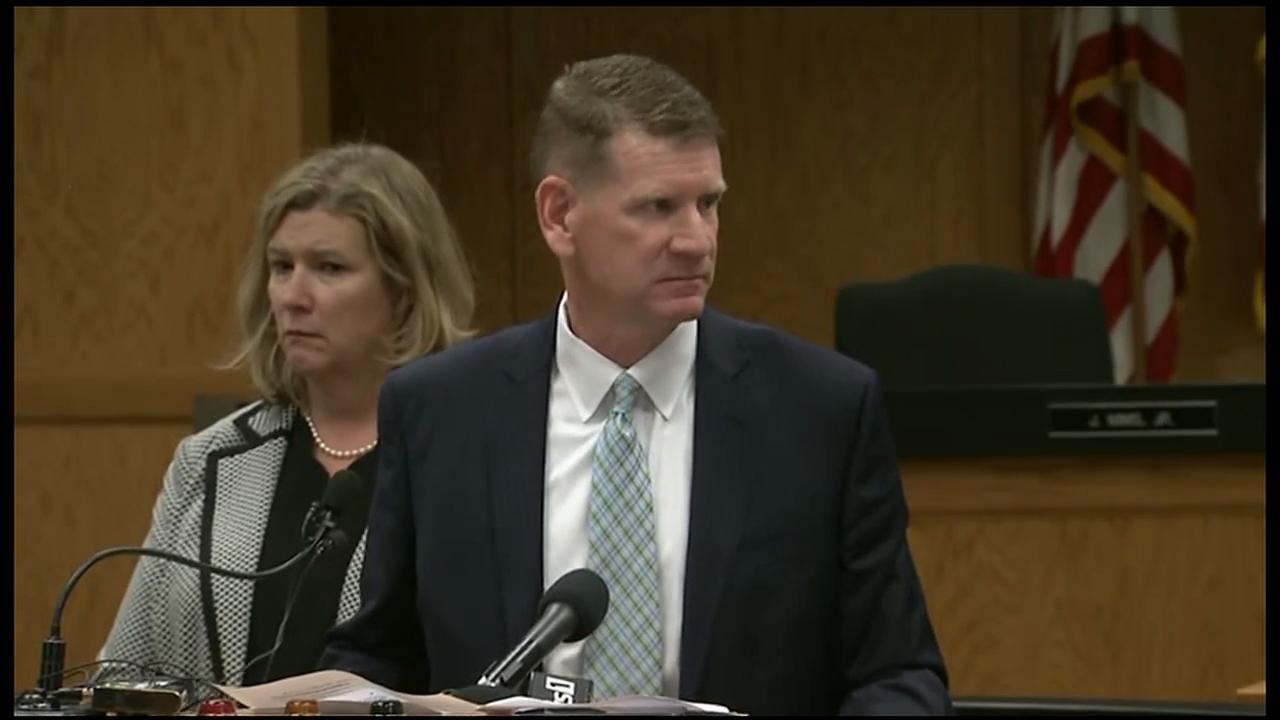 BELLBROOK, Ohio — "How he acted in high school and his behaviors, people were afraid of him and people, you know, knew that he wasn't quite right."

That's how Lyndsi Doll described her former classmate and date, Connor Betts, who police say was the gunman in the deadly Dayton mass shooting Sunday morning.

Doll and another former girlfriend of Betts said he struggled with mental health issues.

"This isn't about race. This isn't about religion. It's none of those things," Johnson said. "This is a man who is in pain and didn't get the help that he needed. People go every day being perfectly fine with having a mental illness, me included. And he just ... he got the short end of the stick."

Reporters gathered Tuesday in Betts's native Bellbrook, a suburb of Dayton, awaiting the first statement from his family. One of nine victims killed in the attack was Connor's sister, 22-year-old Megan Betts.

Doll said she went to high school and college with Megan and is still in shock over her death.

"I go through cycles where I cry and then I'm calm and then I cry." Doll said.

Bellbrook police Chief Doug Doherty has been acting as an intermediary for the Betts family as they struggle with two losses, while his officers keep watch over their home. The community held a vigil Monday night.

"I can tell you that they were very pleased and felt a lot of the love and support from the community, and they were very appreciative of that," Doherty said.