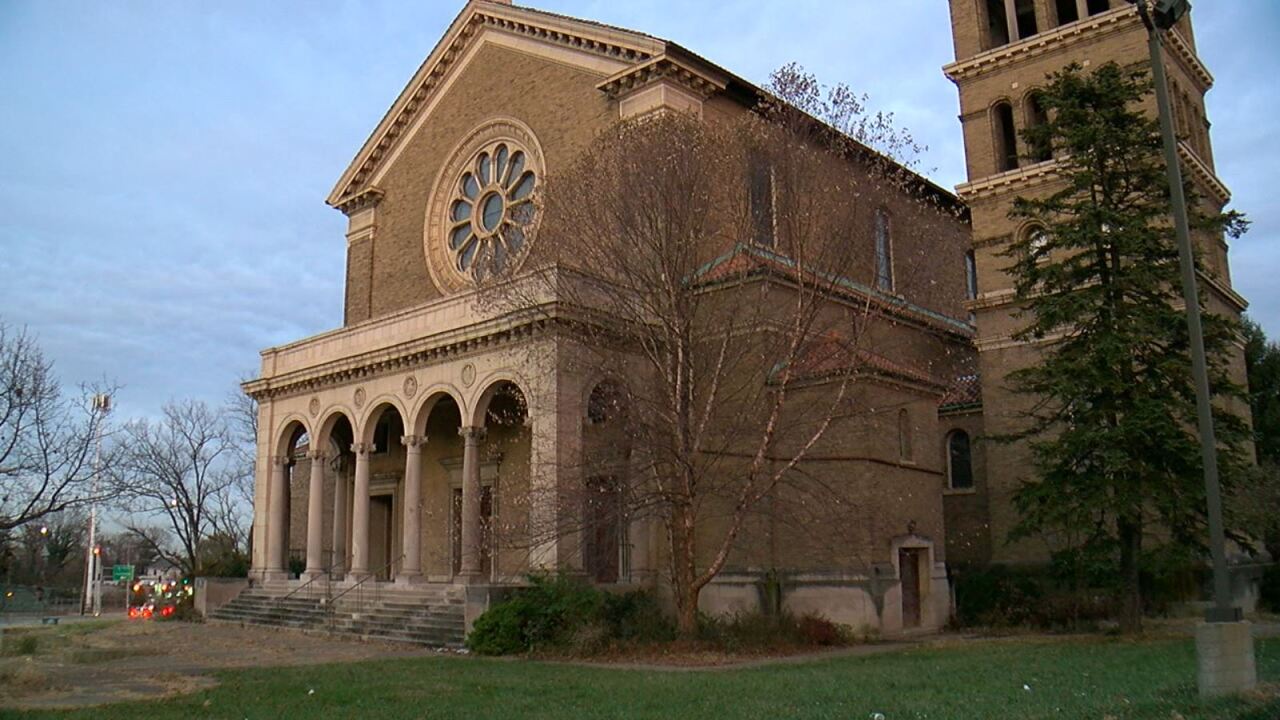 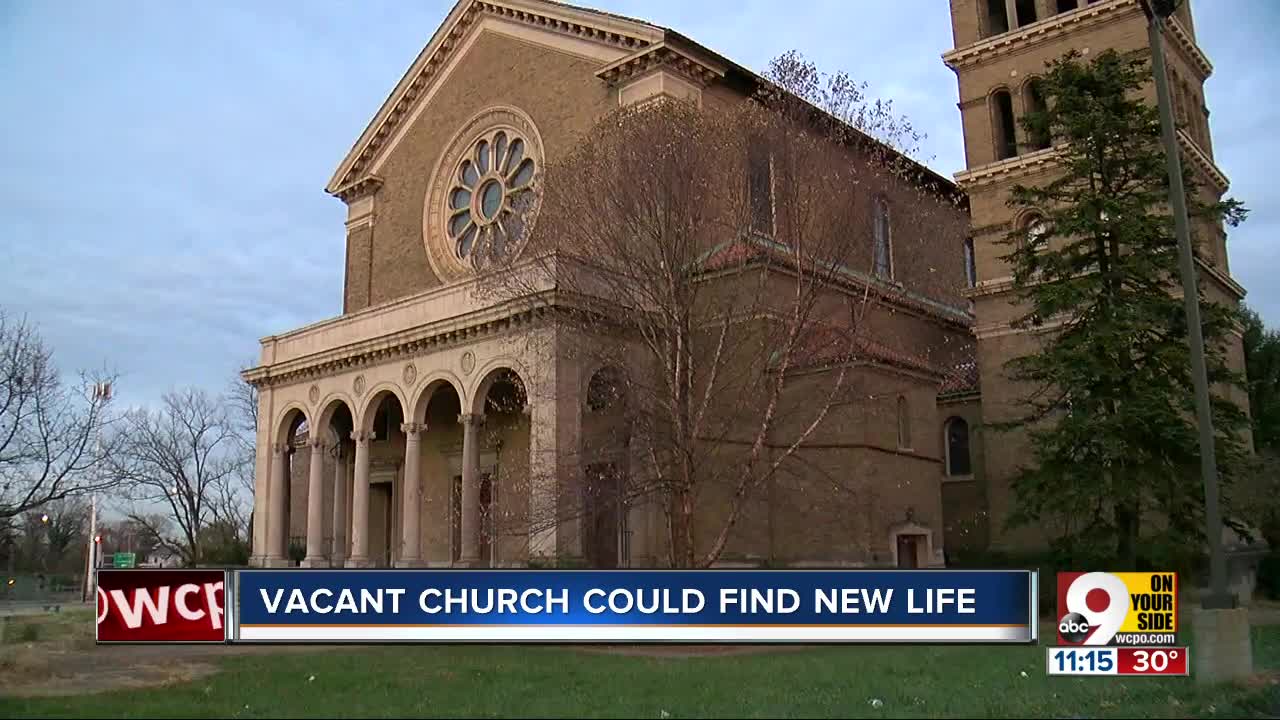 CINCINNATI — The Evanston Community Council wants to buy the vacant St. Mark Catholic Church building, which is currently owned by the Archdiocese of Cincinnati, and renovate it for use by the community.

The church was once the home of one of Cincinnati's largest black Catholic congregations but hasn't held regular services since 2010.

"A space like this grounds a neighborhood," said Beverly Lamb, Evanston community council chair of the preservation and celebration committee.

The church was founded in 1905, and residents say it's an important part of the community's foundation.

"There's so much history from residents who live in the neighborhood, who've attended the church," Evanston community council president Gregory Stewart said.

The church became a popular place for African-Americans to worship in the '60s and '70s.

"The original organ is still in the building," Stewart said.

Now, with the congregation gone and the building on the market, the community council is eager to find a new use for the old structure.

"We want to honor the individuals who have been parishioners there before and maintain this structure for the next 100 years as a cultural recreation center within our neighborhood," Stewart said.

The community center is part of the community council's 10-year plan to create more activities for the area's school-aged children.

"We know that it will be millions of dollars, but we certainly believe that it's worth it, that this is a treasure that we believe needs to be saved," Steward said.

The council wants to see the historic building get a second chance to serve the community.

The community council will vote next week on whether to make an offer to the Archdiocese. If they do, architects and contractors will be brought in.