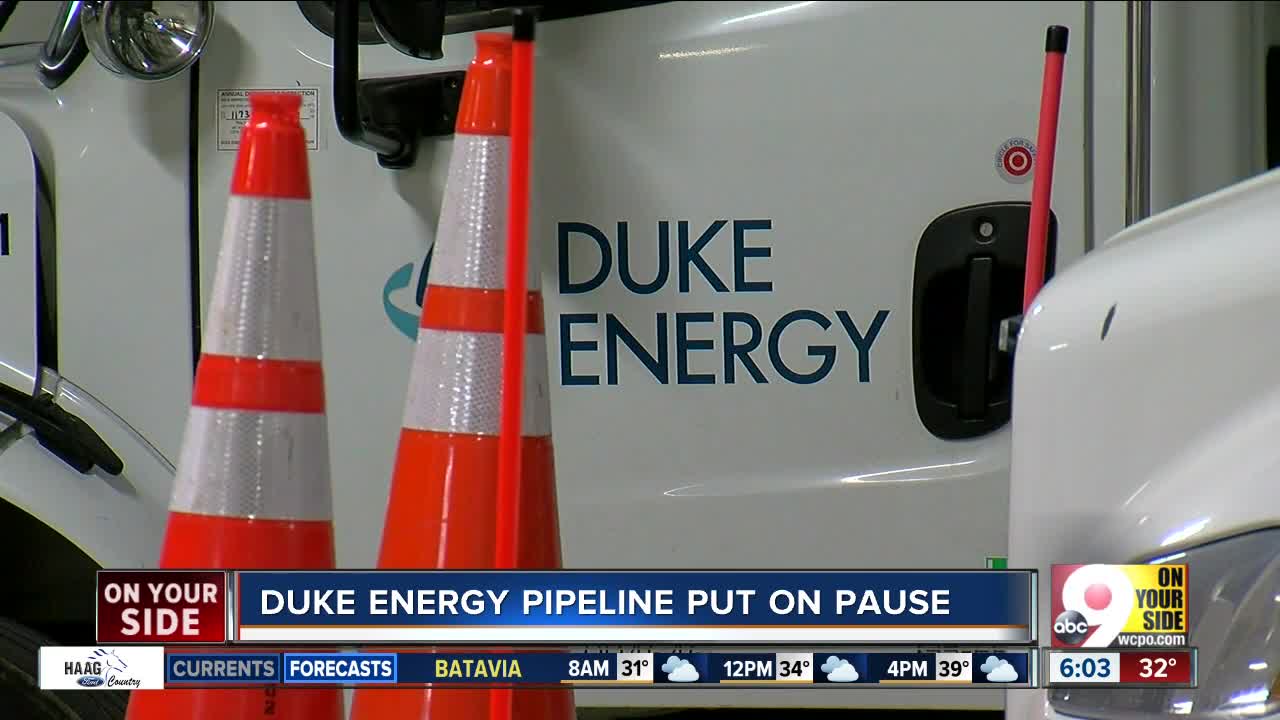 After year's of controversy and struggle, a judge has put construction of the Duke natural gas pipeline project on pause. 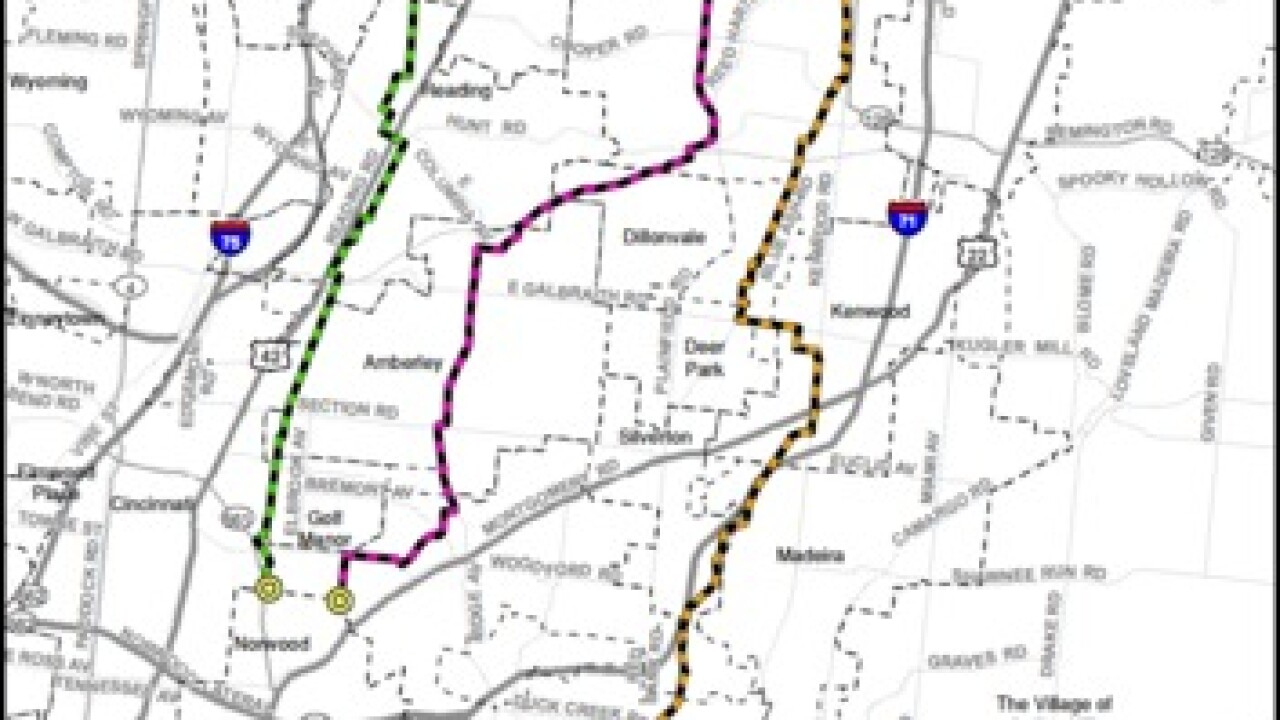 CINCINNATI — After years of controversy and struggle, a judge has put construction of the Duke natural gas pipeline project on pause.

The plan to build the pipeline between Golf Manor and Sycamore Township was approved in November. The group Neighbors Opposing Pipeline Extensions, NOPE, filed for a rehearing with the Ohio Power Siting Board in December, which was granted on January 17.

The application for rehearing, the first step in an appeal of the OPSB's decision, stated the board acted unlawfully in coming to this decision, they didn't consider the environmental impact the pipeline could have and they said the pipeline served the public even though it did not address public safety concerns.

However, Duke wrote in court documents, "the Ohio Power Siting Board considered the evidence before it, applied relevant law, and wisely determined to issue a certificate for the construction of the Central Corridor Pipeline ... This action will provide benefits for the entire community in Southwestern Ohio for years to come."

The OPSB will continue to review the case as they consider to move forward with the pipeline or not.