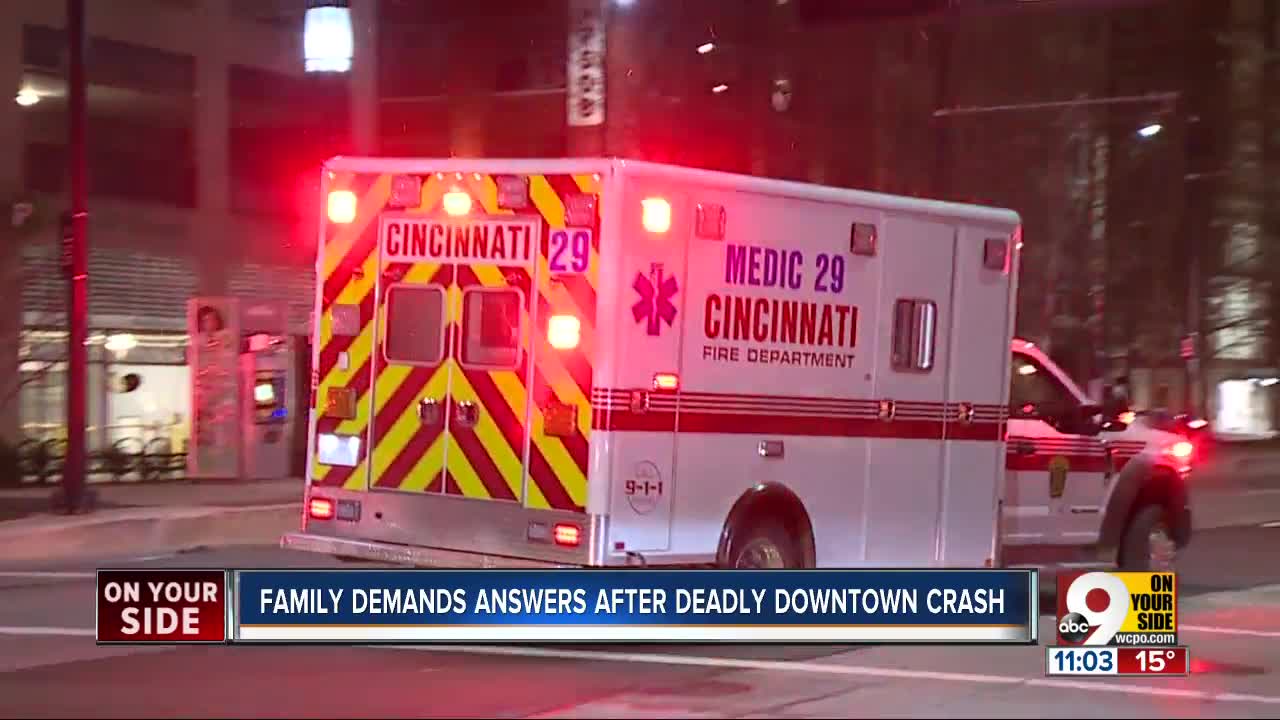 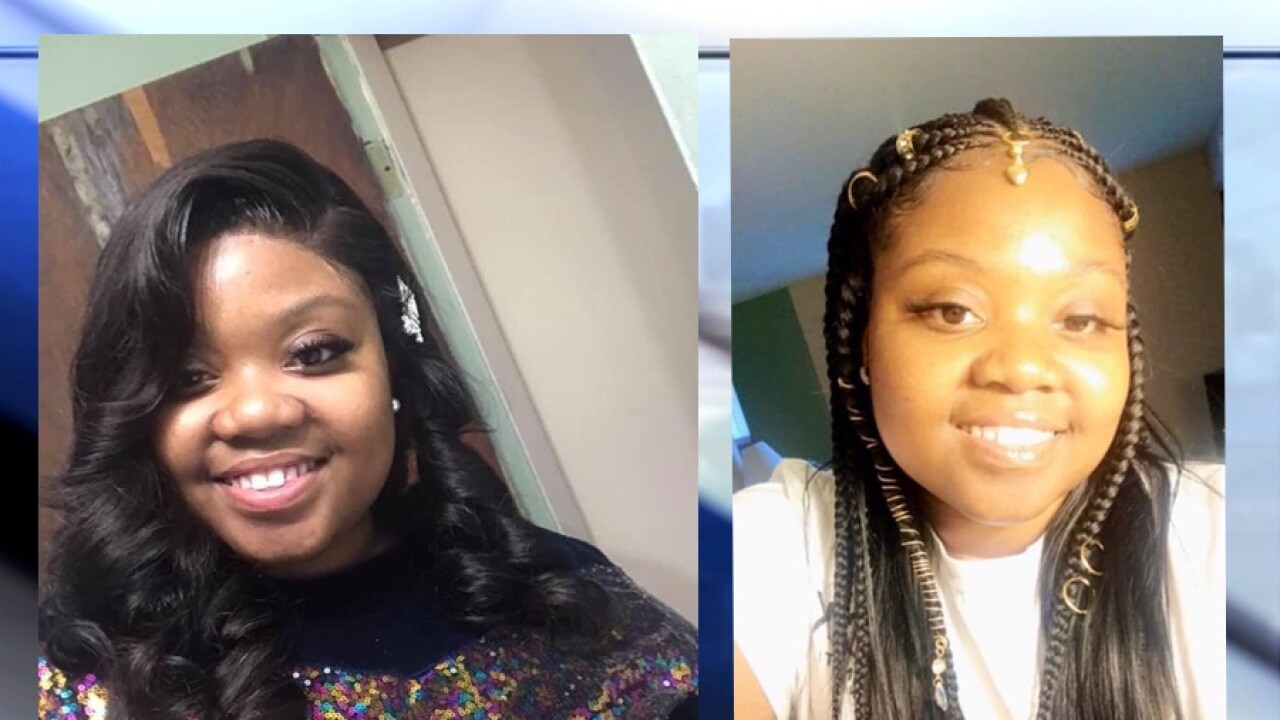 CINCINNATI — A deadly crash on Central Parkway early Sunday morning killed 24-year-old Demaria Hood and sent five others to University of Cincinnati Medical Center; Hood and one other passenger were both ejected from the vehicle in the crash.

Hood's family said they are still trying to make sense of the crash, which police believe may have been the cause of an impaired driver.

She was riding as a passenger in a Lexus with three other people when police said the driver of a Dodge Charger ran through a red light at the intersection of Central Parkway and Vine Street and hit the Lexus.

"You can't imagine," said Donta Steele, Hood's brother. "You never wake up and expect one of your siblings to be taken from you so quick."

Juanita Steele, Hood's aunt, said her niece's smile could light up a room. Donta said he feels a bit more peace knowing someone driving by stopped to try and help his sister after she was ejected from the vehicle.

"Her last words to him was 'help me,'" said Donta. "He did all he can. Covered her up. Her clothes were ripped off. He covered her up, kept talking to her. Tried to keep her talking and breathing until paramedics got there."

When paramedics did arrive, they rushed Hood to UCMC, but she died from her injuries later in the morning.

Cincinnati Police said the department's traffic unit will determine, with the prosecutor's office, whether charges will be brought against the driver of the Dodge Charger.