QUIZ: How prepared are you for the streetcar's launch? 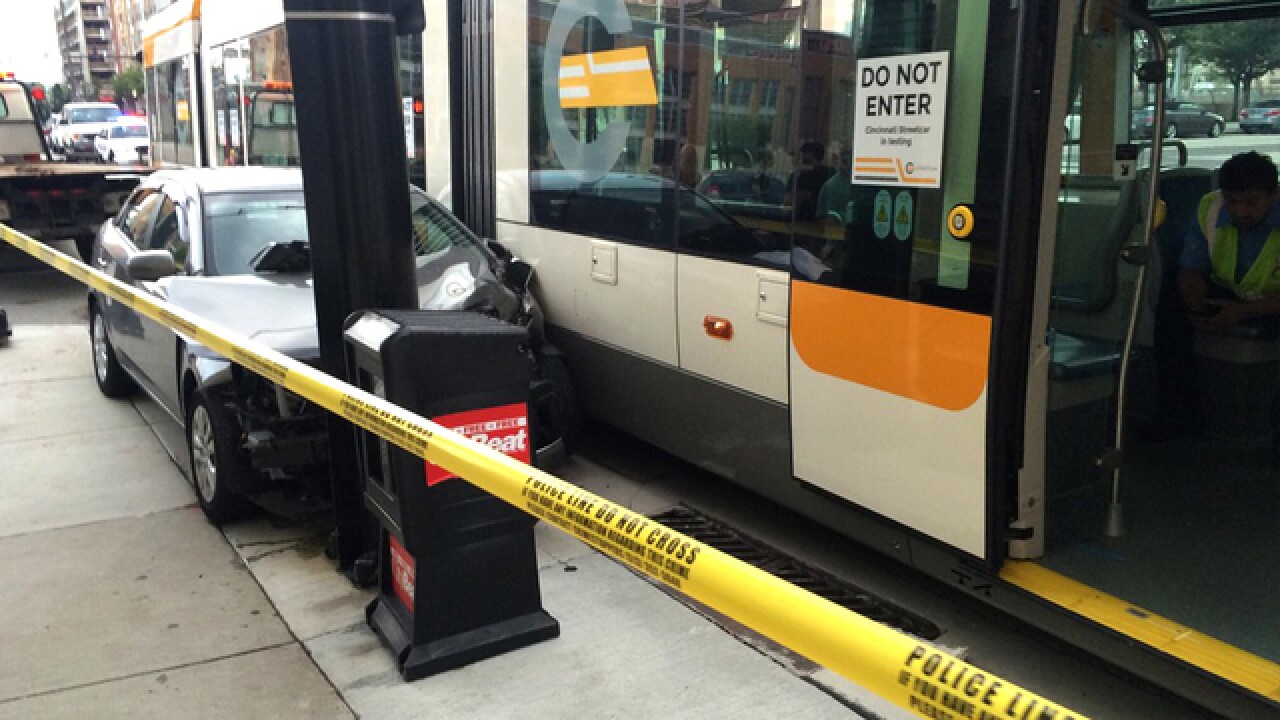 CINCINNATI -- Monday evening's collision between a streetcar and a car is a reminder that with the new mode of transit comes the need for drivers, pedestrians and cyclists to learn new rules and precautions.

While riders cannot yet use the streetcar, it is up and running as it's being prepared for its Sept. 9 opening. Before checking out the list of rules and tips to keep in mind, give your knowledge a little test:

We're still a month out from passenger service, but you wouldn't know it walking through Downtown. That's because streetcars have begun operating on the planned schedule, just without the passengers.

That means a few new traffic guidelines went into effect:

Unlike some other rail networks, the Cincinnati Streetcar will not have its own right-of-way and will take up space on the street just like city buses and other vehicles would. This means motorists, cyclists and pedestrians will need to be aware of the streetcar, as it will be a fully integrated component of street traffic.

This also means some traffic signals along the route have been revised to include a separate light for the streetcar. These appear as white vertical and horizontal lines, and have been added to the signals' pattern to allow for any time the streetcar needs to change lanes.

Introducing a new type of vehicle to any streetscape means new safety measures that pedestrians and bicyclists need to consider.

Last year, streetcar officials released a list of tips for cyclists and walkers around the streetcar and its tracks: