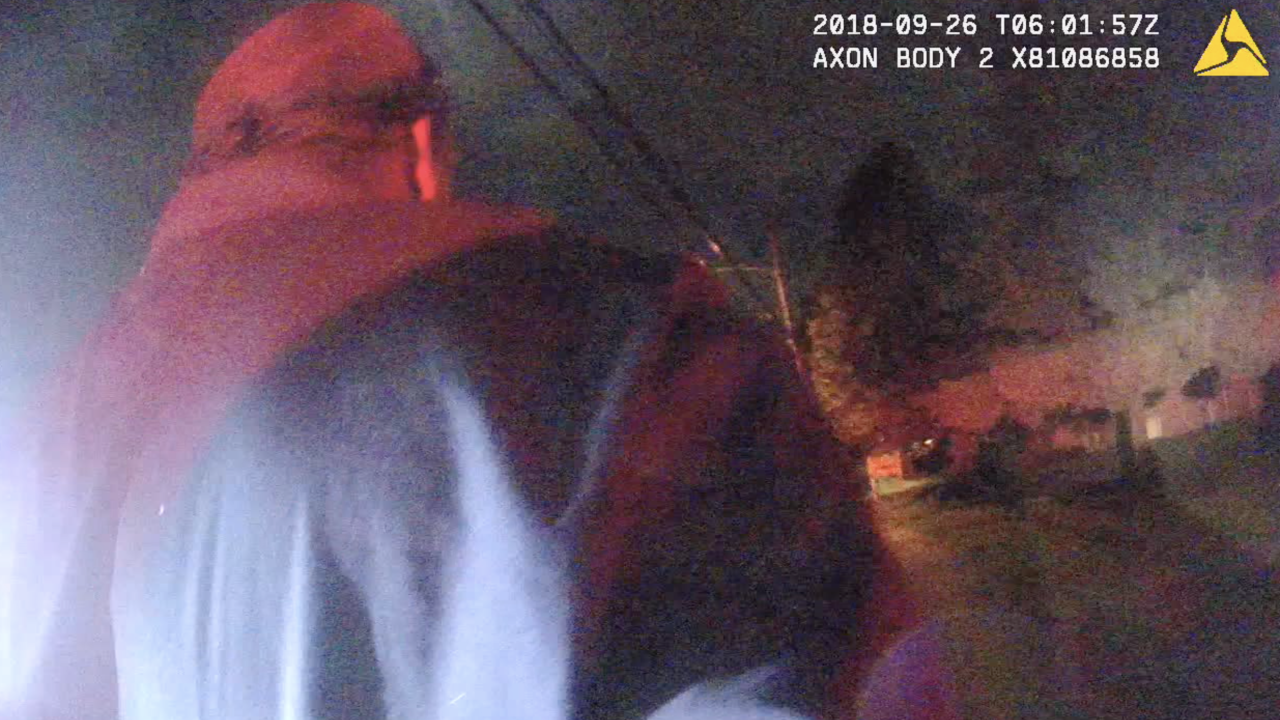 CINCINNATI — Recommendations for disciplinary action against Cincinnati Police officers who were heard using a racial slur were obtained by WCPO Saturday evening.

The Cincinnati Police Department released body camera footage in December of two separate incidents in which officers were recorded using a racial slur as they arrested suspects who were black.

The officially recommended disciplinary action for Officer Dennis Barnette is a seven-day, 56-hour suspension, a training session, and an intervention plan that would require Barnette to undergo weekly reviews of his bodycam footage for 12 months to "ensure fair and impartial delivery of police services."

The recommended action for Officer Donte Hill details an intervention plan "to closely monitor his activity/language with the public." This intervention plan specifically cites the need for a customer service training program and mandatory training through the city's HR Development Campus. Handwritten beneath this, Cincinnati Police chief Eliot Isaac wrote in a recommendation for a seven-day, 56-hour suspension.

Read the recommendations below (Graphic language has been redacted by WCPO):

A recording of the Dec. 23 incident begins only seconds before Barnette, who is not black, uses the slur. It shows a pair of women talking in a parking lot after a confrontation with a third party inside Brownstone Nightclub. The officer repeatedly shouts at one to be quiet, approaching her as she begins to shout back.

The next few seconds are difficult to decipher; the woman moves forward and the camera tumbles to the ground. According to court documents, Barnette said she pushed him.

“[N-word] slapped me,” he says in the recording.

Officers arrest the woman accused of pushing Barnette; he puts her in the back seat of a police car. She could not be reached to testify or comment on the official investigation of Barnette.

In a recording of the Sept. 26 incident, Hill and another officer attempt to diffuse a shouting dispute between a woman and a man she calls her brother, ordering them to either leave the scene or return to the Westwood apartment complex at which the argument started.

Although the man initially appears to obey, a scuffle breaks out roughly five minutes into the recording. Hill proceeds to stun the man with a Taser and then arrest him while he continues to shout at the woman.

“I told you to [expletive] walk off, didn’t I?” Hill, who is black, says to him in the recording. “That goddamn alcohol got you [N-words] out here acting stupid.”