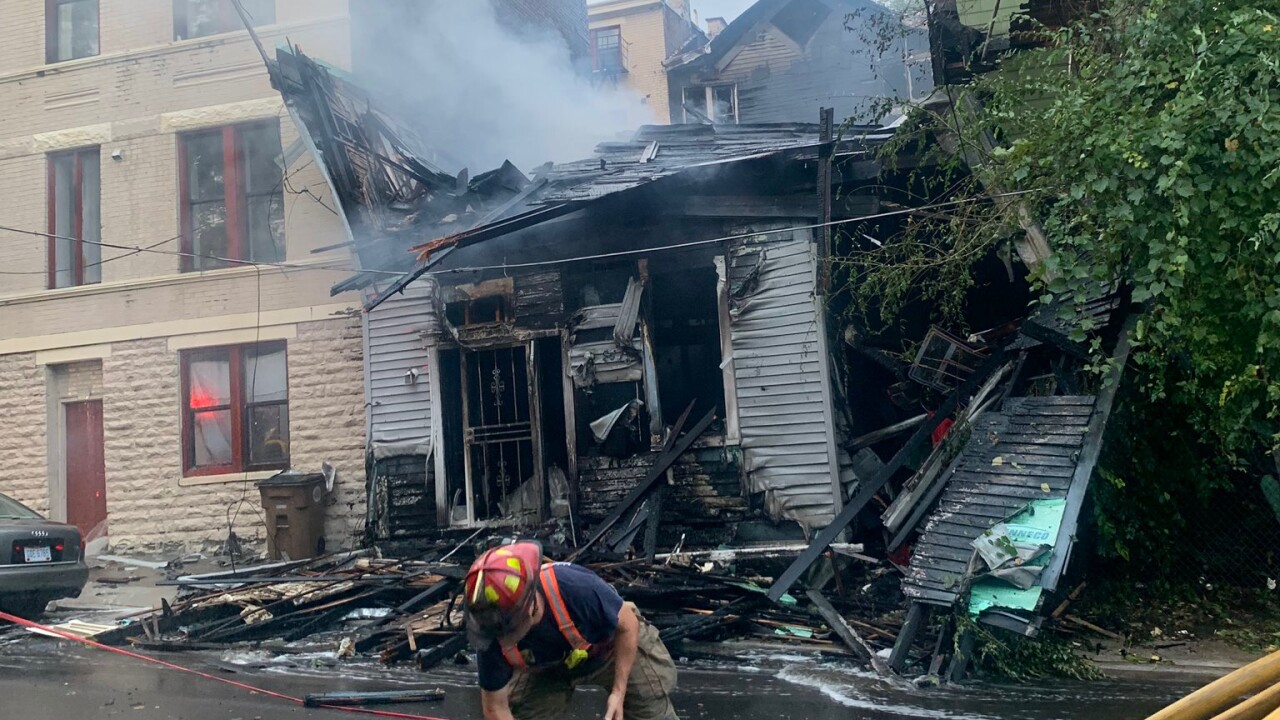 Jasmine Minor
Aftermath of a three-alarm fire in CUF. 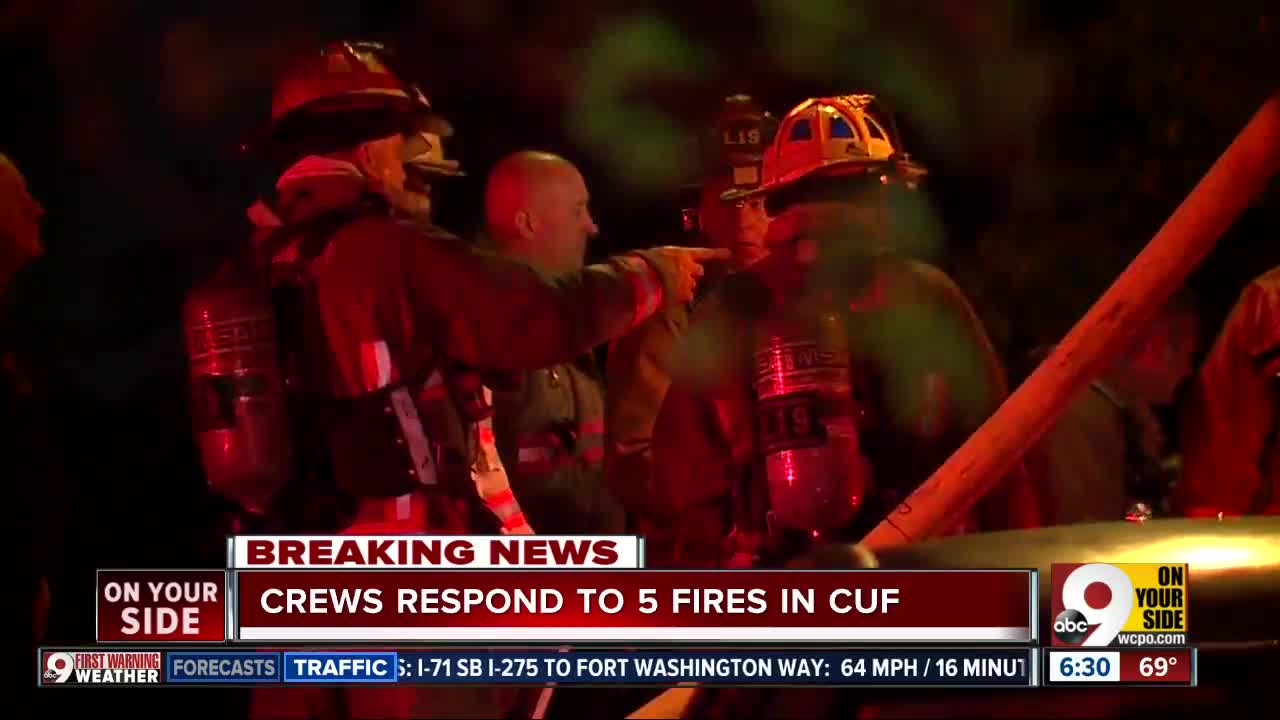 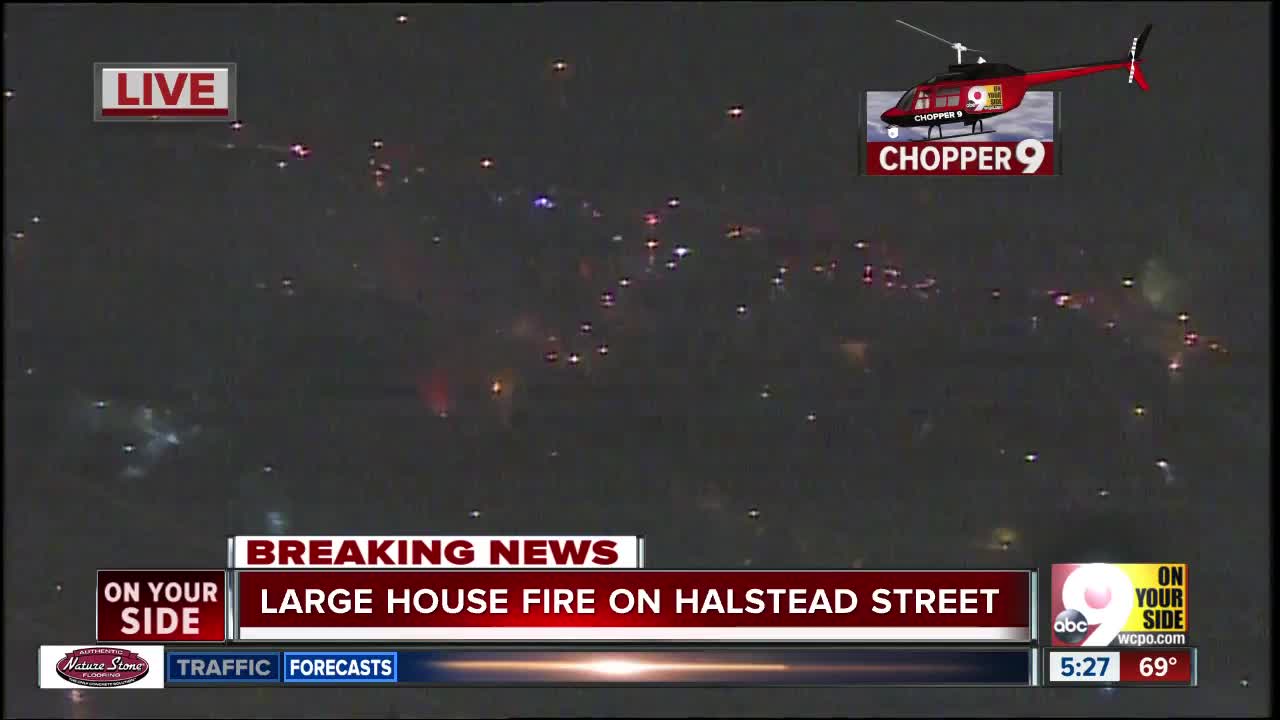 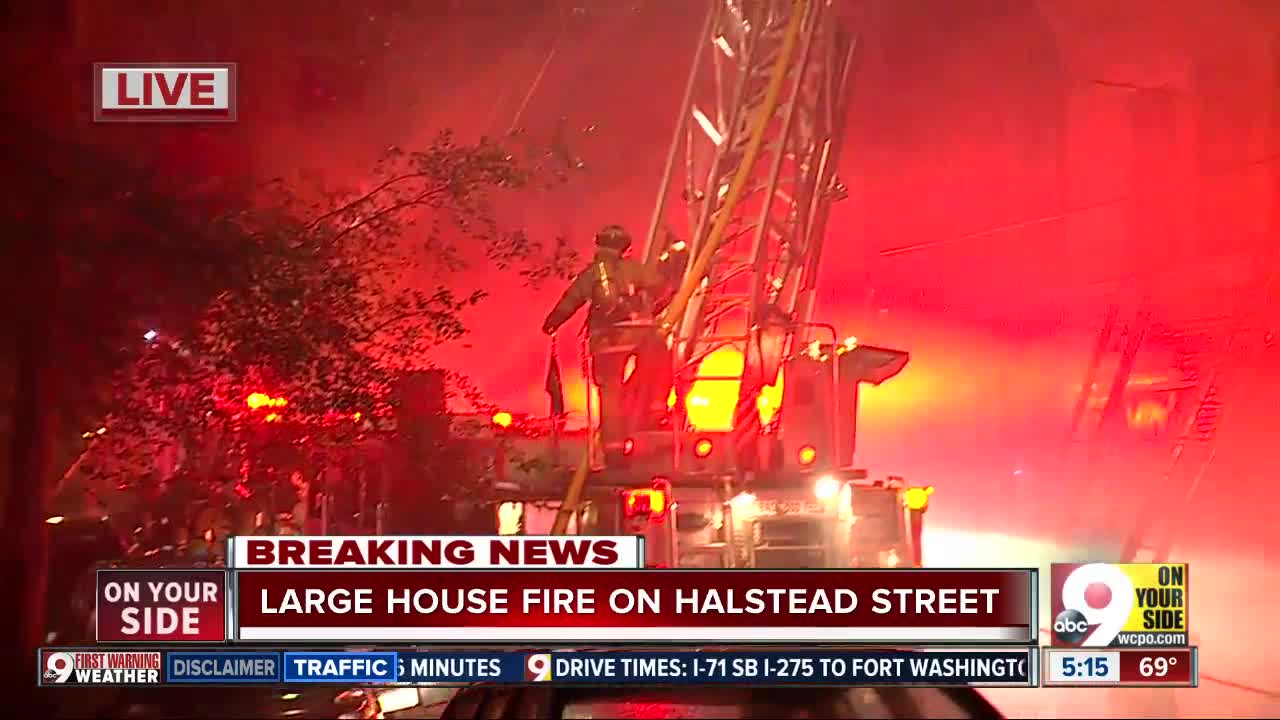 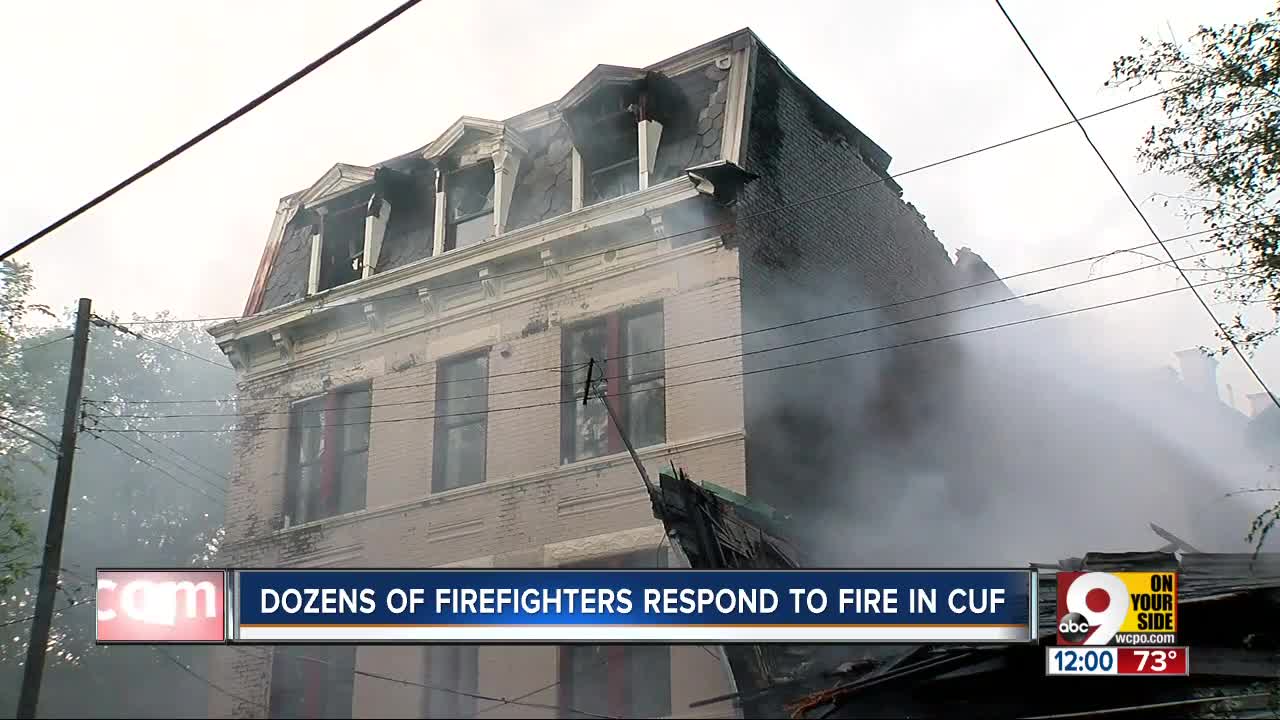 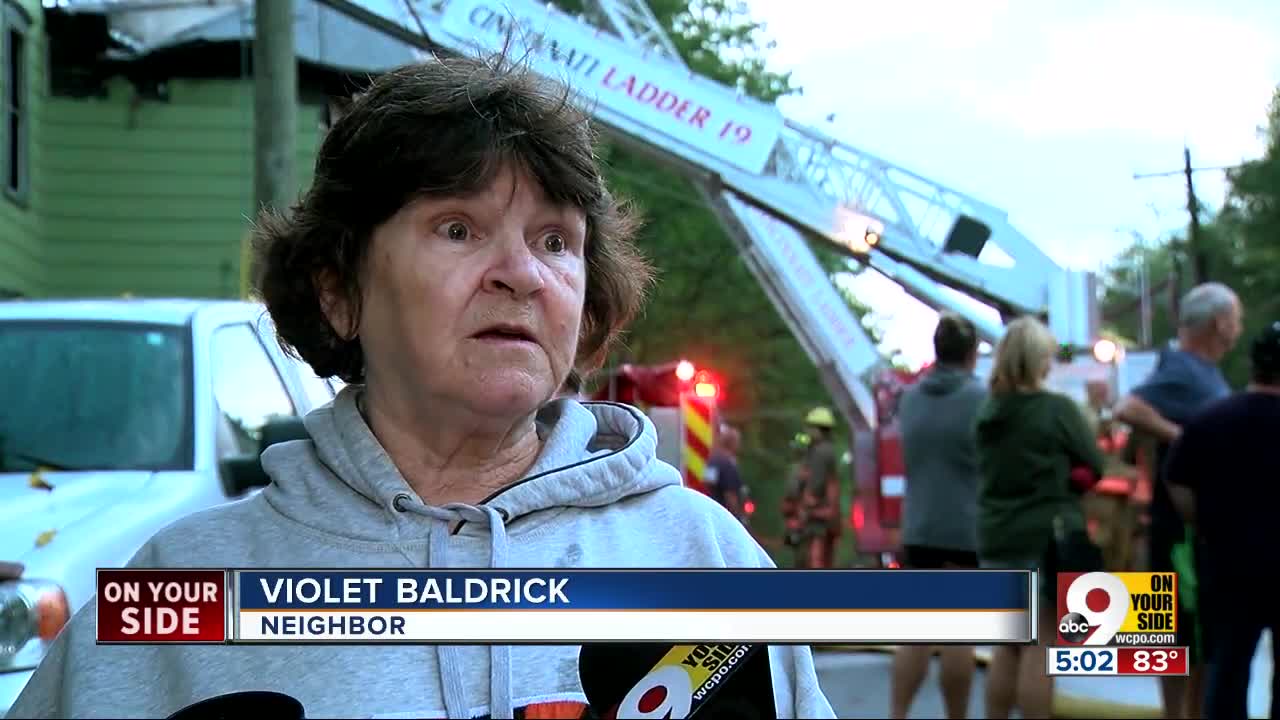 "I went to the window and the fire department, police, were everywhere and the smoke was real thick," Brenda Masur, a neighbor who lives near the scene, said. "I was afraid it was going to spread over even more and there's kids that live in the white house..."

Around 4:30 a.m., fire crews responded near the intersection of Addison and Halstead streets for a large fire which started in one building. According to Fire Chief Roy Winston, the fire spread to at least four nearby buildings, and the initial building partially collapsed.

Firefighters rescued one woman in a wheelchair from the conflagration, but no one else was injured.

#BREAKING Massive fire on the corner of Addison and Halstead. I’m told it spread to 3-4 houses. No word on injuries just yet.

A neighbor tells me an elderly lady and her son were able to get out safely. @WCPO pic.twitter.com/ZabXHPOUNA

Fire Chief Roy Winston on the massive fire that took over 5 homes this morning. ⁦@WCPO⁩ pic.twitter.com/Q0eAnJCp13