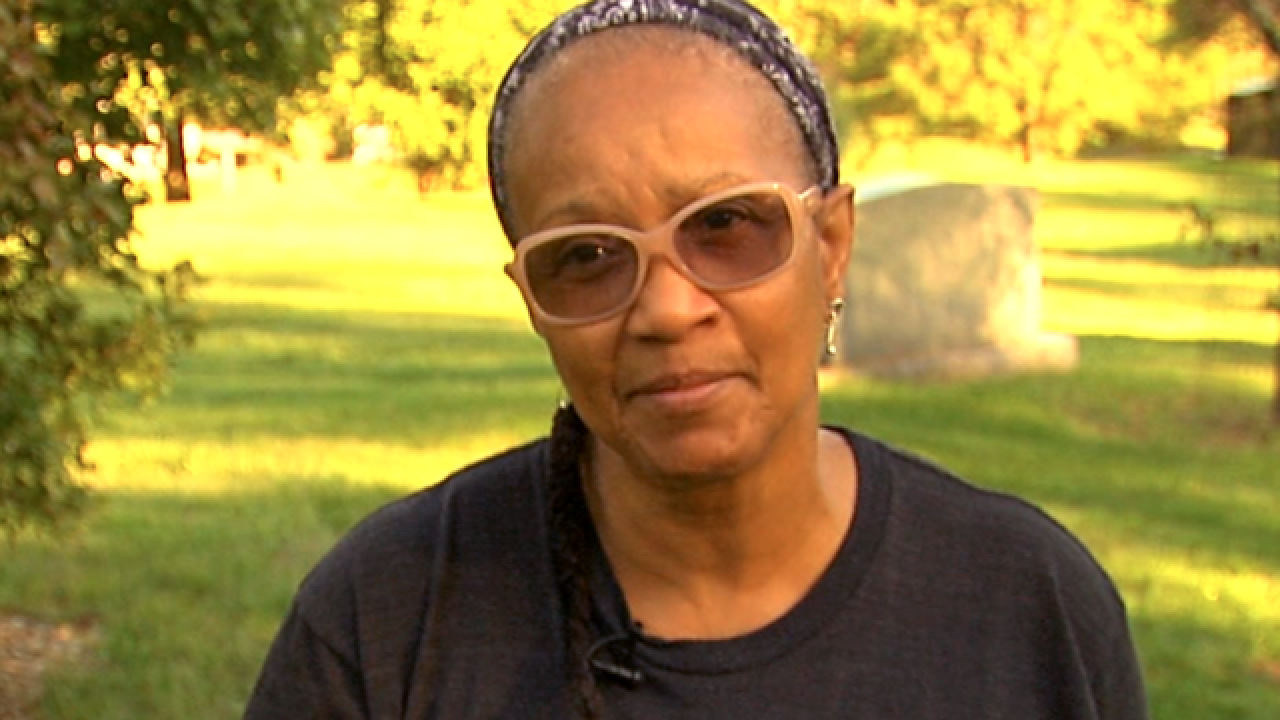 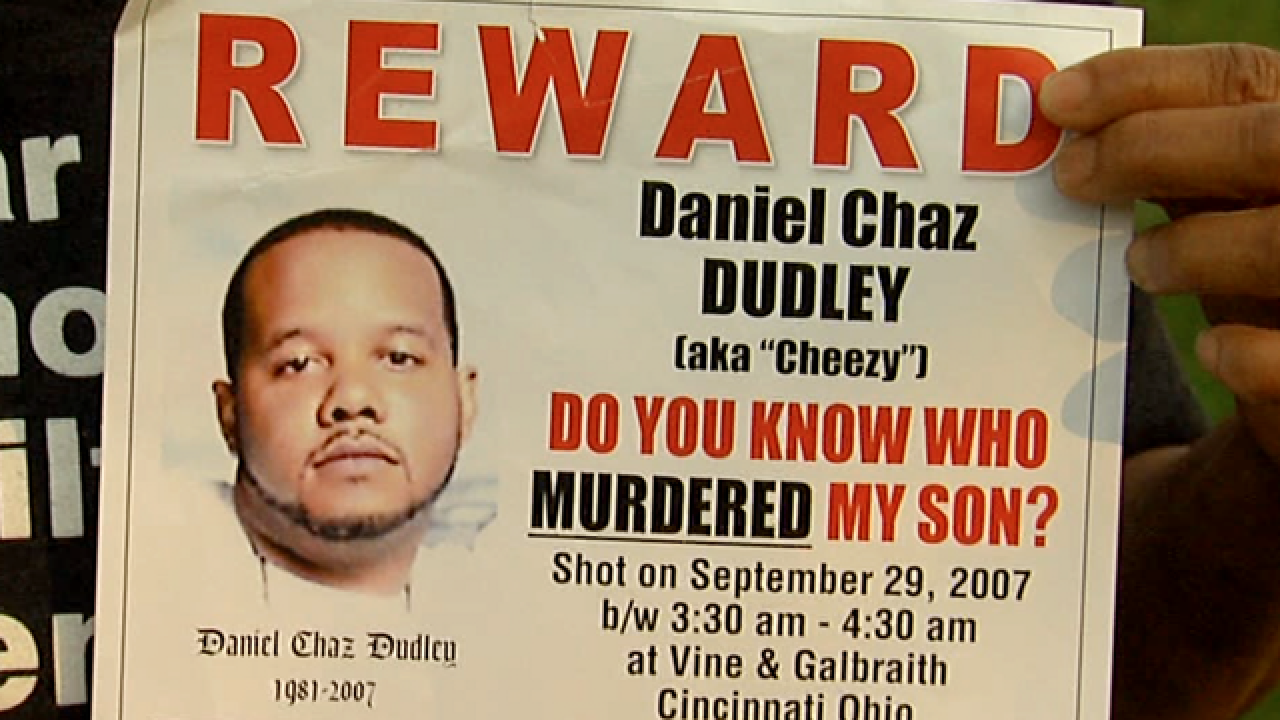 CINCINNATI -- Crime Stoppers , the nonprofit that allows tipsters to connect anonymously with local police, announced Friday it would -- for a short time -- more than double the amount of money offered for tips leading to the arrest of homicide suspects. Informants who share such information with Crime Stoppers will be eligible to receive a $2,500 reward until the end of 2018.

Crime Stoppers chairman Gene Ferrara, who resisted City Councilman P.G. Sittenfeld's push for higher rewards as recently as February 2017 , said he hopes the experimental boost will help the organization finally verify whether an increase in reward money can prompt an increase in useful tips.

"If it in fact gives us better or more tips, then we'll consider making it permanent," he said. "We know (our system) works. We just want to see if we can make it work better because families deserve closure."

Hope Dudley just wants to know who killed her son so she can join the present day, she said.

Since 26-year-old Daniel Dudley's shooting death on Sept. 29, 2007, his mother has printed his face on playing cards , formed an advocacy organization for other bereaved families and canvassed the city in search of information about her son's killer.

None of it has resulted in an arrest.

She feels stuck in 2007, she said, while others around her move forward.

"I think the thousand dollar reward that Crime Stoppers was offering, it's not enough to help people to move or put a deposit down on a place, so I think that has a lot to do with it," she said.

She hopes the increased reward will tempt witnesses and insiders who have spent over a decade keeping secrets. Despite years of silence, Dudley said she believes a comeuppance for her son's killer is a matter of when, not if.

"I have peace of mind knowing that, 'One day, you're going to get caught,'" she said. "'It's going to be in a time when you think you don't want to go to jail, but the statute of limitations … there's none when it comes to homicides.'"

Dudley lay flowers on her son's grave again Friday night as she prepared for the 11th anniversary of his death. She remembers her son as a "generous and giving" young man with "a grin that could melt my heart," and she feels the person who killed him will face justice someday.

"Daniel means 'God is judge,' and when I see that, I know God will judge the people that murdered my son," she said.

Ferrara said Crime Stoppers wants two kinds of tips about unsolved homicides: Those that identify a suspect and those that tell police where to find them.

Those without information about an unsolved homicide can still help Crime Stoppers' mission by donating to the organization, he said. It costs about $100,000 annually to cover rewards and operating expenses.

If Crime Stoppers meets or exceeds that goal, it will be more likely to permanently increase reward portions, according to Ferrara.