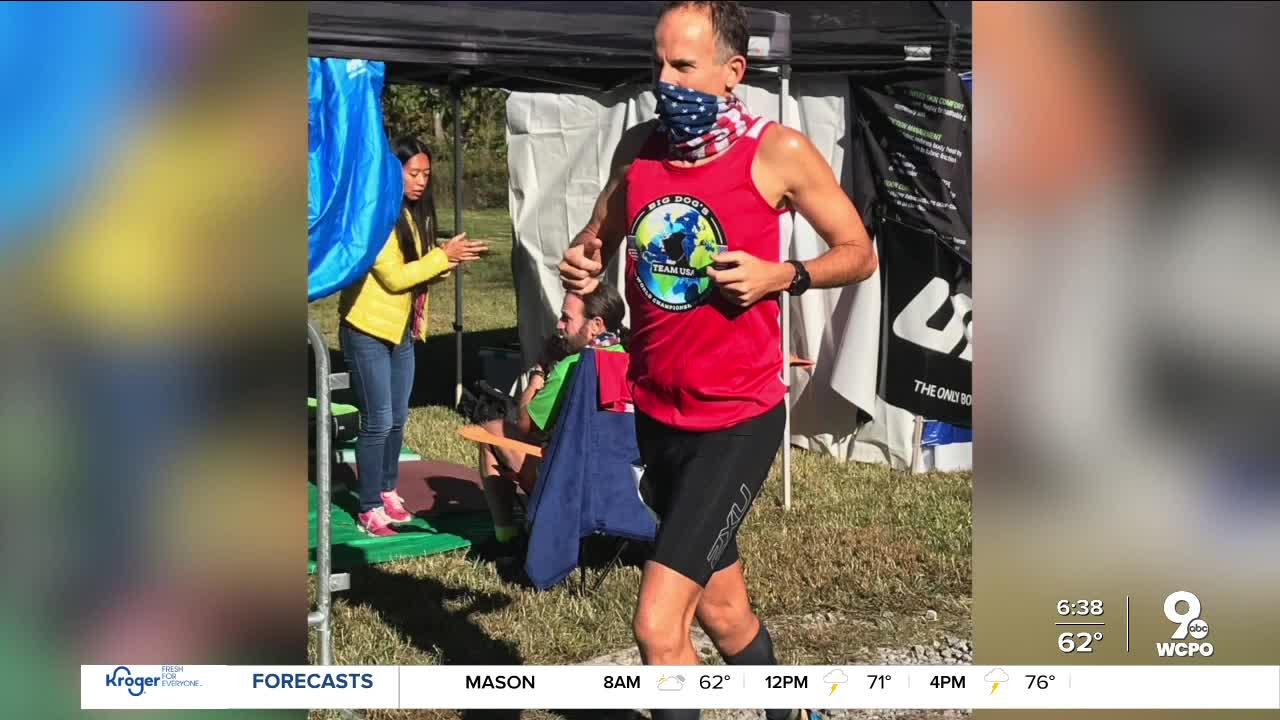 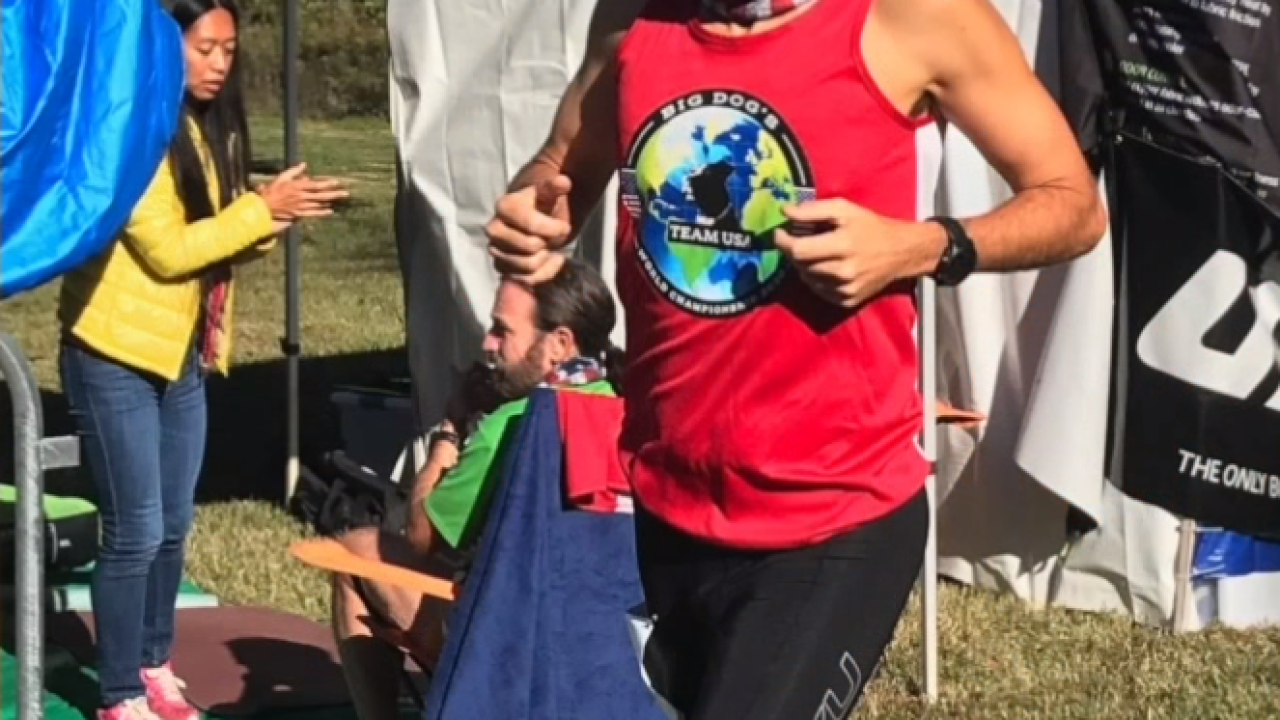 CINCINNATI — Harvey Lewis, a Cincinnati Public Schools teacher, normally runs every day to his classroom at the School for the Creative and Performing Arts. Lewis changed things up earlier this week when he competed in an international race, running 278 miles in 67 hours.

From Saturday to Tuesday, Lewis participated in the Big’s Backyard Ultramarathon in Tennessee. Each runner must complete more than four miles every hour, which equals about 100 miles in 24 hours.

Lewis said he usually finished each hour around the 52-minute mark, giving him a few minutes to eat, use the bathroom and even briefly rest before starting the next hour.

"I’d usually have four minutes or five minutes to close my eyes, but I could never fall asleep," he said. "The third night I started hallucinating a little bit."

Lewis said completing the race in time is all about will power.

Although the running event is worldwide, runners couldn’t travel to the United States due to COVID-19, so each participated in their own country. After three long, challenging days, Lewis finished second in the U.S.

Lewis has run the Appalachian Trail and even competed with Team U.S.A. at the 24 Hour World Championship in Albi, France, but he said the Big’s Backyard Ultramarathon was uniquely challenging.

"It’s probably the toughest in terms of a period of time, like four days or a week," he said. "It’s a really tough environment. You can’t have one bad hour or you’re done. You’re out."