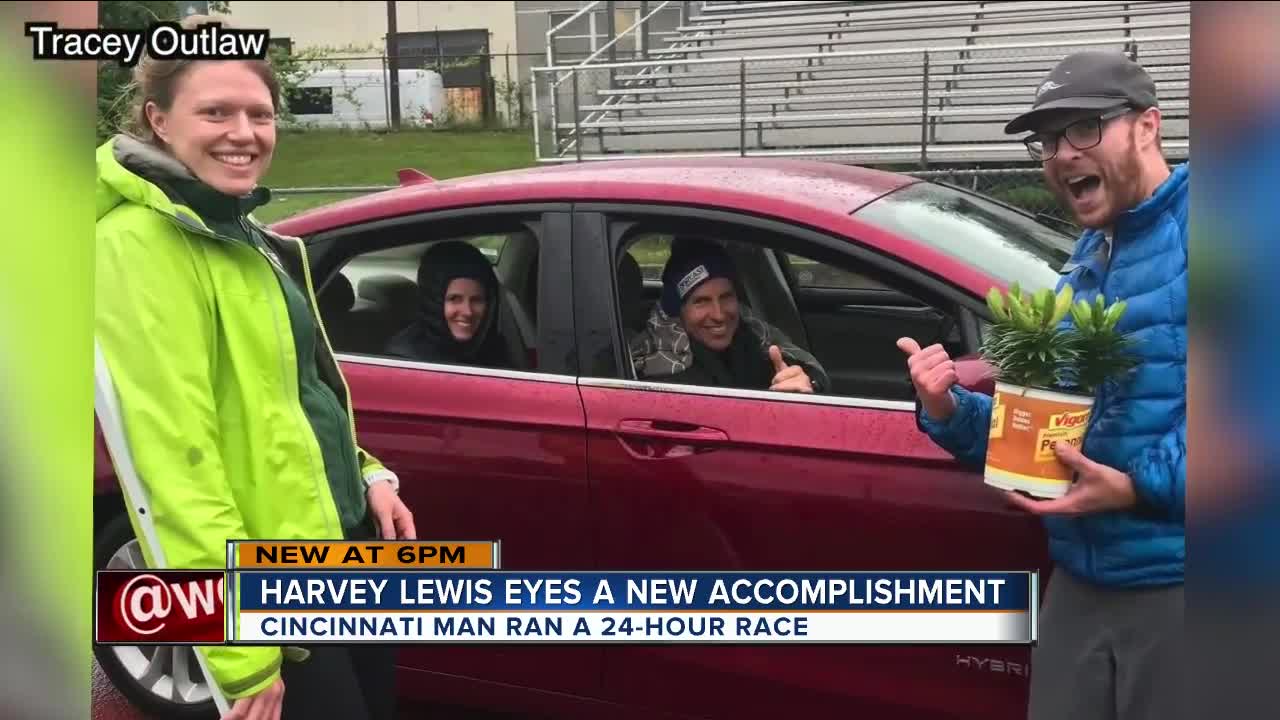 Less than a week after the Flying Pig, ultra-runner Harvey Lewis took on a 24-hour race. You read that correctly. 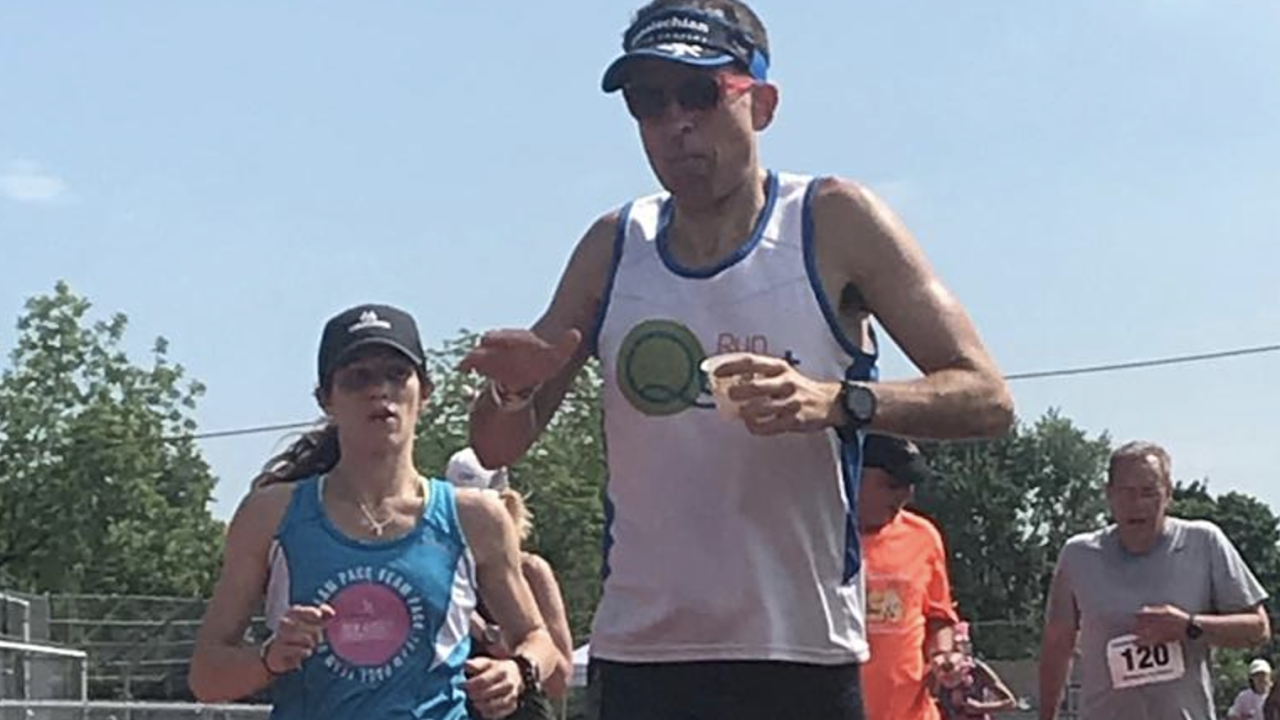 It's the highest honor for ultrarunners. Team USA will compete on Oct. 26 in the 2019 International Association of Ultrarunners (IAU) 24 Hour World Championship in Albi, France. The team will be comprised of six men and six women. Lewis is days from finding out whether he’ll run in the world championship.

Lewis is no stranger to running around the clock; he recently completed a 156.3 mile race in 24 hours, which allowed him to qualify to run for Team USA.

“I didn’t sleep at all,” Lewis said. “I basically run for 24 hours straight. The only stop I would make was once every two hours and sometimes once an hour just to use the restroom for like 25 seconds.”

WATCH Harvey Lewis talk about setting goals and accomplishing them:

He ran the Flying Pig a week before that.

“The Flying Pig gave me a good little push to get up over the mountain,” Lewis said.

Lewis finished second in the 24-hour race, despite rainy and windy conditions. The race bumped the ultrarunner to fifth place for the furthest distance run in the U.S. this year.

“I was able to push through so many layers of challenges where it seemed impossible to continue on, but chipping away … chipping away at the rock like the Count of Monte Cristo,” Lewis said.

Other than competing for Team USA, Lewis wants to run Badwater for the ninth time, and he wants to complete his goal of running in 100 countries.