Is plan for Uptown connector bridge worth $300K? 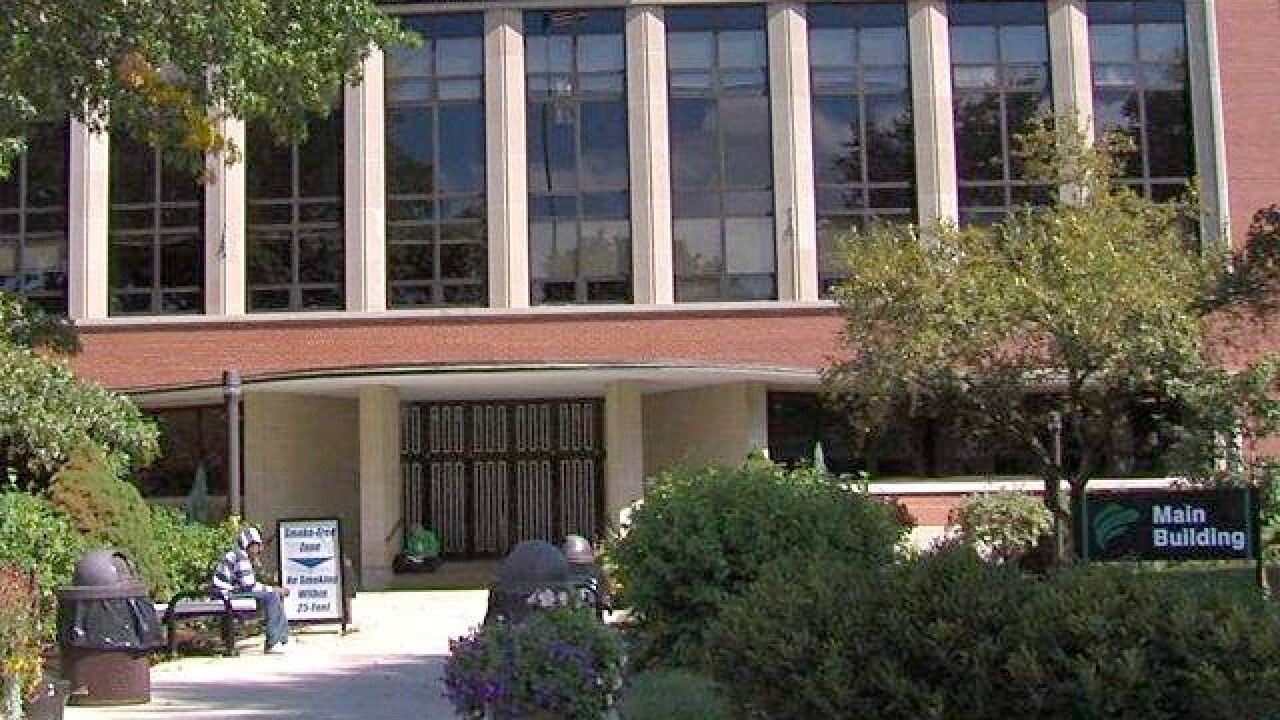 CINCINNATI -- City Council approved Wednesday a measure to move forward with planning a new bridge that would connect motorists, cyclists and pedestrians from multiple west side neighborhoods with Uptown and Cincinnati State, but not without drawing tough questions from some lawmakers.

The proposed multi-modal Elmore Connector Bridge, which would extend from South Cumminsville over Interstate 75 to Central Parkway just below Cincinnati State Technical and Community College in Clifton, would replace an Interstate 74 exit to Central Parkway, currently the only connector between the two neighborhoods.

The I-74 exit is scheduled for demolition as part of the massive Mill Creek Expressway Project overhaul currently underway along I-75.

During Tuesday’s committee meeting, members found themselves almost split over whether it’s worth the $310,000 necessary to match the Ohio Department of Transportation’s contribution toward planning and designing the bridge, which Michael Moore, director of the city's Department of Transportation and Engineering, said would extend from the terminus of Dirr Street up to Central Parkway.

Committee chair and Republican Amy Murray, along with Democrat David Mann and Charterite Kevin Flynn voted in favor of moving the ordinance on to full council. Democrat Chris Seelbach voted against the measure, and fellow Democrats Yvette Simpson and Wendell Young abstained from the vote.

Seelbach, Young and Simpson voted no on the measure during Wednesday's full council meeting.

Simpson said she wanted to hear more community input before putting her support behind the plan.

.@yvette4cincy on Elmore bridge: I want to hear from the community still. Plans to abstain from today's vote. @WCPO

Seelbach said his “no” vote hinged his concern that the money could be better spent on what he referred to as the “elephant in the room”: the looming Western Hills Viaduct overhaul.

“I think we’re throwing $300,000 away,” Seelbach said during Tuesday’s meeting, referring to the U.S. Department of Transportation’s decision last fall not to award the Elmore Connector project $30 million in federal grant money to pay for the bridge’s construction.

Moore said the Elmore Connector project, along with the Wasson Way mixed-use path project, were both submitted again this year for USDOT consideration for Transportation Investment Generating Economic Recovery (TIGER) program grants. Both projects have failed to win any previous funds from the USDOT program.

Seelbach continued to press city staff, asking why they were waiting to apply for other potential sources of funding, such as grants available through the Ohio-Kentucky-Indiana Regional Council of Governments.

“If the majority of council has committed to going forward on this,” Seelbach said, “why haven’t we gone forward with those other OKI grants and other grants right now, instead of waiting to see if we get the TIGER funding?”

“The plan was to go ahead and see how successful we were with the TIGER funding this time around,” Moore said. “Recognizing that we have other needs, we have made OKI requests for the Western Hills Viaduct and other bike path projects.”

Moore, with Flynn echoing, also pointed out that the $310,000 was already included in 2016’s budget as a line item for designing the connector bridge.

“There are a whole host of needs on the viaduct project,” Moore said Tuesday. “This $300,000 is currently in the budget as a line item for the connector bridge.

“This was approved in the budget and we committed to ODOT that we would participate to this level,” he said.

That the ordinance does not commit the city to actually building the bridge also curried Flynn’s favor, the councilman said: “Since we’re not committed to anything further than the design and planning for this, I’m going to support this today,” he said.

The plan has also won the support of multiple Clifton-area business owners, both U.S. Senators from Ohio, as well as U.S. representatives Steve Chabot and Brad Wenstrup.