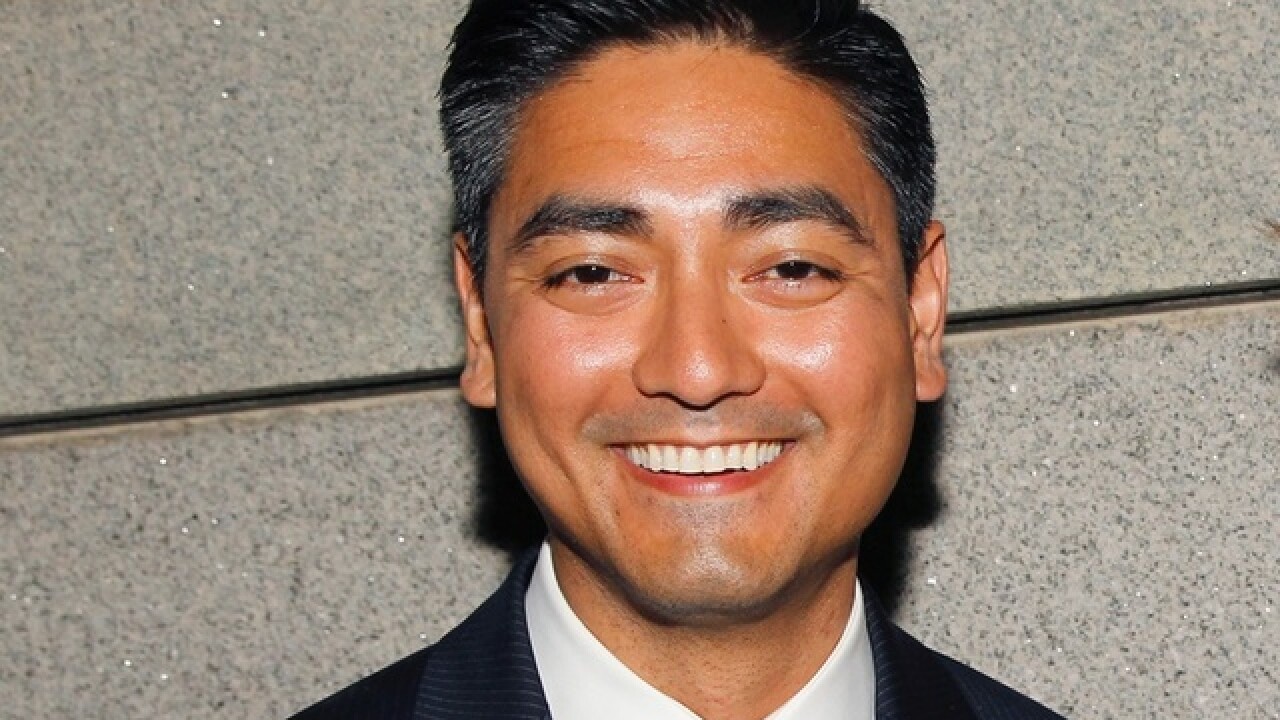 Although his campaign for the congressional seat currently held by Republican Rep. Steve Chabot broke an all-time fundraising record for Ohio's 1st Congressional District, according to a news release, controversy over previous campaign expenditures continued to haunt the Democrat as a conservative watchdog group called on the Federal Election Commission to take a closer look at his accounts.

"(Pureval's) attempts to obscure and explain only demonstrate intent to violation (sic) the law," the Foundation for Accountability and Civic Trust wrote in a complaint to the commission. "If the Commission does not act and punish such a clear violation, then the laws are without purpose."

Pureval's campaign is already the subject of an inquiry from the Ohio Elections Commission, which on Sept. 20 voted to hold a full evidentiary procedure examining its use of funds. At issue: Evidence that Pureval's team cut a $16,427 check from a court of clerks re-election campaign account to pay for polling services related to his congressional run.

The candidate's attorneys have maintained the check, which was paid to political research firm GBA Strategies, covered polling related to both the 2018 congressional campaign and a possible 2020 re-election campaign for Pureval's clerk of courts post.

"Ohio law and federal law expressly provide for the concurrent operation of the local campaign and the federal campaign at the same time," attorney Brian Svoboda said.

Does it allow for double-dipping with campaign expenditures? The Ohio Elections Commission will sort that out.

FACT argued in its complaint that the poll itself, obtained by another news organization, indicated the payment was intended solely for research related to Pureval's congressional campaign and not the much more distant race for re-election within Hamilton County.

The organization also claimed the campaign's request the Hamilton County Board of Elections redact the memo line on the check, which read "poll balance," represented a deliberate attempt to conceal spending the Pureval campaign knew was illegitimate.

Why does it matter? Federal and local elections are governed by different laws, including different restrictions about how much money a campaign may take from any individual donor. A candidate running for a Hamilton County office has no cap on the amount they can accept in such cases, but a candidate running for federal office cannot accept more than $2,700.

If a local official running a concurrent federal campaign were to funnel local funds into federal pursuits, the candidate could side-step those restrictions -- at least, until they were found to have violated the Federal Election Campaign Act.

Most such violations incur fines, but the Federal Election Commission's website notes "knowful and willful violations of certain FECA provisions can lead to imprisonment."

Pureval and his attorneys have insisted the payment was above-board and that the Ohio Elections Commission will bear out their claims.

"Aftab Pureval acted legally and appropriately with respect to all campaign finance reporting," campaign officials wrote in a Sept. 20 news release. "The Ohio Elections Commission did not find today that any violation occurred, but rather has given the parties the chance to make their case at a subsequent hearing. We will take full opportunity to prove that this partisan complaint has no merit, and that we fully complied with the law."