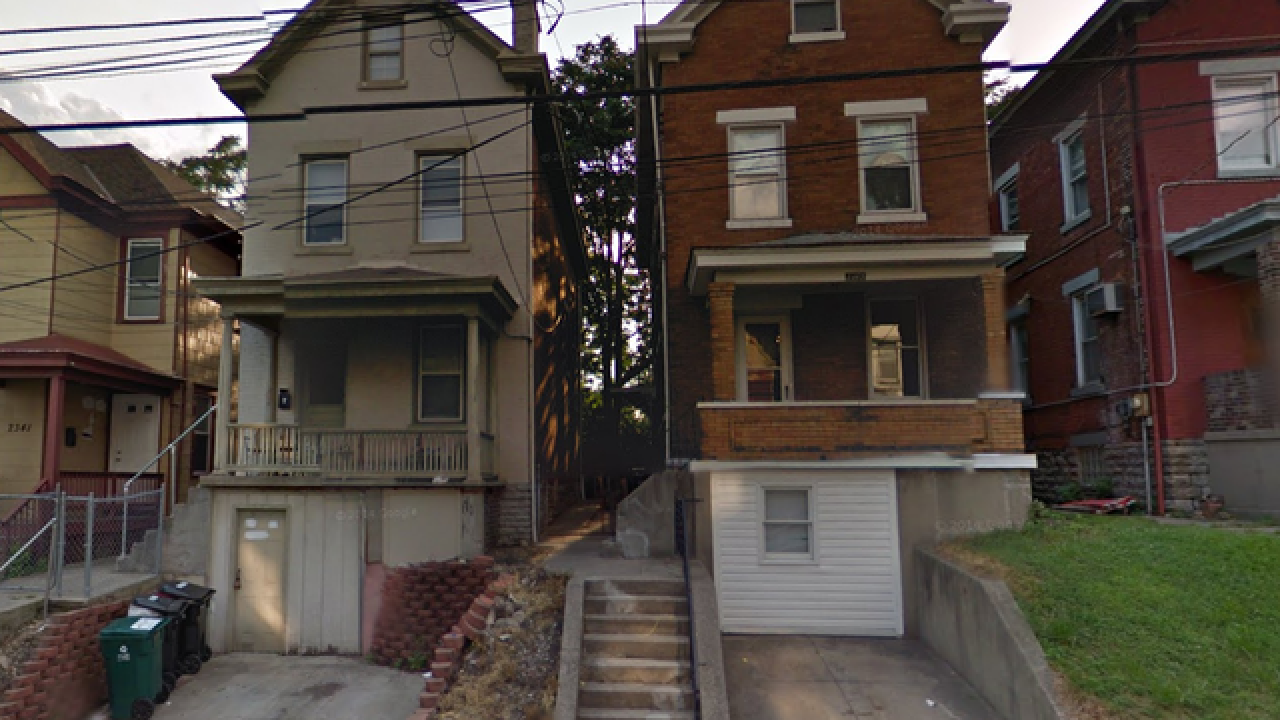 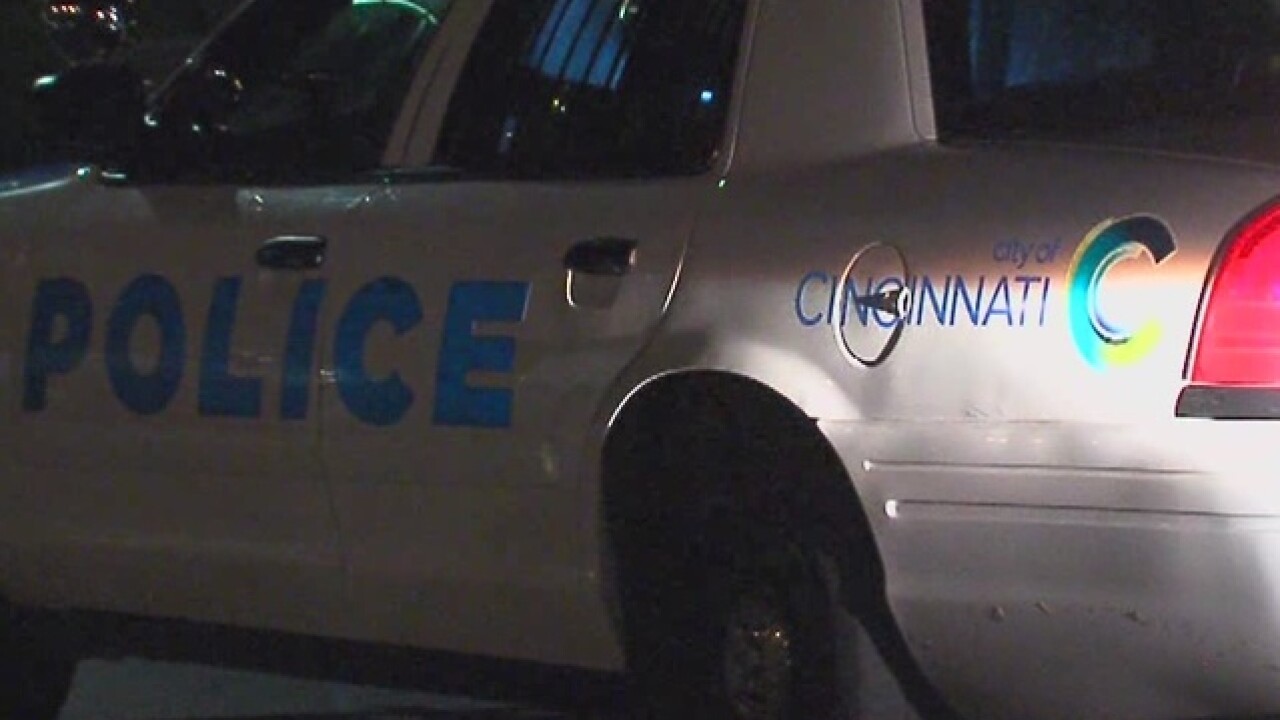 CINCINNATI -- The search is on for a group of men armed with several guns who police say broke into a Corryville home early Wednesday morning.

The college student who lived in the house on Stratford Avenue near McMillan Street grabbed a gun and shot at the men, police said. Nobody was hit, and the four to five suspects fled.

Investigators say they found marijuana in the home and will question the homeowner. They believe the incident may have been drug-related.

WCPO is following this story and will have more details as they become available.