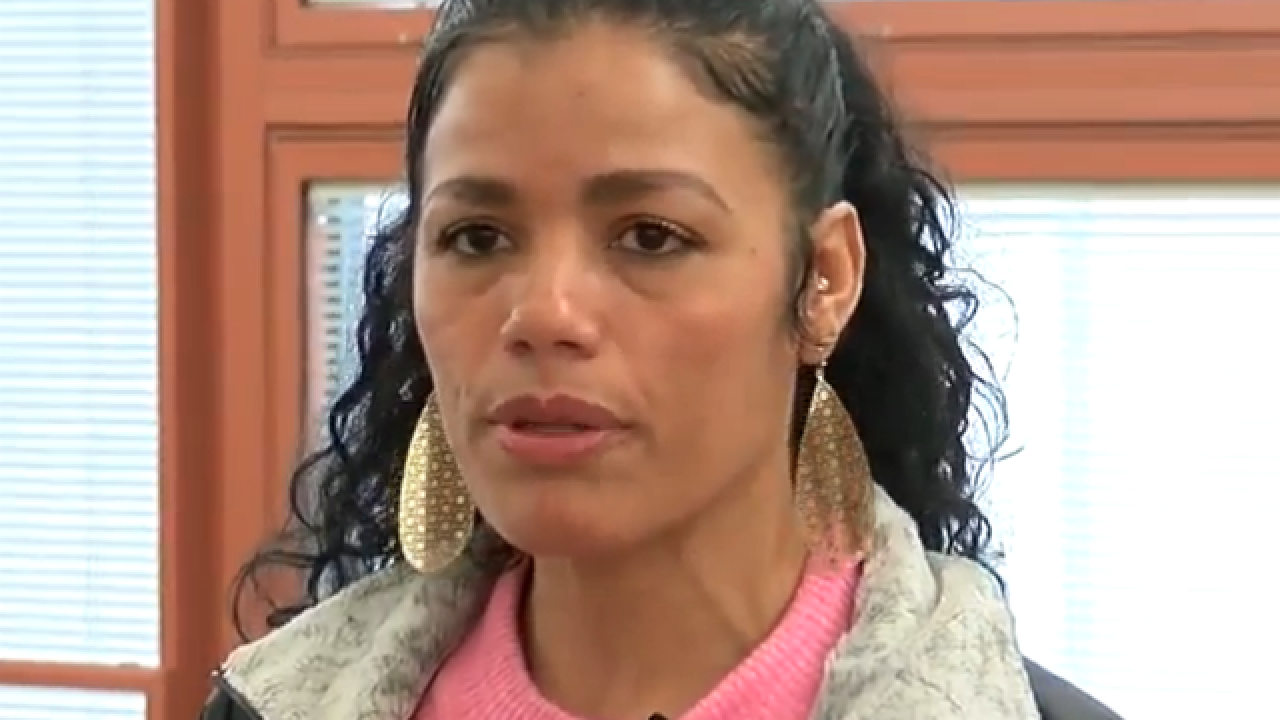 Copyright 2018 Scripps Media, Inc. All rights reserved. This material may not be published, broadcast, rewritten, or redistributed.
<p>Tyra Patterson speaks to students at Aiken High School.</p> 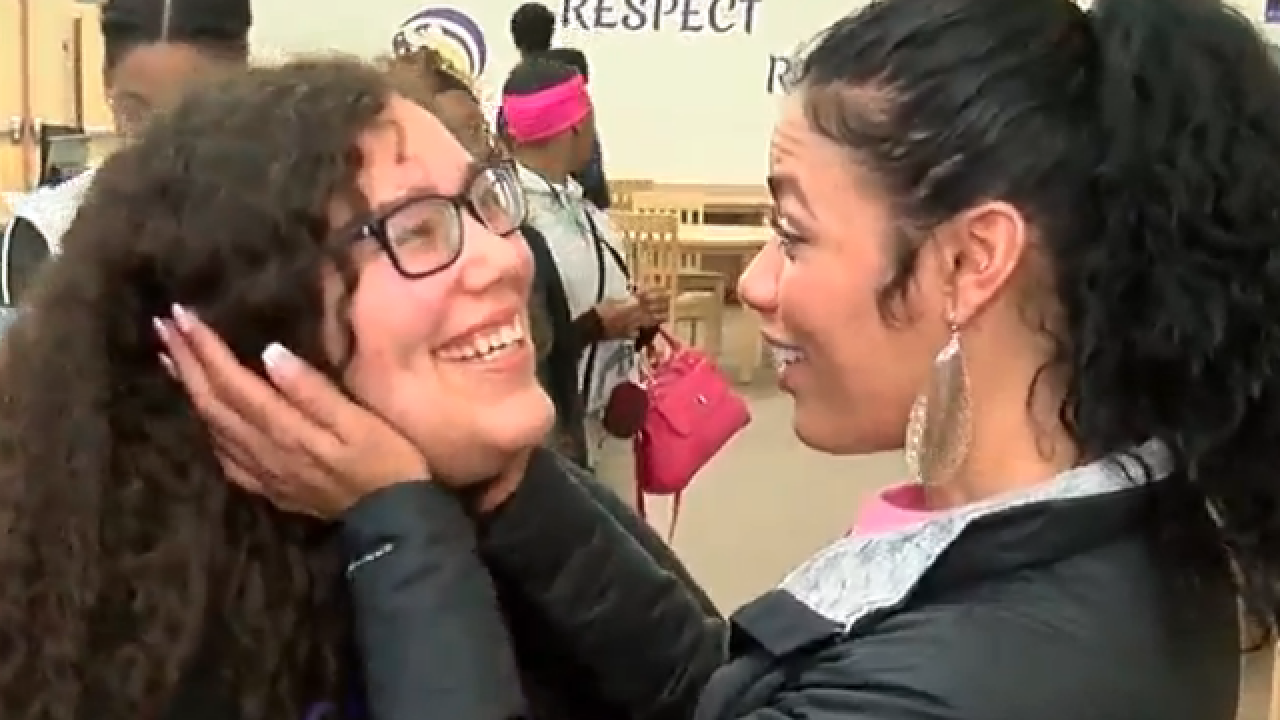 CINCINNATI - Stay in school. Don’t do drugs. Never give up. Students heard those life lessons Thursday from a woman who spent over two decades in prison for a crime she didn’t commit.

Tyra Patterson is determined to keep others from her fate. Patterson was 19 when she was convicted of murder and robbery in 1994.  She spent 23 years in prison but was released because she didn’t commit those crimes.

When she got out, one of the first places she stopped to tell her story was Aiken High School.

“The best advice that I can you is stay in school. Graduate.  Surround yourself with people who will challenge you,” Patterson advised more than 100 government students. “No drugs and alcohol.  Living proof that it does not work.”

I was never going to give up hope.

Her message seemed to resonate with students like Avonah Gray.

“I kind of like connected with her,” said Gray, a junior.

Patterson’s path in life left her homeless, illiterate and behind bars.

“I made the mistake of dropping out of school in elementary. I was 11 years old,” she said.

Drugs was another regret.

“I was smoking marijuana and I had three brothers that sold dope and everything was OK,” she said.

The students are studying ways to change mass incarceration and Pattterson was right in sync with the effort.

“We have to humanize the people who are incarcerated and in mass incarceration and be mentors,” she said.

Patterson, now 42,  didn’t duck any of the dozens of questions from students.

What does she think of the woman who finally came forward with words that proved her innocence?

“How can I forgive the girl who knew I was innocent?  How do I forgive her?  Because she lost a sister.  She went through way more than I went through," Patterson said.

“Her motivation is motivating me to go hard, not give up, because she didn’t give up for all she’s been through,” said Jaquin Bennett.

“After she got out, she didn’t give up. She could have just said, ‘I’m going to do what I want to do,’ but she kept going,” said Antwon Lindsey, a junior.

After 90 minutes it was time for pictures and hugs and the gift of an Aiken sweatshirt.

“I appreciate them inviting me here,” Patterson said.  “I’m honored and it’s an experience I won’t forget.”

Patterson is on probation but her goal is clemency and having her record cleared. She has invitations to speak at the Harvard University Law School and others across the country.

RELATED: Woman takes job with group that helped her get out of prison