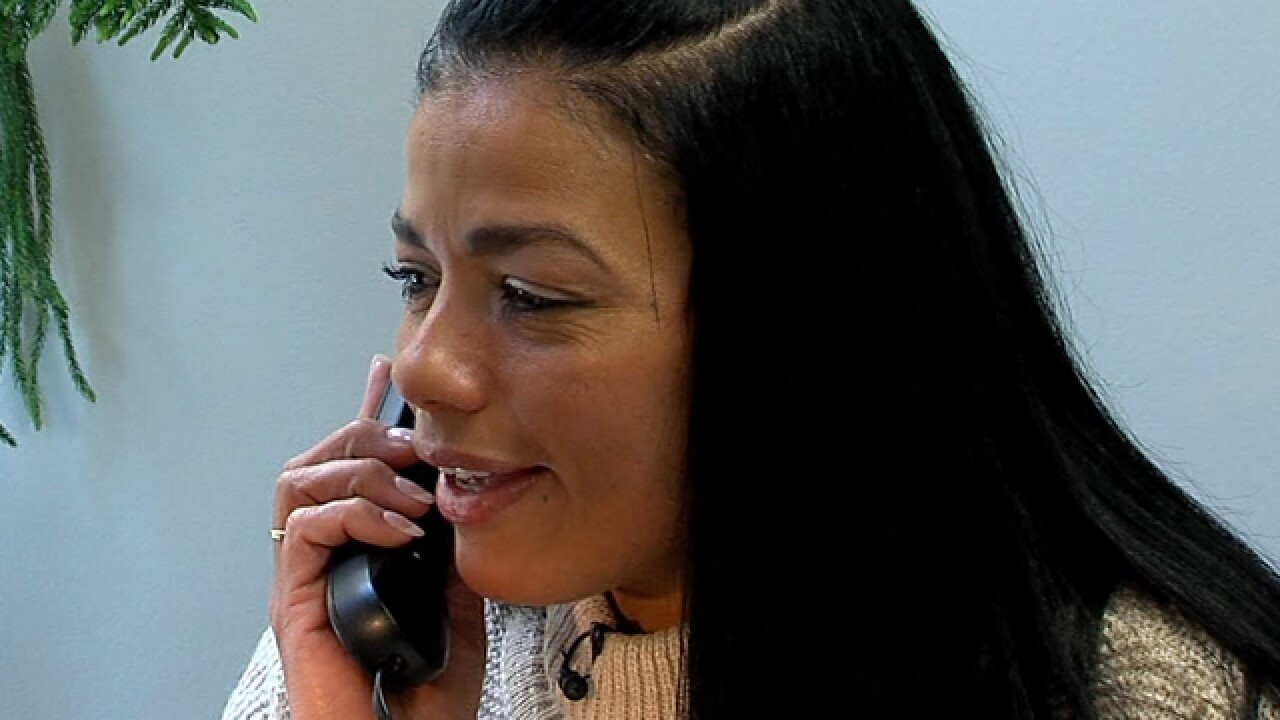 CINCINNATI -- Tyra Patterson recently had her first day at a new job.

It was a big deal for the Dayton, Ohio native. She hasn't held a job in more than 25 years.

Patterson spent 23 years in prison for a murder and robbery she says she didn't commit. At age 19, Patterson was convicted of playing a role in the robbery and murder of 15-year-old Michelle Lai in Dayton.

Less than a month ago, on Christmas Day, Patterson was released from a prison near Cleveland. She was paroled from a life sentence. Now, she's starting a new life with a new office and job at the Ohio Justice and Policy Center Downtown.

"To meet my attorney on the other side of the fence who worked so hard for my freedom was a gift that only I know," Patterson said.

David Singleton, executive director of the Ohio Justice and Policy Center, said they fought for five years to help Patterson, who has maintained her innocence.

"Wrongful convictions do happen," Singleton said. "We know they happen."

Patterson is taking on a job as a paralegal and learning how to function in 2018. She plans to work with other parolees who leave prison and need help transitioning with apartments, jobs, food and clothing. She also plans to do a lot of public speaking with children, encouraging them to make wise choices.