Colerain Officer Dale Woods' kidneys, corneas will go to others in need 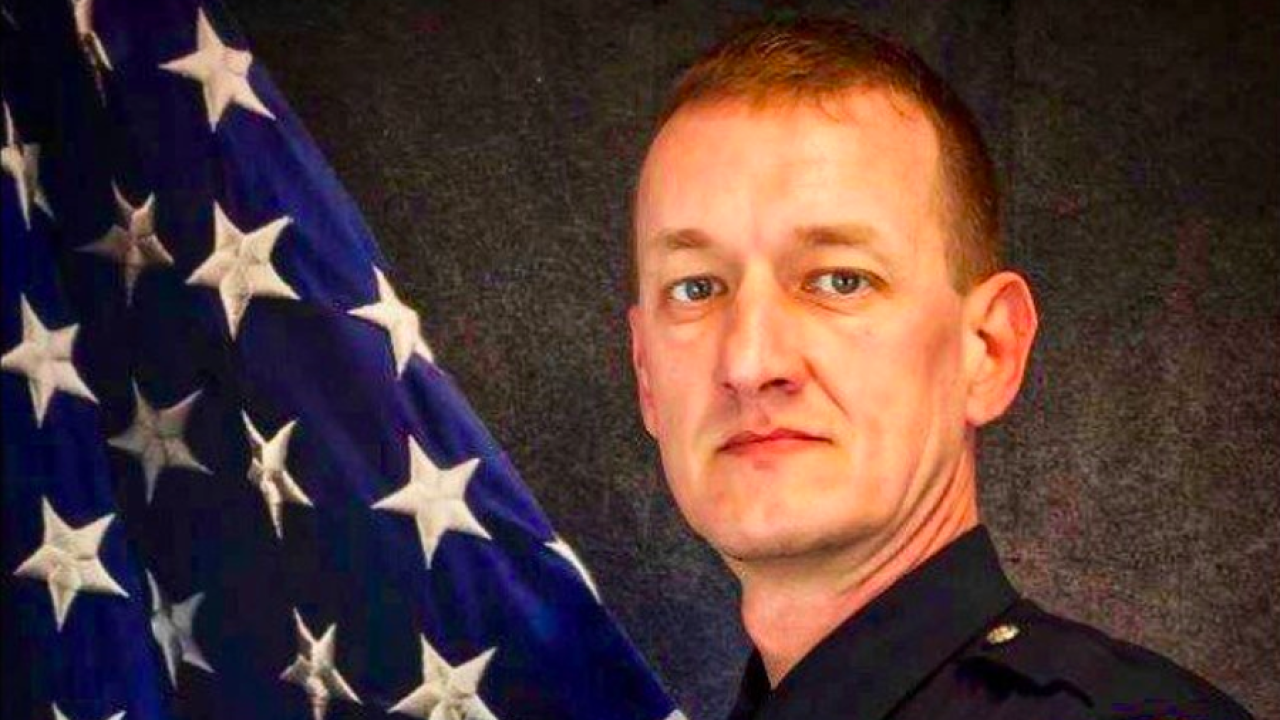 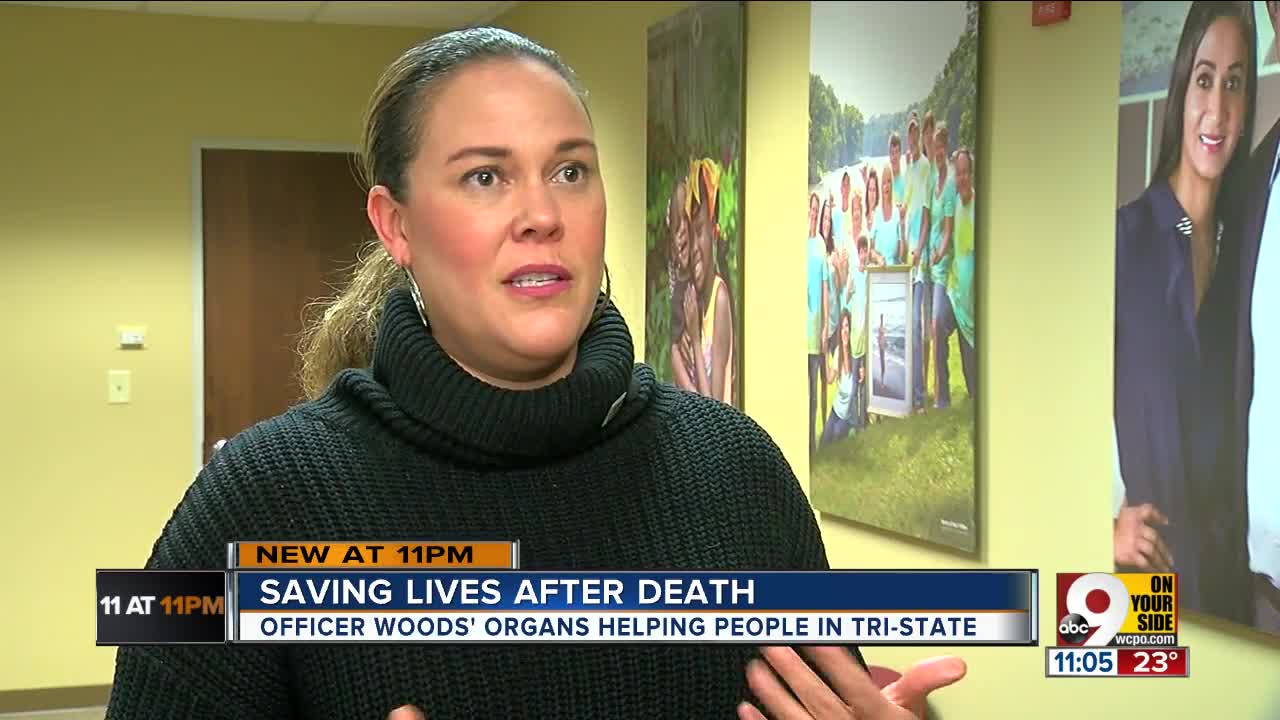 CINCINNATI — Colerain Township police Officer Dale Woods, who died Monday of injuries sustained during a Friday night crash, will save lives with his organ donation.

“What I always hear is that thank you is never enough,” she said. “There are people that this was their last option. They were not going to live until they received this lifesaving transplant.”

Woods’ kidneys, corneas and other tissue will go to strangers in need, according to Johnson. They’ll likely be in Cincinnati, where more than 500 people were waiting for essential transplants at the time of his death.

Related: Just months before he died, Colerain Officer Dale Woods helped save a blind woman from a fire

To her, it’s “a wonderful legacy that he was able to leave.”

To Colerain police Chief Mark Denney, who announced Woods’ decision and death in a news conference, it’s right in line with what he already knew about his friend of 32 years.

“That didn’t surprise me a bit,” he said then. “Even gone, he cares about people, and that’s him.”

Johnson said she hopes awareness of Woods’ selfless decision will inspire others in Greater Cincinnati to donate their organs.

Anyone interested in doing so can visit the Bureau of Motor Vehicles to register as a posthumous organ donor or learn more about becoming a living donor online.