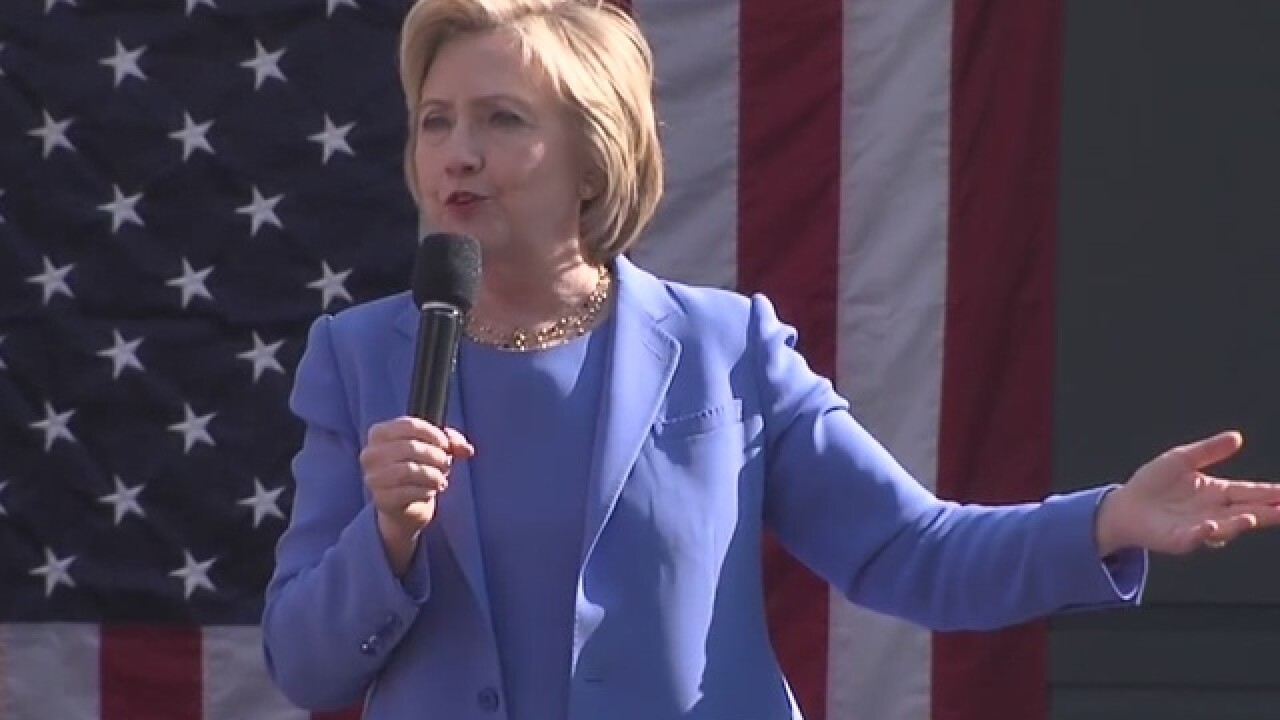 CINCINNATI -- In honor of the victims of Sunday morning's shooting in Orlando, Mayor John Cranley's office announced on Monday that Hillary Clinton would postpone her visit to Cincinnati scheduled for Monday evening until Wednesday.

Clinton is not, in fact, appearing Wednesday at the mayor's home in Hyde Park.

Prominent Cincinnati Democratic fundraiser Allan Berliant is co-chairing the event with Cranley and sent an email to local donors Tuesday afternoon apologizing for the event's delay and assuring them it would go on as planned in the near future.

"As you can imagine, because of the horrific events which occurred in Orlando over the weekend, the immediate political landscape has changed and Secretary Clinton’s schedule is in flux. It is our understanding that over the next several weeks addressing this tragedy and its ramifications will be a priority for Secretary Clinton.

We’ve been in continuous contact with the campaign and have been informed that this event is a priority and will be rescheduled. At this time, we do not have a hard date for the event but will communicate with you the moment a time has been determined. We simply don’t know when the event will be rescheduled, it could be just days or possibly weeks. But please be assured we are doing everything we can to secure a new date as quickly as possible."

Clinton's campaign initially announced she would attend a private fundraiser from 5 to 7 p.m. Monday at Cranley's home in Hyde Park.

The mayor says he planned to talk with the presidential candidate about poverty and healthcare during the campaign stop. There was no public appearance planned.