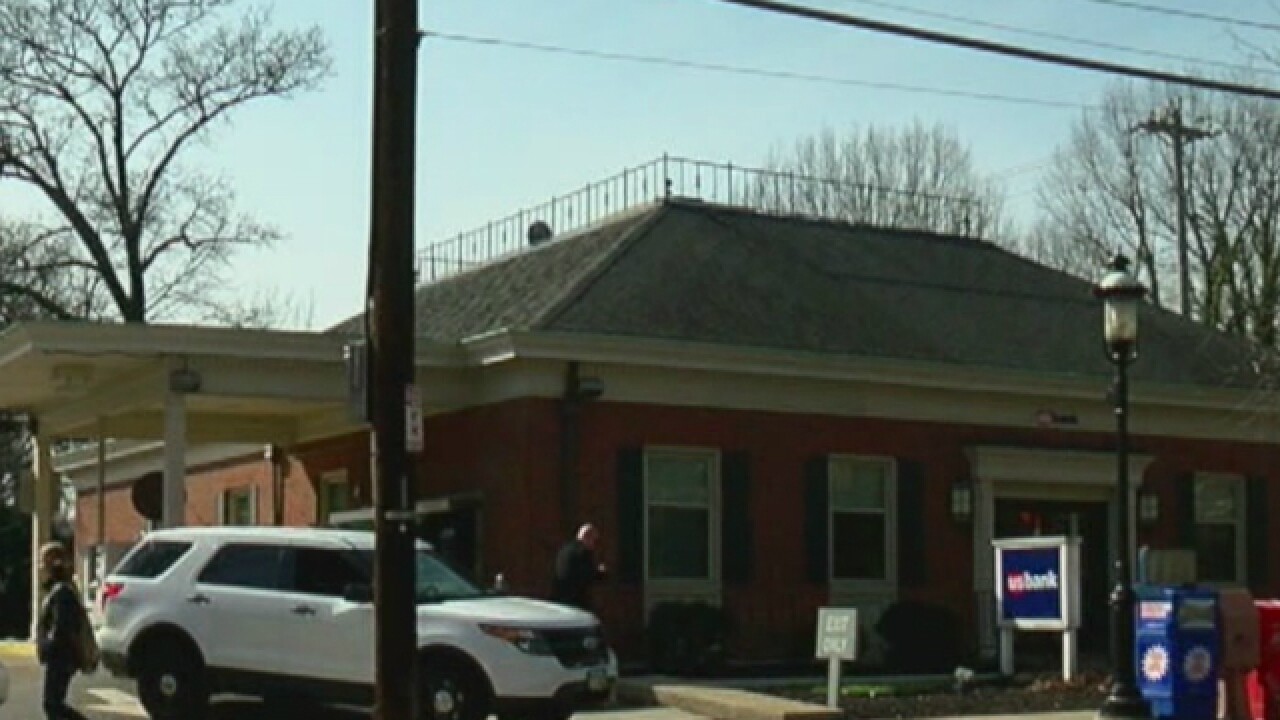 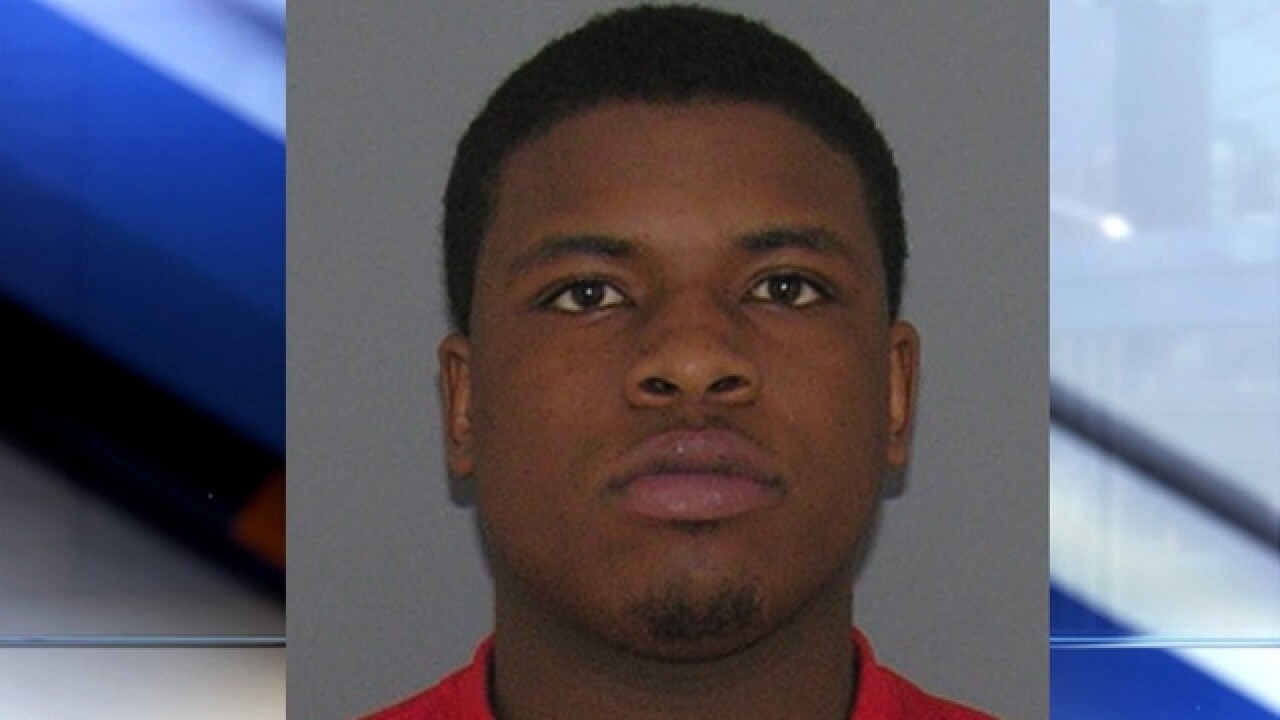 CINCINNATI — A case of mistaken identity while investigating a bank robbery in Clifton might have broken open an ongoing, separate double shooting case.

Police said officers responded to a report of an armed robbery in progress late Monday morning at the U.S. Bank on Ludlow Ave.

Police first suspected 23-year-old John White for the crime, but when they apprehended White, officers discovered a 40-caliber handgun in White’s car — a gun that matches the firearm used in a double shooting last month near Winton Terrace.

After taking White into custody, officers remain on the lookout for the man who they said held up the U.S. Bank. In a news release from the Cincinnati Police Department, officers described the suspect as a male of unknown race, between 25 and 30 years old, with a medium build.

Officers said the suspect displayed a handgun and demanded cash. Police were asking anyone with information pertinent to this case call Crimestoppers at 513-352-3040 or the department’s Major Offenders Unit at 513-352-3542.