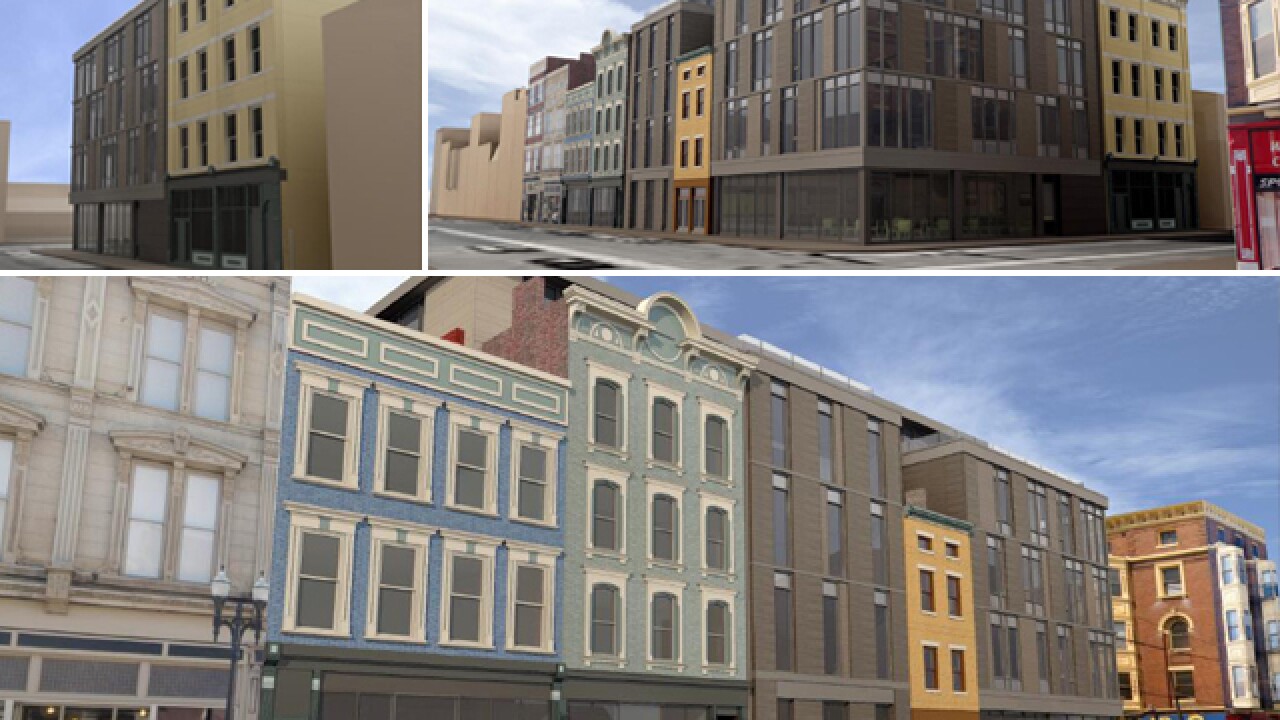 CINCINNATI -- The city is about to give a boost to hundreds of affordable housing units' redevelopment projects, officials announced Wednesday.

The city’s Department of Community and Economic Development announced Friday that 10 residential development projects collectively will receive more than $4 million from city coffers as part of the ongoing Notice of Funding Availability program, a two-year surge in gap funding that the city hopes will encourage rehabilitation of the city’s aging or otherwise underdeveloped neighborhoods.

DCED Director Oscar Bedolla said it all started as a reinvestment in affordable housing.

"It is our priority to make sure that resources are continually available and accessible," he said in a statement Wednesday.

The roughly $4 million in city funds is exceeded -- by a nearly 12-to-1 ratio -- by money that developers and other stakeholders invested in the projects, Bedolla said, making up a total of roughly $57 million in development across eight neighborhoods.

All told, this round of funding will boost projects totaling in 265 new affordable and market rate housing units for the city.

While developers working in all 52 city neighborhoods were eligible to apply, city spokesman Rocky Merz said, four targeted neighborhoods were given scoring preference during the application process: Northside, Madisonville, College Hill and Westwood. Each phase of the funding notice program will target a different set of neighborhoods, he said.

This round of funding also added Camp Washington, Roselawn and South Cumminsville to the growing list of neighborhood redevelopment projects that have received city funding through the NOFA program, Merz said. Two projects out of Over-the-Rhine also won approval.

The biggest of the 10 projects awarded funding this time around is the proposed permanent supportive housing project, the Commons at South Cumminsville, which will be located between Dreman Avenue and Powers Street near Beekman.

The $16 million development will add 80 one-bedroom units to the neighborhood as a complex that offers on-site supportive services for improving residents’ physical, mental and financial health. The Commons will receive $800,000 from the city's Home Investment Partnerships program.

Other sources of funding for this round include the Community Development Block Grant program and the city's capital fund.