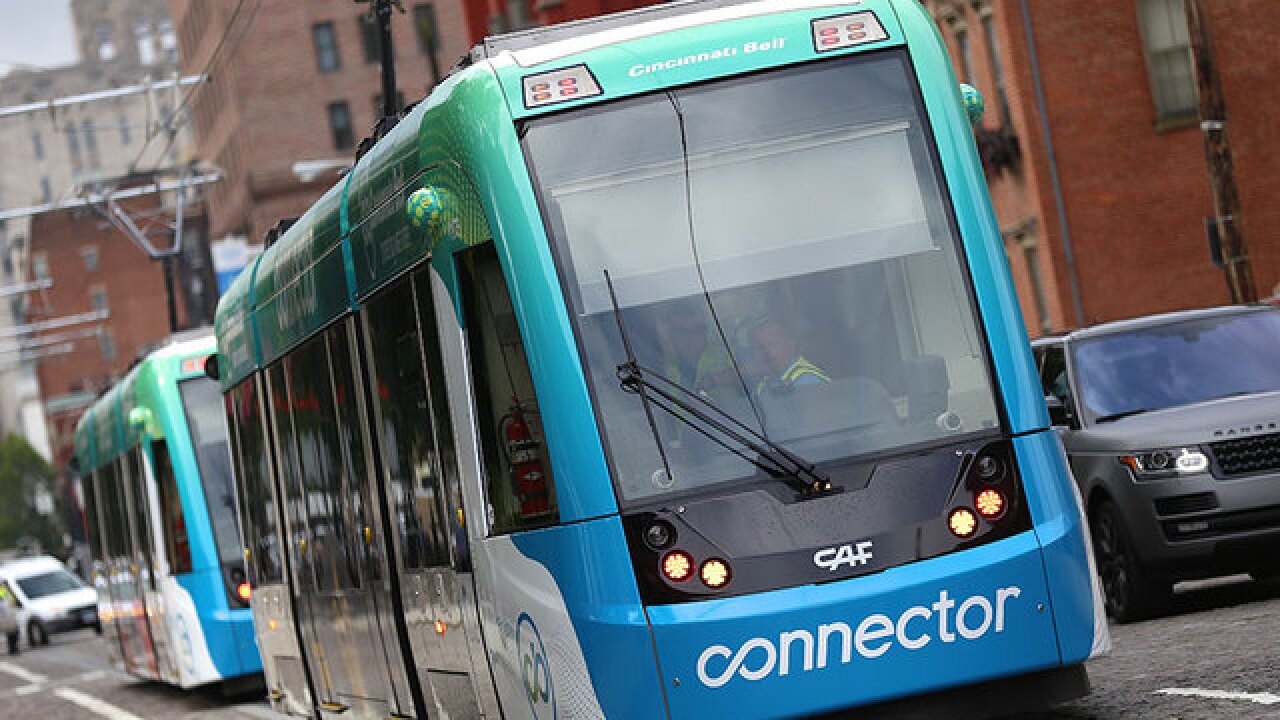 CINCINNATI -- The city is in the process of replacing streetcar vehicle hardware that malfunctioned during prolonged subfreezing temperatures last winter, the city manager said in a memo Tuesday.

CAF is providing and installing the new compressors at no additional cost as part of its warranty agreement with the city.

The air compressors malfunctioned due to ice forming and clogging the pipes in the streetcars' pneumatic system, Duhaney said. The updated compressors include a heating element to prevent ice from forming, among other improvements, according to the memo.

The malfunctioning compressors posed a safety concern and caused multiple streetcar shutdowns last December and January. The transit authority informed the city that streetcar closures would continue in extremely cold weather if the compressors were not replaced.