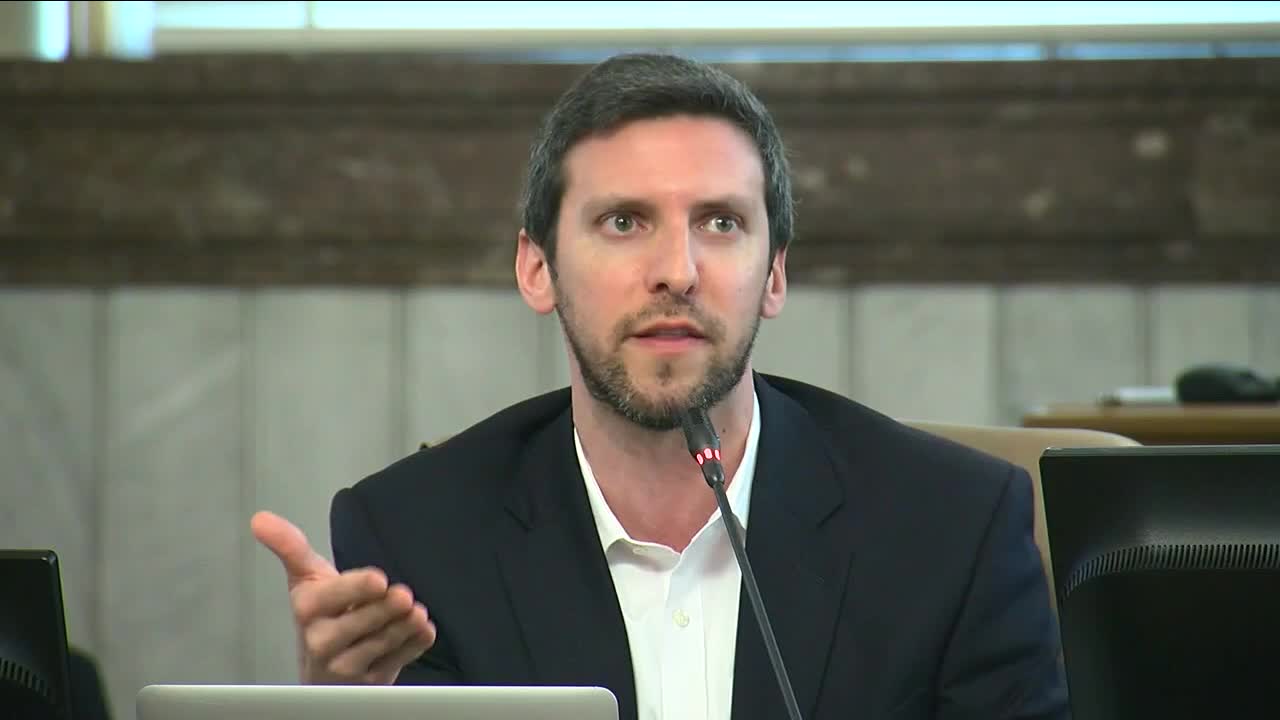 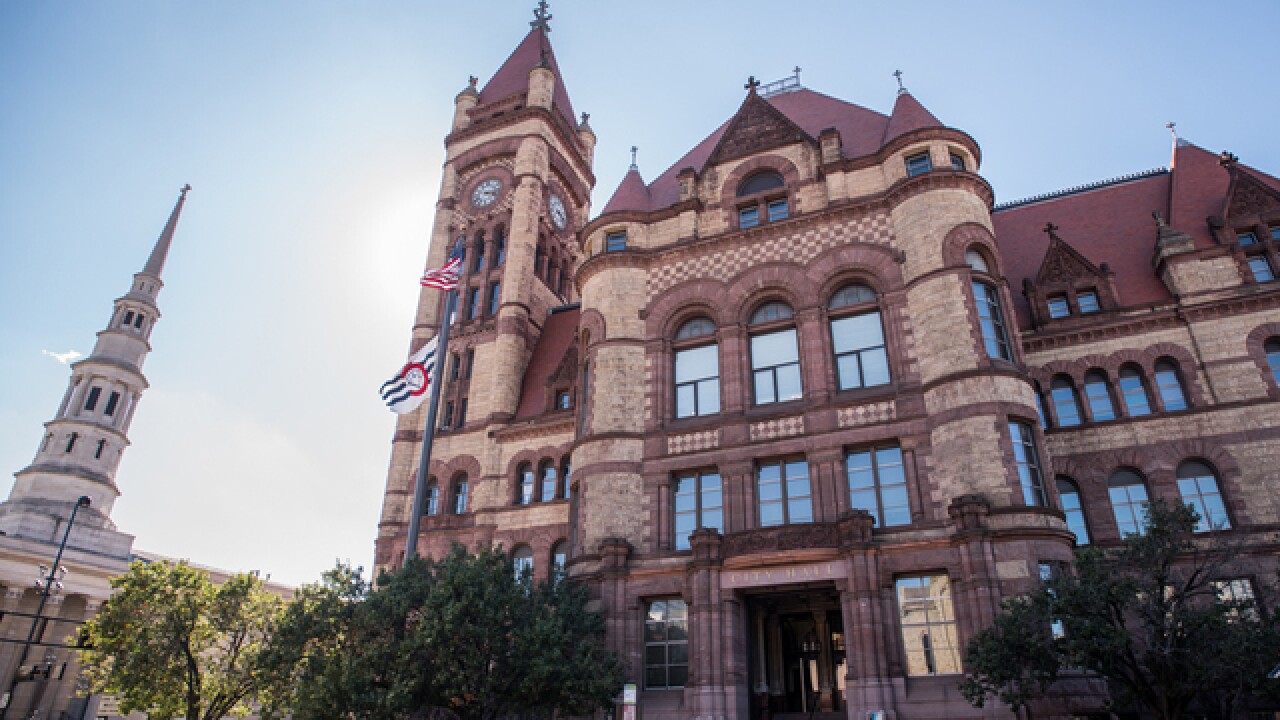 CINCINNATI — In a special city council meeting Wednesday afternoon, city officials provided more specifics about the temporary emergency leave many city employees are facing in the midst of the COVID-19 outbreak. The furloughs, initially announced Monday, will place 1,719 employees on a temporary leave.

The breakdown of employees placed on leave by departments was also released by the city. The hardest hit departments are Recreation, with 903 employees, Health with 170 and Police with 166. No sworn in officers are among those furloughed.

"This is a totally unprecedented situation in our lifetime, it's scary," said council member P.G. Sittenfeld.

The overall issue with the furloughs has been, predominantly, how quickly the decision was made. City administration began looking at furloughs on Friday, worked through the weekend and announced the temporary leave on Monday.

The temporary emergency leave will help the city bridge an $80 million budget gap created by the COVID-19 crisis, as the city isn't taking in as much tax revenue originally budgeted and expected. As of now, the leave is scheduled to be for weeks, but council members were skeptical during Wednesday's meeting.

"The reality is, all of these employees are not going to be coming back," said Chris Seelbach, city council member. "Maybe a majority of them, isn't that correct? Unless something drastically changes?"

City manager Patrick Duhaney said some of the employees being placed on temporary leave are being encouraged to look into retirement benefits. In the meantime, Mayor John Cranley insists these people will come back.

"The only way that that becomes more likely is if we take advantage of every dollar the federal government is offering us," said Cranley.

One source for uncertainty surrounding the furloughs stems from the city being unable to know how much, if any, federal financial assistance the city will receive under the Cares Act. City council members questioned whether, without that information, initiating the furloughs was the right idea, but the uncertainty alone means officials felt precautions were needed.

"My concern, that digs a deeper hole," said council member David Mann about the suggestion that the city wait to learn about Cares Act funding before enacting the furloughs. "And more people will pay the price when we correct that."

In addition to the furloughed employees, Mayor Cranley and city manager Patrick Duhaney have both opted to take a 10% pay cut to help balance the budget gap.