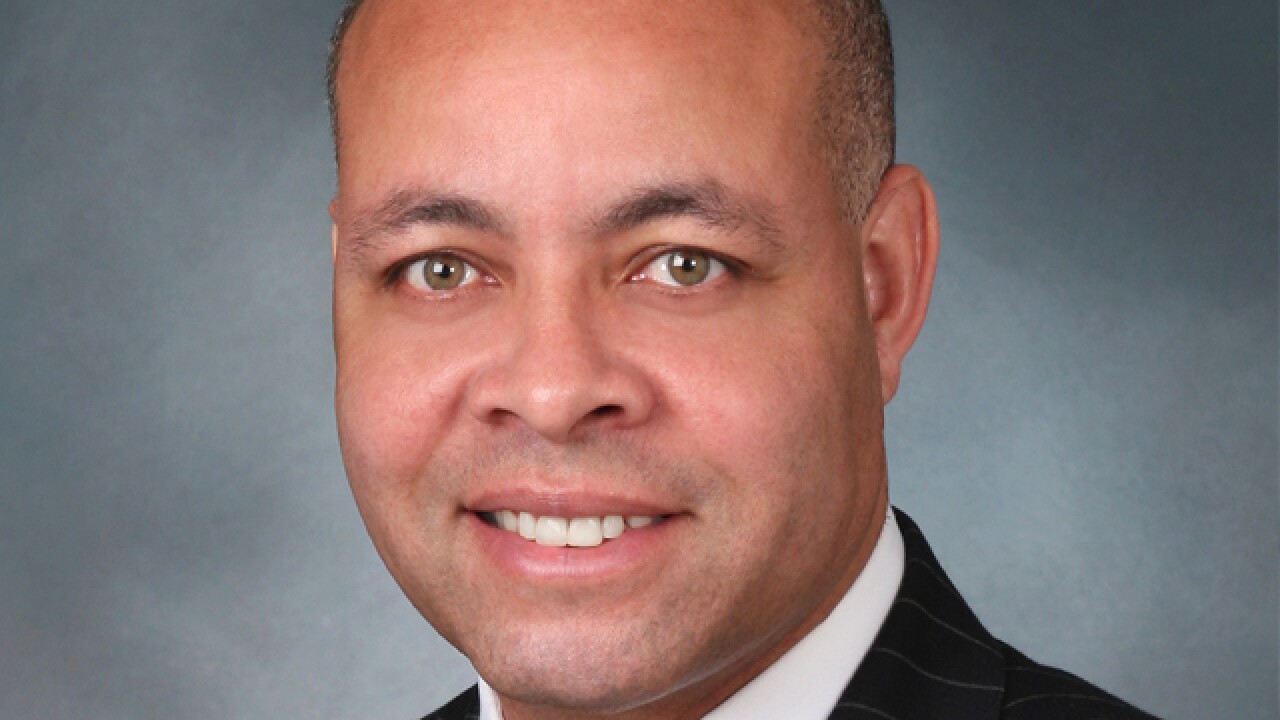 CINCINNATI -- Tensions are high between some city officials, the Fraternal Order of Police and Mayor John Cranley over pay raises for the Cincinnati Police Department.

The complaint is in response to Cranley's proposal that calls for a 5-percent annual pay and benefits increase for the next two years, and then a 4 percent increase the third year.

IN DEPTH: Cranley's plan could short-change many workers

The contract would also mean augmented city contributions to officers' health benefits and more flexibility for managing officers when it comes to granting changes in paid time off schedules.

The complaint alleges unfair labor practices against Hils, claiming he was supposed to consult with the city’s negotiator. Instead, Black alleges Hils violated collective bargaining rules by meeting with the mayor and lobbying City Council to support pay raises for police.

Black also alleges Hils violated rules by asking members of the public to write letters in support of police pay raises, through radio appearances and on Facebook.

"In fact, on August 8, 2016, while in the middle of a confidential mediation session with the City, Hils made an appearance on a 700 WLW radio show. During this appearance, Hils alleged that the City's bargaining team lies and wastes taxpayer money," Black's complaint states.

It adds: "The mediator said that in all of his years as a mediator he has never seen such conduct during a mediation session."

Hils said he believes there is hypocrisy involved, as Black had been open about the pay raises.

“He actually got on the radio and declared that we could not get any more than 3 percent raises,” Hils said. “So seeing that I didn't think I was being bargained with fairly. I started to lobby the public, and in turn I figured the public would lobby the elected officials."

He said many police officers see this as a time where they have to decide whether or not to continue in law enforcement.

"So for us to be public asking about a greater compensation it doesn’t seem like it’s out of line to me. If there’s some procedural violation that the manager’s found that’s fine and dandy. He can file whatever he wants. I know in my heart of hearts I’m not doing anything wrong."

Cranley also faces an unfair labor practices complaint for dealing directly with the FOP. City Councilman Wendell Young file that complaint, saying the mayor had done an end-run around the city manager and council.

Young said he doesn't blame the unions for signing on to Cranley's plan -- "They haven't had raises they consider decent in a long time," he said. And he said he's willing to give city workers as much of a raise as the city can afford.

But he said he's worried about the precedent set by a politician getting involved in labor negotiations; he also accused Cranley of taking advantage of city workers hungry for a raise.

"I think a council and a mayor that is not union-friendly -- this will work out badly in a relatively short time if they're in power," he said.

Standing at a news conference with Young on Monday morning, former vice mayor Jim Tarbell also argued Cranley was undermining Cincinnati's city manager form of government, which reformers created in the 1920s to separate politicians from the day-to-day operations of city government.

"It has served us so well for a century," Tarbell said.

It's not clear how far Young's complaint will go: An opinion from Assistant City Solicitor Christine Zimmer says "a Councilmember most likely does not have standing to file an unfair labor practices charge against the Mayor."

"I don't know whether I have the legal standing, and she doesn't either," Young said Monday. The six-page opinion, he said, "left me wondering, 'Do I have standing?'"

Holly Stutz Smith, spokeswoman for Cranley's office, pointed to an opinion from City Solicitor Paula Boggs-Muething that Cranley had done nothing wrong.

"The City’s law department will certainly have this complaint dismissed as frivolous, but it's a shame that Mr. Young is wasting taxpayer resources on what is, fundamentally, a political dispute with the Mayor," Stutz Smith said in a statement.

She also alleged Young wasn't really in favor of raises for city employees.

"Councilmember Young should work as hard to improve the quality of life in our city as he is trying to prevent cost of living increases for police, fire and city workers," Stutz Smith said.