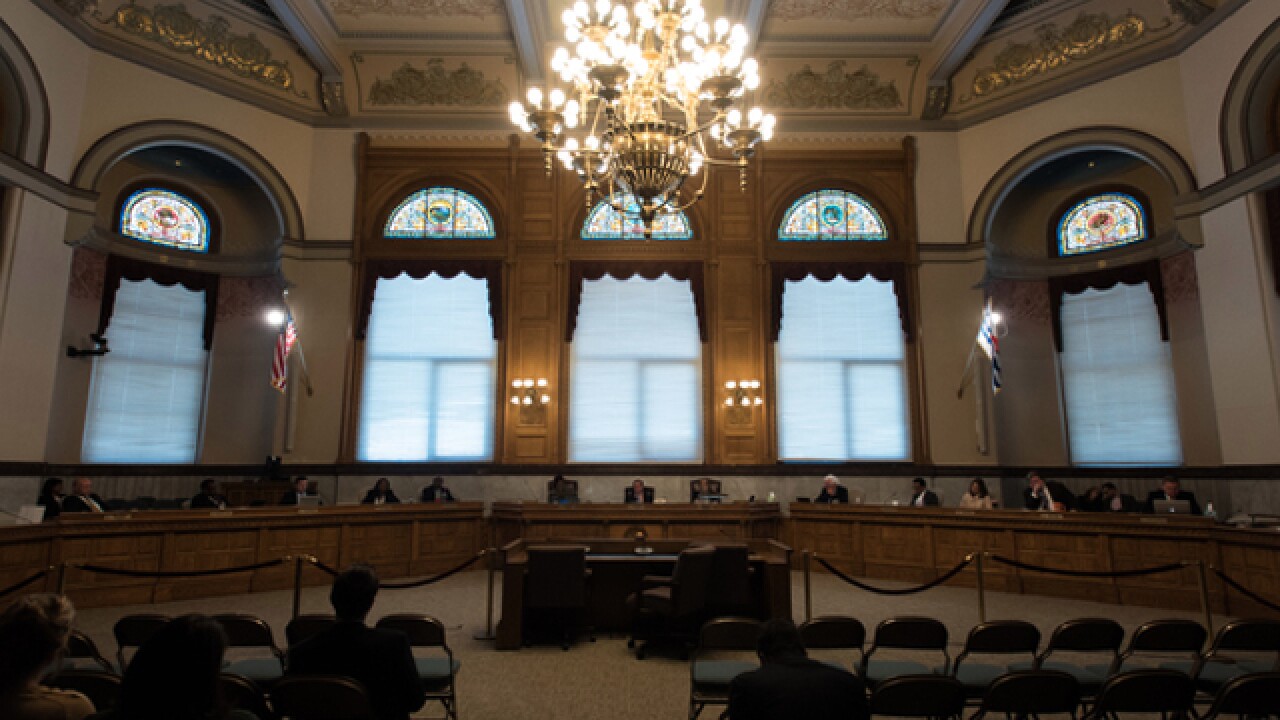 Cincinnati City Council has passed its fiscal 2017 budget Wednesday after relatively tame negotiations and no threat of the government shutdown that overshadowed last year’s budget fight.

The $387.9 million operating budget includes funding for a long-awaited Downtown marina and 14 neighborhood projects, including the Wasson Way bike trail, Avondale Towne Center, and the revitalization of Madisonville’s business district.

“There is a lot of exciting investment happening in neighborhoods in this budget that has been long promised but not often followed through on,” said Cincinnati Mayor John Cranley, who proposed these projects.

But the budget meetings weren’t entirely free from controversy.

At a committee hearing on Wednesday morning, Councilman Chris Seelbach threatened to ask the city solicitor to sue Cranley because his budget motions were put in as separate ordinances instead of being included as overall measures which he said would have given them better chance at passage.

“This is some kind of personal vendetta against me,” Seelbach said.

In the end, council members were able to amend ordinances to satisfy Seelbach, and ultimately Cranley added them to the afternoon’s meeting agenda.

City Manager Harry Black and the city’s budget team were able to fix what was at one point a projected $13.9 million deficit with better than expected income tax revenue.

A University of Cincinnati study predicts that income tax revenue will grow by 3.3 percent, instead of the earlier estimate of 2.8 percent. That alleviated the need for tough budget cuts.

The budget boosts funding for public safety by about 9 percent, and includes new police and fire recruit classes.

“This budget is a wonderful budget in that it has a commitment to public safety,” said Councilman Charlie Winburn.

The real horse trading this year came down to small pet projects of council members – $5,000 for video monitors in council chambers, $50,000 for an audit department “peer” review, and $35,000 for neighborhood planning studies, among others.

Included in the budget are: