'Judgment is so easy': Dennard breaks silence after arrest and mayor's call for resignation 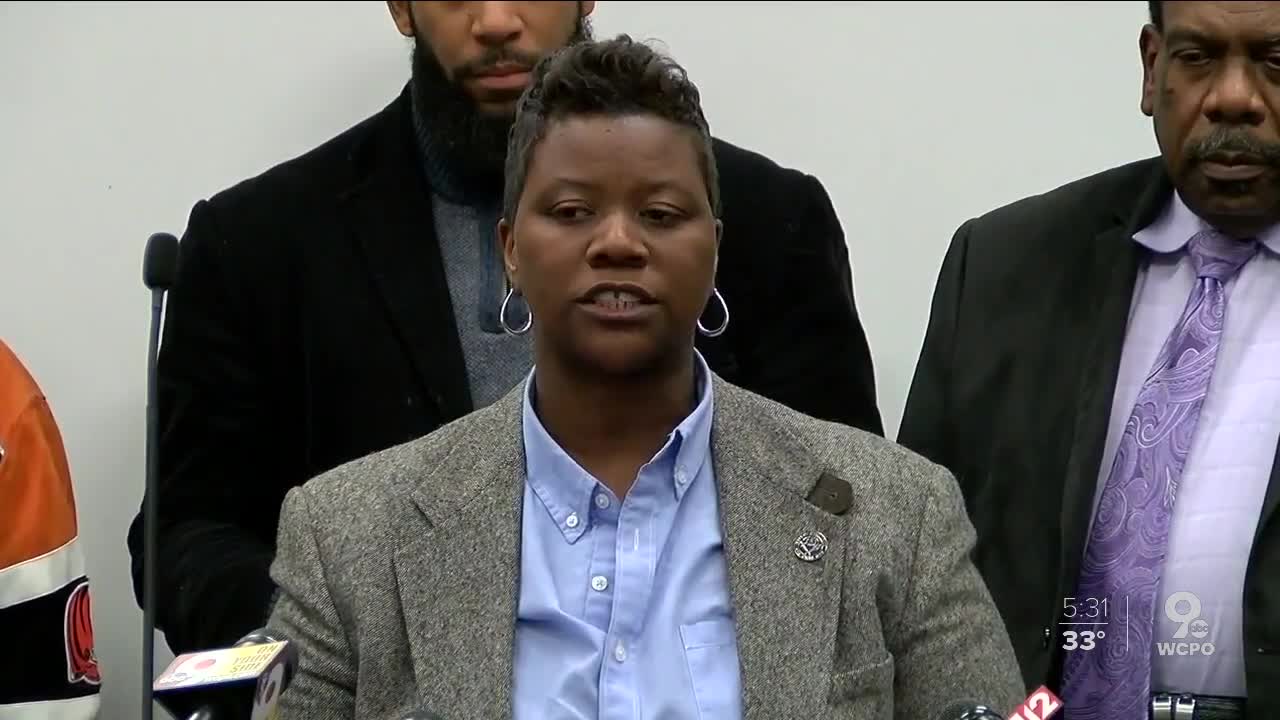 Learn more about the Cincinnati councilwoman who was arrested on federal corruption charges this week. 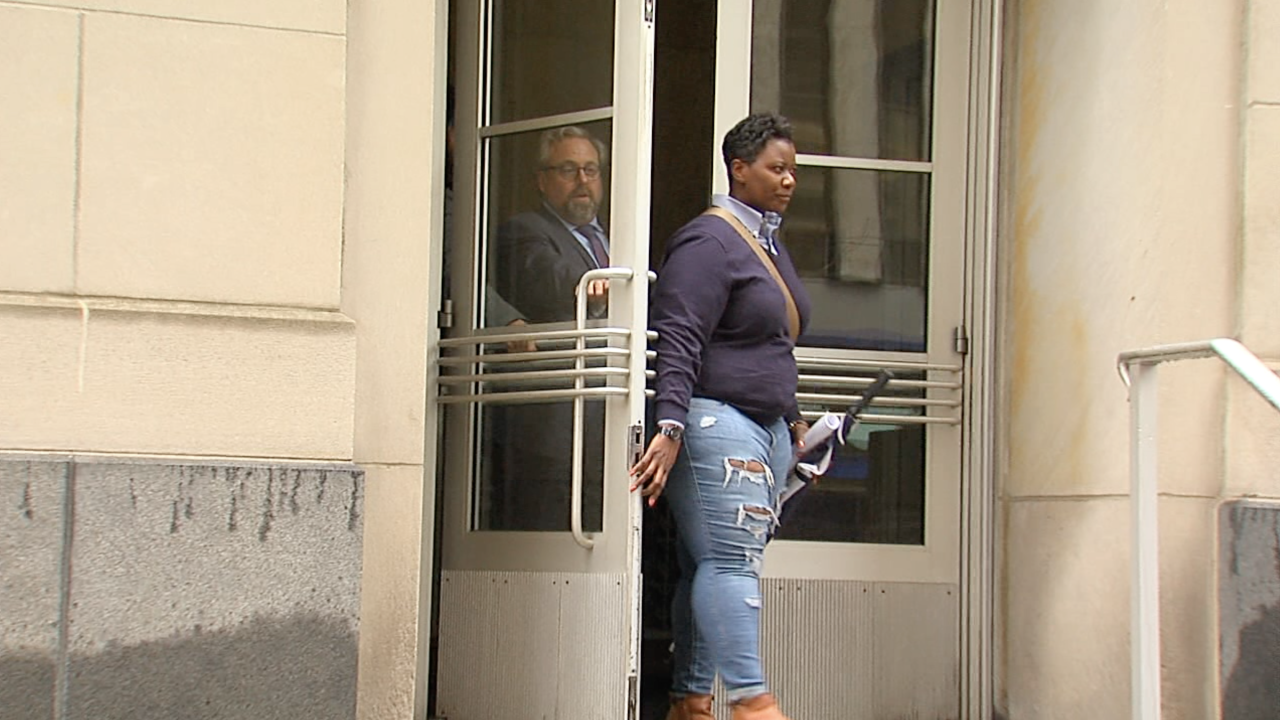 CINCINNATI — A little over a day after her arrest on federal corruption charges, councilwoman Tamaya Dennard thanked supporters Wednesday in a public post to her personal Facebook page.

It was her first direct public statement since the arrest, and it arrived only hours after Mayor John Cranley called on her to disprove the accusations or resign from council.

Her supporters responded within minutes with a flurry of positive messages: Praying for you. Stay strong. We love you and we have your back no matter what.

Dennard stands charged with honest services wire fraud, bribery and attempted extortion, having attempted to solicit more than $16,000 in exchange for her city council vote in the second half of 2019, according to federal investigators.

Who Is Tamaya Dennard?

Dennard had never run for office before winning a City Council seat in 2017.

Dennard started in politics as a volunteer for P.G. Sittenfeld's 2011 campaign, then worked for him at City Hall. Sittenfeld hired Dennard as his political director for his 2015 U.S. Senate campaign and groomed her for council.

Dennard was known as a grassroots campaigner. She didn't have a single TV ad, preferring to go door-to-door and to community events to meet voters.

As a council member, she proposed a zero-tolerance policy for racial slurs used by police.

"What we shouldn’t do is allow get-out-of jail-free cards for saying racial terms,” she said.

She also supported an ordinance to push back on the spike in gun-related deaths and gun violence by suggesting more input from regular people instead of police officers.

“We spend two-thirds of our budget on public safety for what?” she said.

Dennard even hosted a Gen-Z town hall which addressed violence with youth.

“They’re on the ground, they know better than we what’s happening,” she said.

Dennard went against the majority on council when it came to decriminalizing weed possession up to 100 grams and voted no to moving Hilltop Concrete to Lower Price Hill and Queensgate.

Dennard voted to demand that FC Cincinnati provide affordable housing to displaced residents in the West End before approving the soccer stadium there.

And earlier this year she filed a motion to stop companies convicted of misrepresentation or fraud from getting contracts with the city.

Dennard was raised by a single mother and graduated from Aiken High School, according to her personal website.

READ more about Dennard in this 2018 profile.