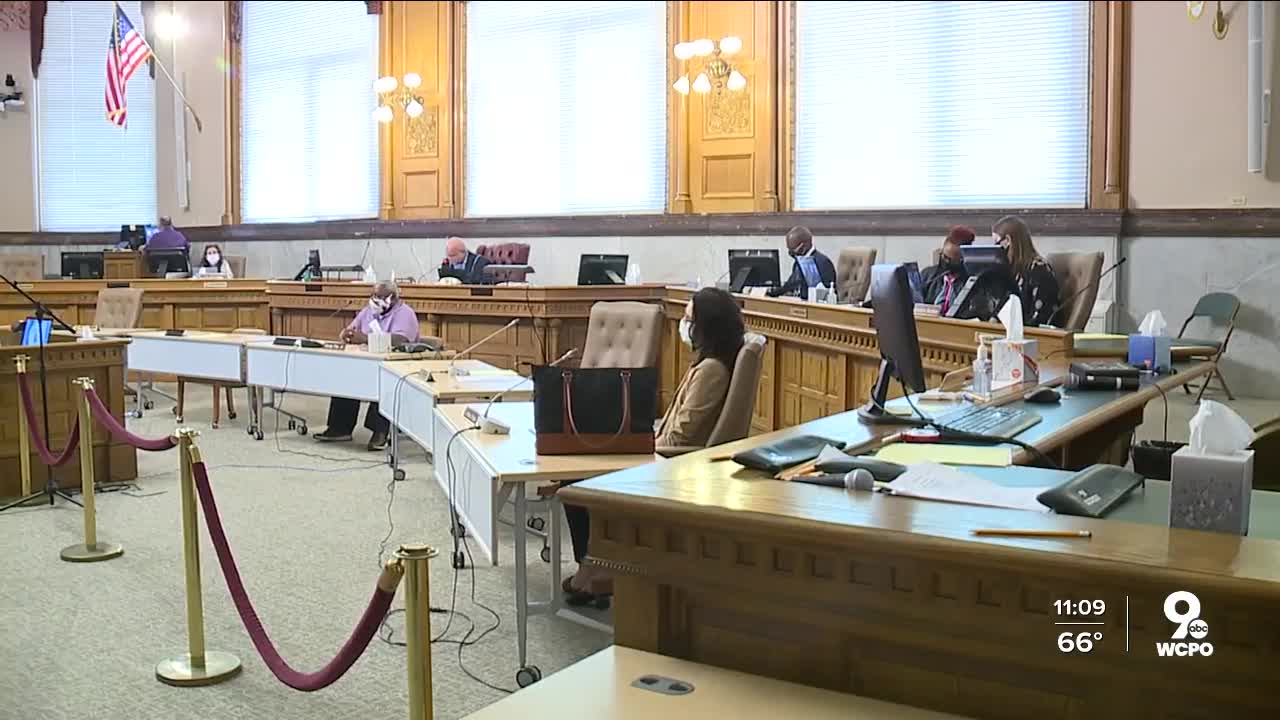 Gabe Davis, a former federal prosecutor and the son of a Cincinnati police officer, said those experiences combined inform his path forward as the new head of Cincinnati's Citizen Complaint Authority. 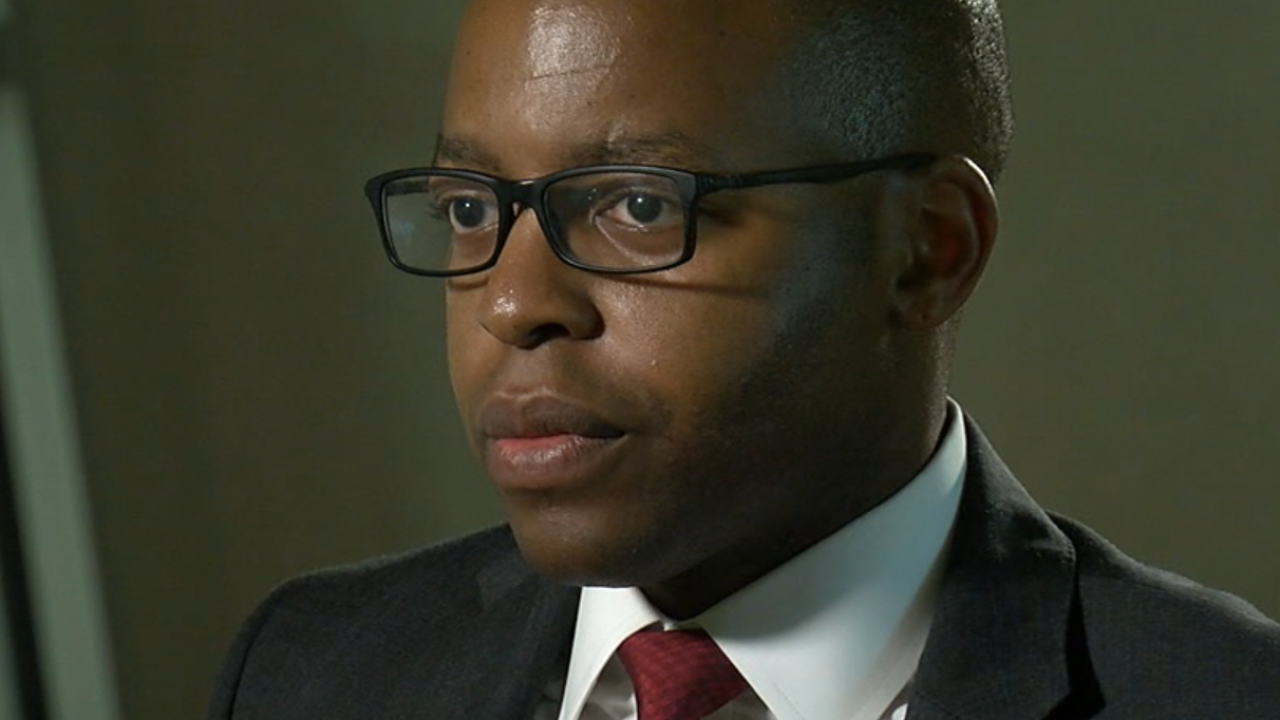 CINCINNATI — Gabe Davis, a former federal prosecutor and the son of a Cincinnati police officer, said those experiences combined inform his path forward as the new head of Cincinnati's Citizen Complaint Authority.

“I’m a son of a Cincinnati police officer, so that’s a pretty big influencing factor in my life, but I’m also a Black man, so I’ve lived that experience and know that very well, understand how important it is to get this right from a racial justice standpoint," he said.

Created following civil unrest in 2001 as a way to take a second look at interactions between police and the public, the CCA is under new leadership, and its director is keenly aware of the uphill battle ahead.

“I’m under no illusions,” Davis said. “This will not be an easy task.”

Born from the Collaborative Agreement, the CCA faces a new set of challenges in 2020.

“In order for our neighborhoods to thrive, the community and the police have to work together,” he said.

Local Fraternal Order of Police President Dan Hils believes the CCA’s process for reviewing officer conduct needs to be more thorough, defending two officers against allegations of misconduct. That included Officer Al Staples, credited with saving a life during the Fifth Third shooting, who received a complaint that was ultimately dismissed.

“This is a process without proper checks and balances, one that does not in the end bring about justice on many occasions,” Hils said.

Hils says he wants to see change under the leadership of new director Davis.

“I worked with his father, a man of very high character, good officer. I hope he shows us those traits, but I hope he also witnessed tonight that there is a problem and it needs to be dealt with,” Hils said.

“We certainly welcome people with different viewpoints to the table to have dialogue and discussion,” Davis said.

He said the details of a new program, which would remove a complaint from an officer’s record, are still being worked out.

“Mediation is something that I’d love to set up at CCA. It’s not in place yet, but I think we can get it right,” Davis said.