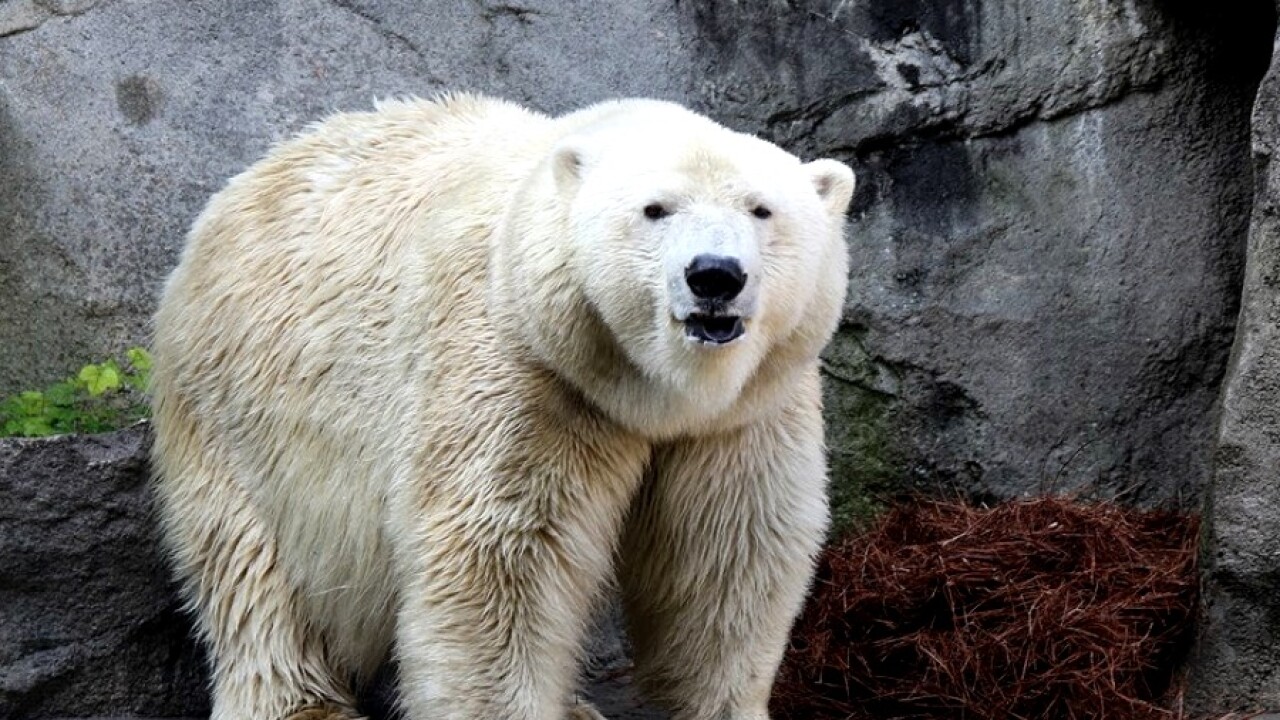 After more than a month of 24-hour birth watch, the Cincinnati Zoo announced Thursday its female polar bear, Anana, appeared not to be pregnant after all. She had instead likely experienced a pseudo-pregnancy -- a period in which an animal’s body experiences physical and hormonal changes mimicking pregnancy minus one last, crucial ingredient: A baby.

These periods make verifying a polar bear pregnancy extremely difficult, according to the zoo. Traditional tests of blood and stool can prove hormonal changes, and a scale can prove weight gain, but neither can confirm the presence of a fetus. Performing an effective ultrasound on an arctic animal with a thick double coat is likewise a demanding and unreliable task.

What’s left? Waiting for the bear herself to make her pregnancy known through behavior. Anana had shown some signs of impending motherhood, including denning up with her favorite toys, that had zoo officials hopeful.

Alas, she’s losing weight and leaving her den. Anyone hoping for cubs will probably have to wait until next year, the zoo wrote on Facebook.