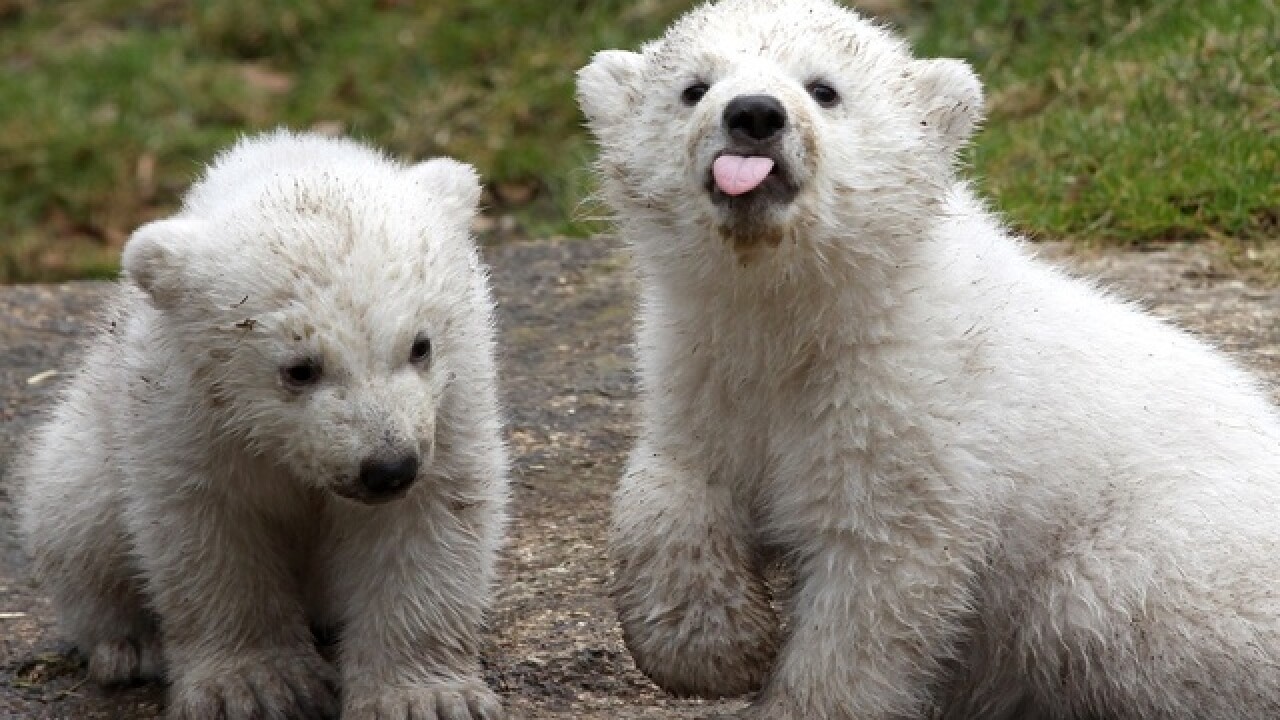 CINCINNATI -- The zoo is on 24-hour birth watch for a litter of cubs that might not exist.

Zoo spokeswoman Michelle Curley said female polar bear Anana has shown all the signs of an expectant mother, including weight gain and denning up with her favorite toys.

However, like otters, red pandas and some cat species, polar bears are prone to pseudo-pregnancies: Periods in which the body experiences physical and hormonal changes mimicking pregnancy that end without any cubs appearing.

If Anana is genuinely pregnant by Little One, the male polar bear who won her affection with the help of a matchmaking preservationist team, the cubs could be born any time before the end of the year.

Given the difficulty of performing an accurate ultrasound on an animal with a thick double coat specifically designed to insulate it against the frigid temperatures of its natural habitat -- an issue that's also surfaced with the zoo's female snow leopard -- zoos with female polar bears must rely on alternative pregnancy tests such as taking samples of blood and stool. Even those don't always provide a reliable result.

The Cincinnati Zoo is dedicated to being prepared for any outcome, Curley said. If babies are on their way, the zoo will be ready to meet them.

In contrast to their mothers, who can reach sizes of up to 650 pounds, polar bear cubs are born weighing just one pound.