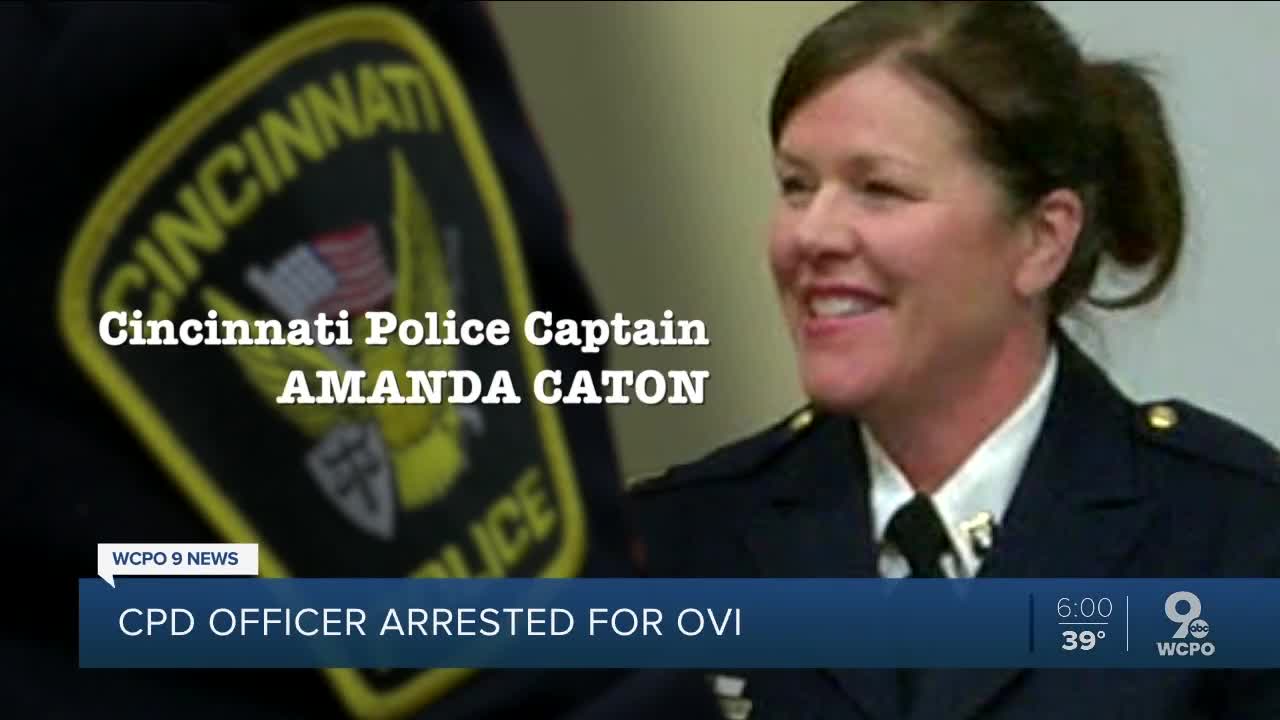 According to police and offense documents, Loveland police arrested a Cincinnati Police captain for OVI around 2:23 a.m. on Sunday morning. Loveland chief of police Dennis Rahe confirmed Captain Amanda Caton was arrested for driving under the influence. Rahe said she was cited for the offense and then released. 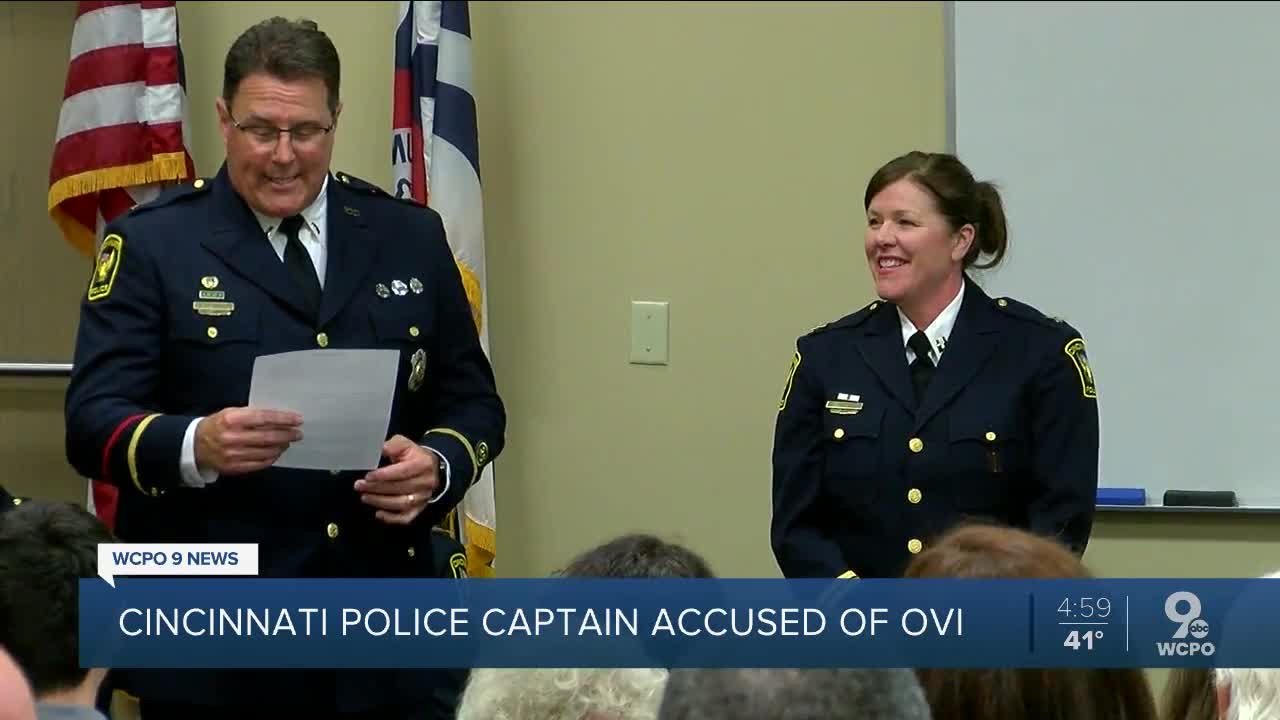 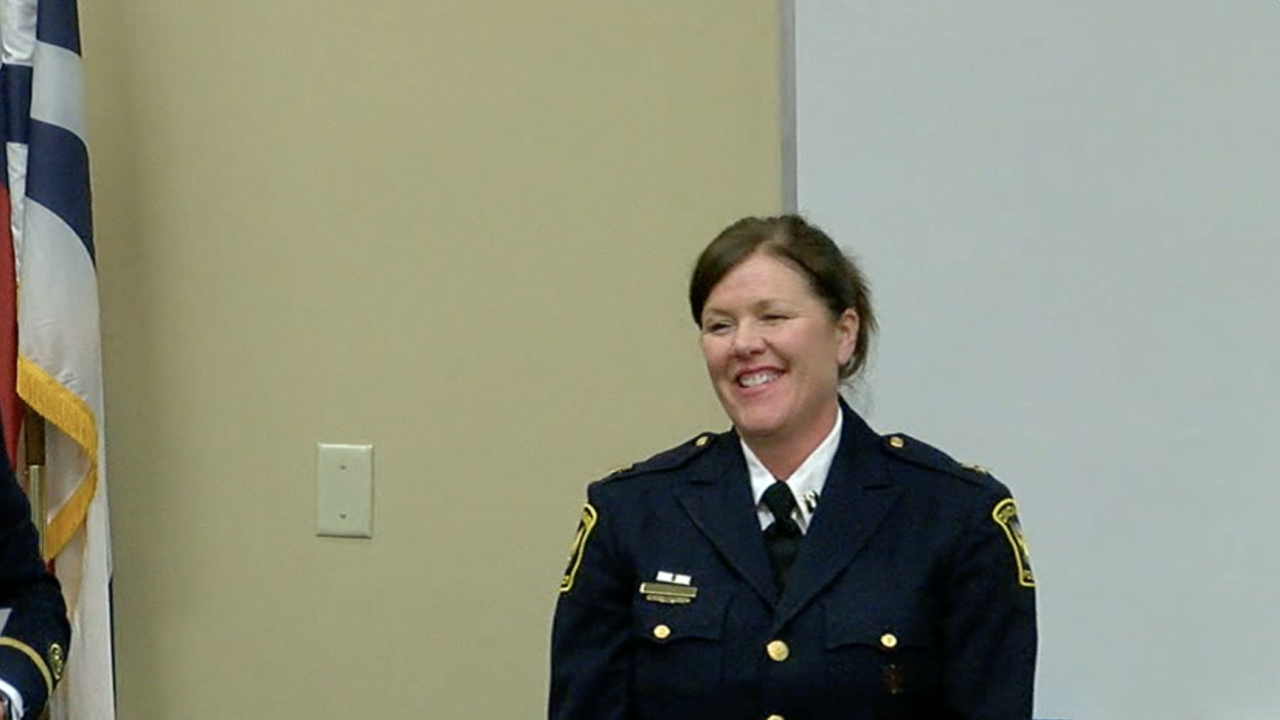 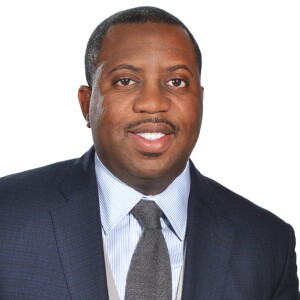 LOVELAND, Ohio — According to police and offense documents, Loveland police arrested a Cincinnati Police captain for OVI around 2:23 a.m. on Sunday morning.

Loveland chief of police Dennis Rahe confirmed Captain Amanda Caton was arrested for driving under the influence. Rahe said she was cited for the offense and then released.

According to the offense report from Loveland police, Caton was pulled over after making a few traffic violations, including drifting onto the center line and driving left of center while making a turn. Her husband, Patrick Caton, was in the passenger seat.

The report states "There was a very strong odor of alcoholic beverage coming from inside the vehicle," when Amanda rolled down her window during the traffic stop.

"In a slurred voice she said, 'Does it help that I am a police officer?'" the offense report reads, and the officer noted that Amanda's eyes were glassy and bloodshot. He states in the report that she handed him her Cincinnati Police ID and showed her badge.

"I asked if she had her gun on her and she stated that she did," the Loveland officer wrote in the report. "I told her I wanted to lock her gun in the trunk and thought that she would hand me her entire purse. Instead, she went into her purse and pulled her loaded firearm out of her purse and handed it to me. This is not what I asked her to do."

The report continues to explain that, after the arresting officer secured Amanda's gun in the trunk of her car, Patrick flashed his Cincinnati Police badge, prompting the Loveland officer to call for assistance in the traffic stop. The report states the Loveland officer asked Patrick about his firearm and whether he had it on him; Patrick responded that he did.

"I asked where it was and was told that it was located on his right hip," the report states. "Mr. Caton was already getting upset with me for not letting them go."

The report goes on to explain that Patrick continued to become more belligerent and angry with the Loveland officer as things continued. The officer asked Amanda to step out of the car and, after she refused to submit to a sobriety test, stating she was wearing heels, the Loveland officer performed an eye test. He wrote in the report that the eye test determined that she was intoxicated, and notes that "Ms. Caton swayed slightly as this test was being performed."

Her husband "continued to be belligerent and confrontational," according to the report, and refused a ride from officers. The report states Patrick instead opted to walk home.

The Loveland officer arrested Amanda and took her back to the police department, where she refused a BAC test and was charged with OVI refusal and center line violation, before taking her back home. The report states they arrived just as Patrick was arriving at the home.

When the officers encountered Patrick, the report said, he approached the officers "in an aggressive manner to which I had to put my hand up in front of us."

"Mr. Caton walked up with clenched fists saying 'you drove all the way out there to start s*** in my front driveway?'" the report states.

"As we were leaving and Mr. Caton was walking toward his house, he stopped, turned around and took a few steps back towards me ... he then said, 'be sure to tell your moms that you met real cops tonight,'" the report states. The Loveland officers then left, according to the report.

Cincinnati Police confirmed that Amanda was stopped by Loveland Police and charged with operating a vehicle while intoxicated. CPD officials said that, "as a matter of protocol," her police powers have been suspended pending the outcome.

Read the full offense report below: