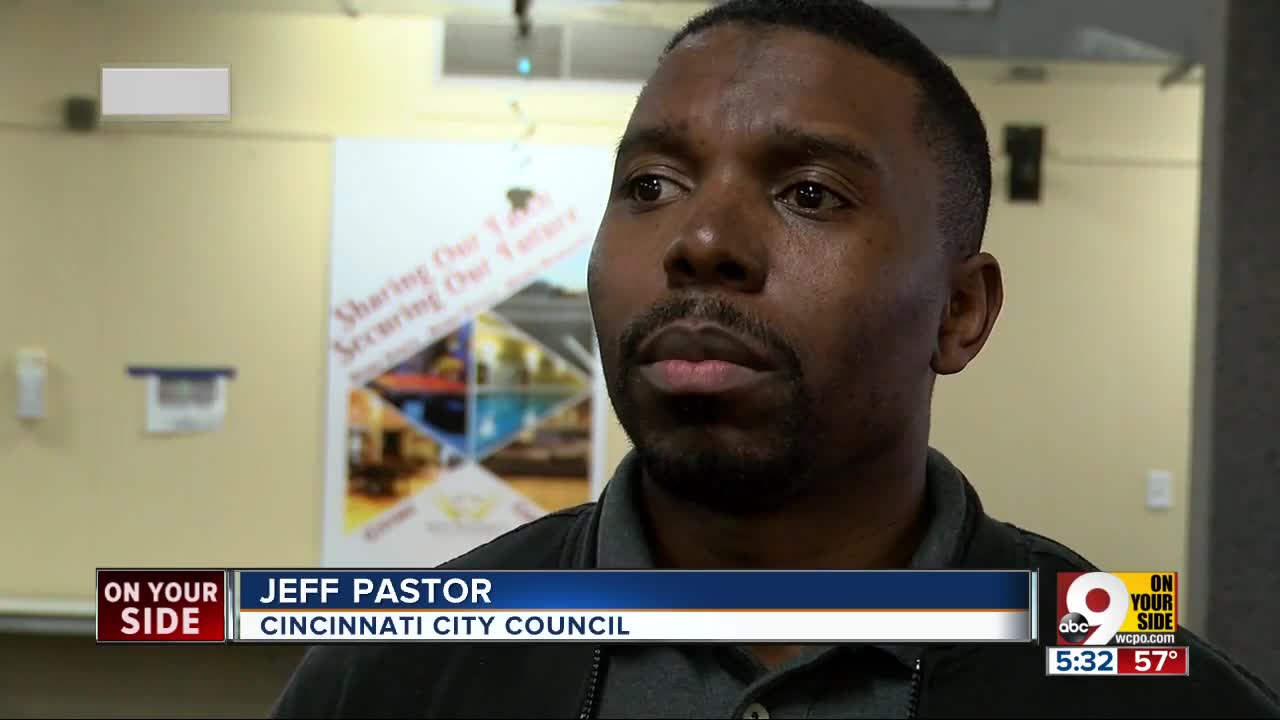 Next month, with the help of the group Arm the Populace, Jeff Pastor will host a free CCW course specifically for women — the fourth free CCW class he’s sponsored in recent months.

CINCINNATI — Cincinnati City Councilman Jeff Pastor believes everyone should be armed, he said Friday afternoon. He hopes his CCW classes will help them get there.

In February, with the help of the group Arm the Populace , Pastor will host a free class specifically for women who want to learn how to carry a concealed weapon. The Feb. 8 event will be the fourth free CCW class he’s sponsored in recent months.

Pastor said he wants women to be able to defend themselves, especially from the threat of sex trafficking.

Seantae McKenzie, an Arm the Populace guest instructor, is no stranger to firearms.

“My uncles took us out into the forest camping and we learned how to shoot," she said. "I started at eight, so I naturally have just grown into this."

Like Pastor, McKenzie said she believes everyone should have the chance to arm themselves.

“Whether it's a single mom, a single dad, a grandparent, everyone should have the chance to protect themselves and their family,” she said.

Dresha Brown is a mother and licensed gun owner, but she wasn’t always comfortable around guns.

“(I was) actually terrified of guns at first,” Brown said.

Brown took a CCW course after someone broke into her home.

“Honestly, I was nervous. I (didn’t) want to pull the trigger or make it go off accidentally,” Brown said. “But I was willing to learn everything and I asked questions.”

She describes herself now as a proud gun owner. She said having this form of protection as a mother gives her peace of mind.

“I feel like I am able to keep me and my children out of danger's way,” Brown said. “I know that it is pros and cons when you have your CCW, but you have to be able to protect yourself — especially with all of these situations going on.”

Pastor said he wants to champion gun ownership not only for women but for the African American community.

“There is some sort of stereotype that legal gun owners who happen to be African Americans pose a threat to the community,” Pastor said. “That narrative as I’ve seen does not sit well with the larger community.”

The free CCW course is on Feb. 8 . Women who want to sign up need to pay a $25 donation fee to cover the cost of printed handouts and ammunition. But the actual course is free.