20 years after Lena Ranford's murder in Bond Hill, her children still hope for an arrest 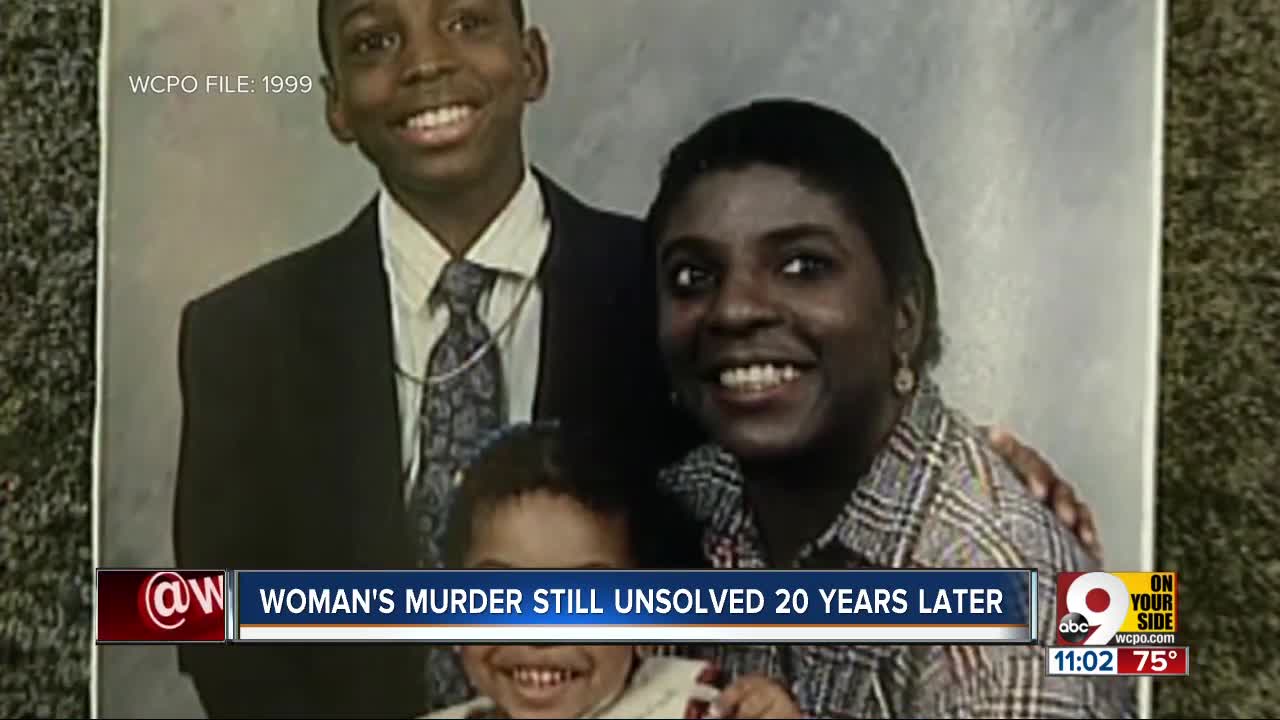 On Sept. 23, 1999, sixteen-year-old Carstiege Ranford passed his mother’s body — strangled and dumped in a narrow Bond Hill alley — on his walk to school. He and his sister, Rayjean, are grown now. And they want to know who stole their mother from them. 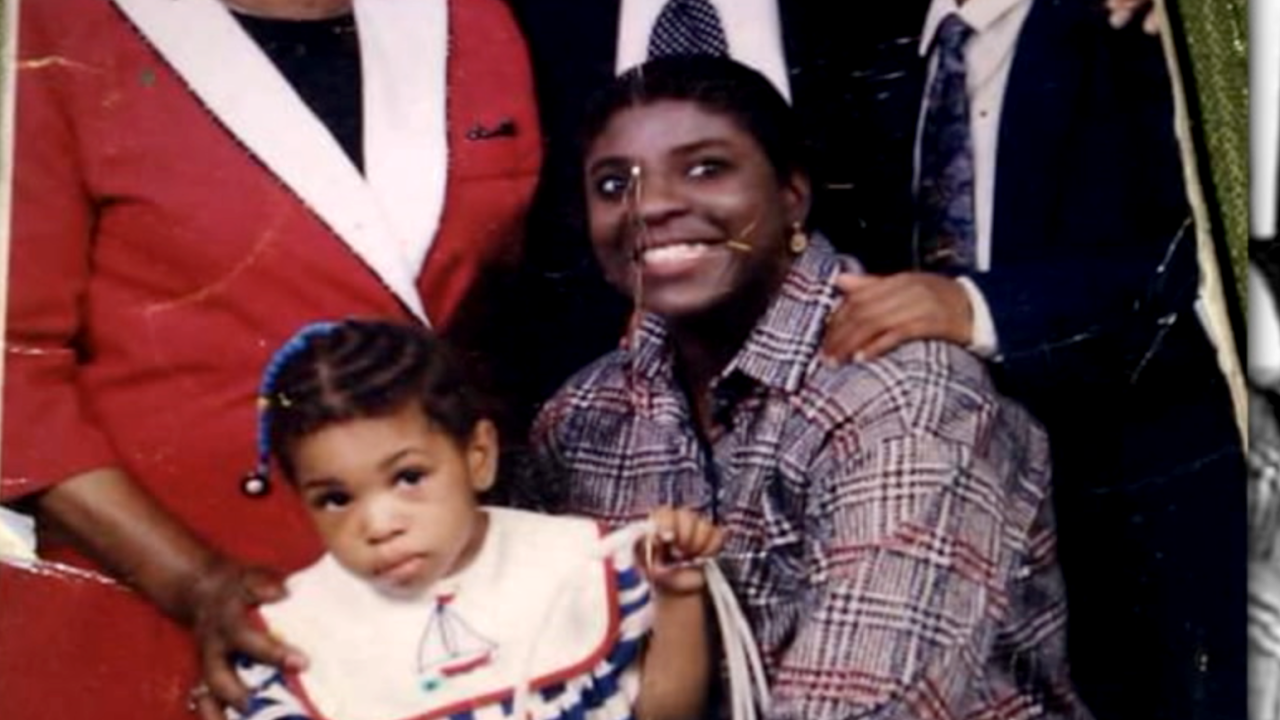 On Sept. 23, 1999, sixteen-year-old Carstiege Ranford passed his mother’s body — strangled and dumped in a narrow Bond Hill alley — on his walk to school. He never spotted it.

Another group of children did. By the time Ranford began his walk home, Monoque Alley was a crime scene and the victim had been identified: Lena Ranford, 33, a Woodward High School graduate and former track runner. Mother of Carstiege, who felt all the air leave his body the moment he heard her name, and his then-6-year-old sister Rayjean.

“I was out in the yard playing, and all I saw was my brother running down the street, full-fledged into the house,” Rayjean recalled Friday night. “Something just told me something was wrong.”

She was too young then to understand exactly what had happened or why her grandparents and brother were all crying when she stepped into the house.

She does now. She has a daughter of her own, and her mother’s killer still hasn’t been identified.

“You robbed me,” she said. “You took my mother away from me, and I grew up my whole life wanting a relationship with my mother, and I was robbed of that.”

Rayjean Ranford and her brother are both hopeful they can still find the killer if they keep the case in the public eye.

Carstiege even studied criminal justice, hoping it would help. He calls Crime Stoppers periodically with tips, he said.

Although police recently told the pair they had identified a possible suspect, no arrests had been made by Friday night. The Ranford siblings said they hoped a witness account could provide the final missing piece.

"Somebody knows something, and it's just not right for you to not say anything,” Rayjean said.

The family will hold a candlelight vigil for Lena Ranford at 1427 Monoque Valley Monday at 6:30 p.m.

Anyone with information about Ranford’s death should call Crime Stoppers at 513-352-3040.