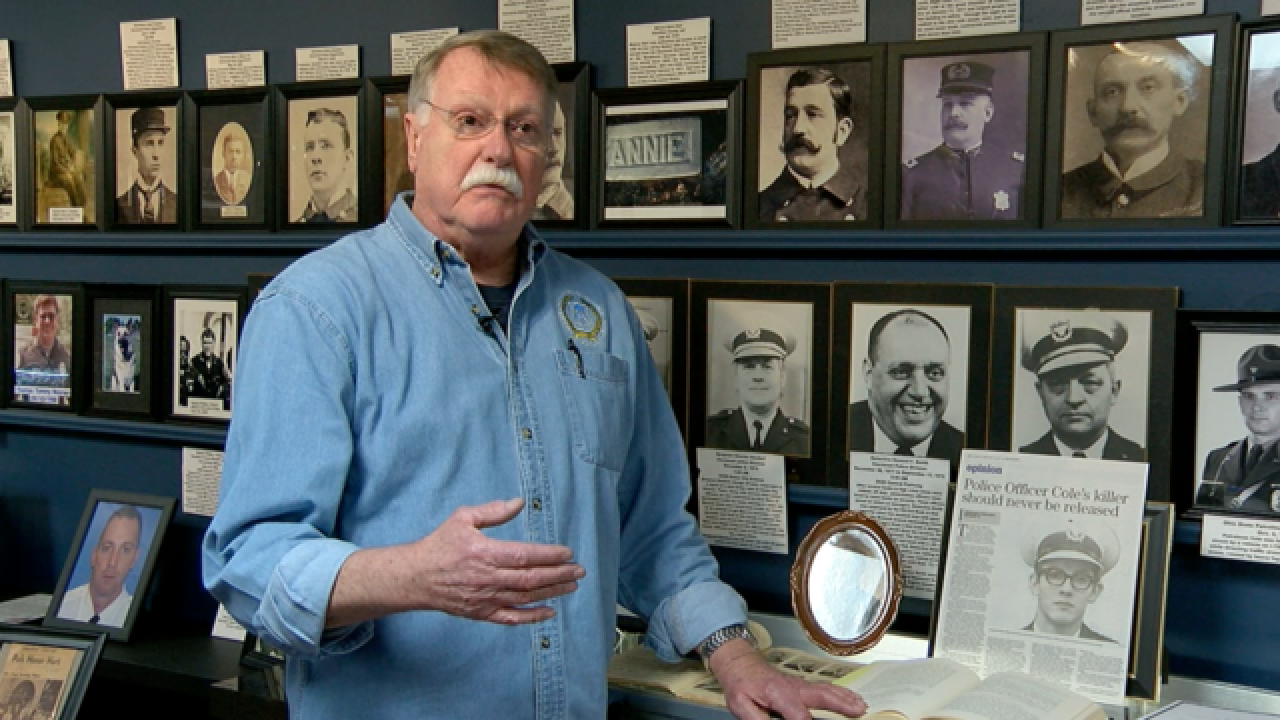 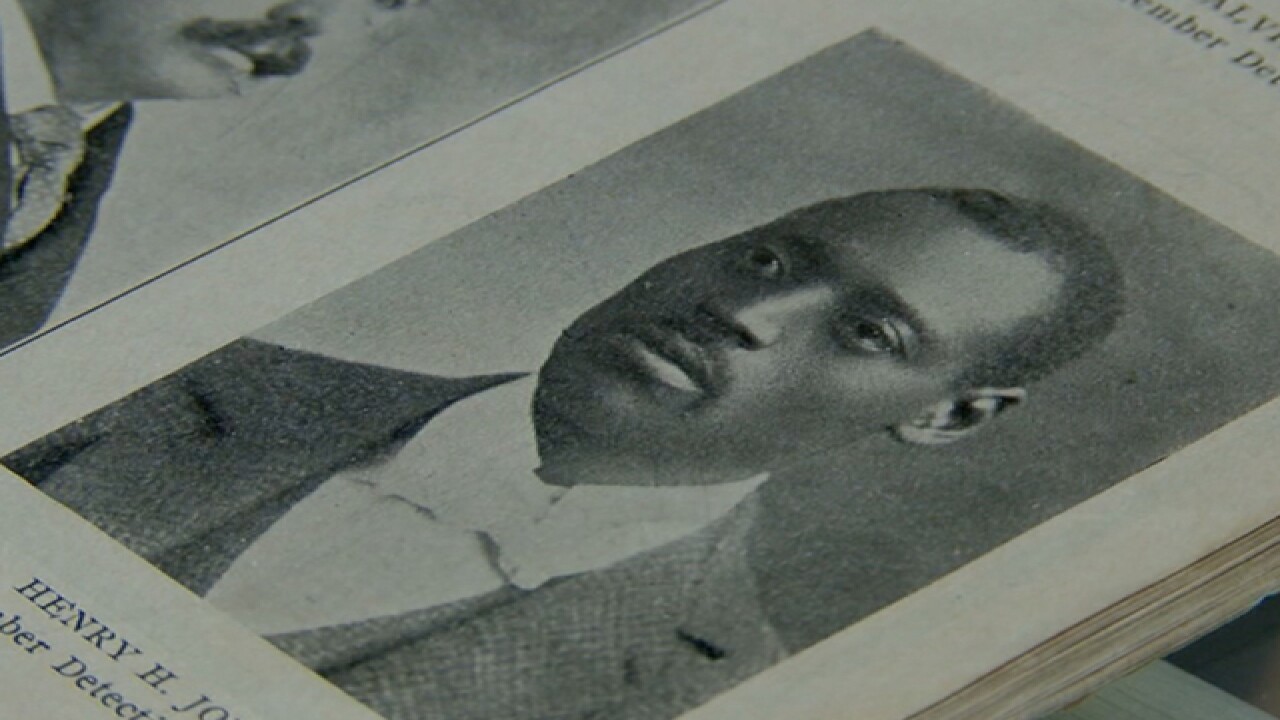 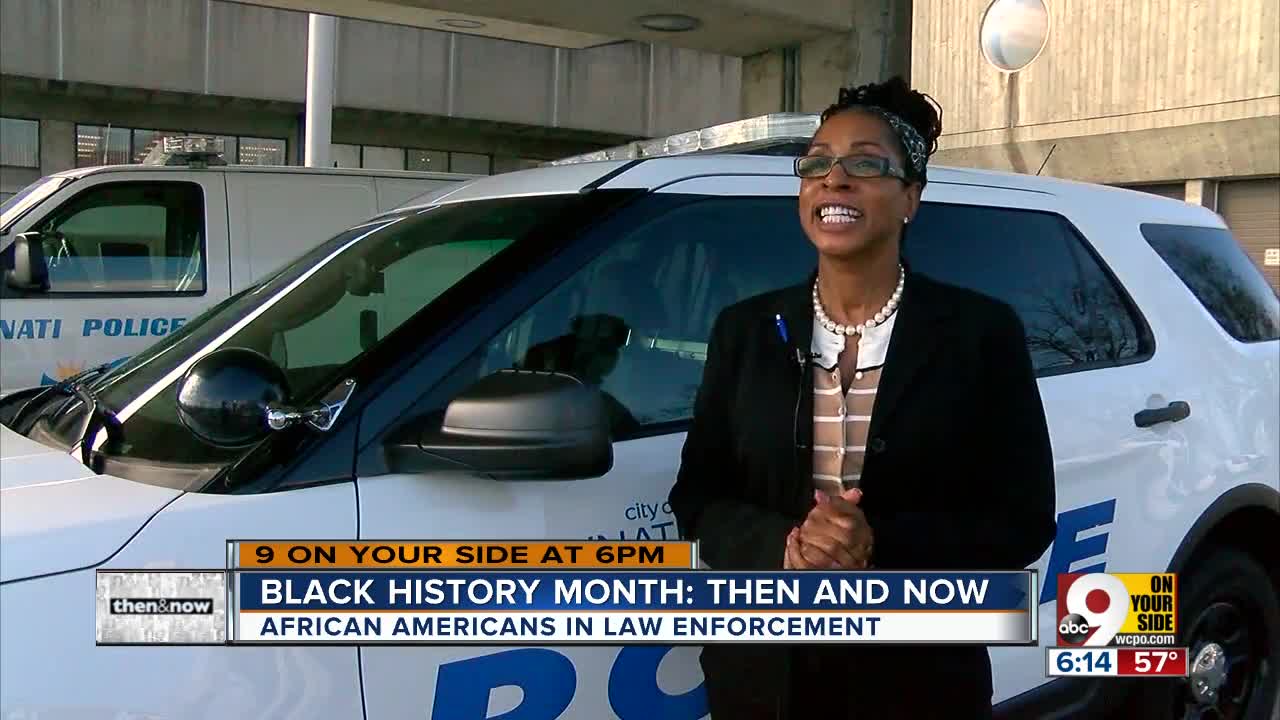 This is the fourth in a series of four stories. Read the first here, the second here and the third here.

CINCINNATI -- Diversity is important to the ranks of the Cincinnati Police Department.

African-Americans are positioned throughout the chain of command, which has been led by three black chiefs in a row.

But that wasn't always the case.

"It wasn’t as diverse as it is now," said Officer Mary Thompson-Jackson. "This is huge for us. I mean, you didn’t see people who looked like you, that could understand your issues. It makes it easier to have relationships with the community."

Before Jackson, the department’s first black detectives helped bridge that gap between police and the community.

What historians know of the lives of African-American detectives James Allen (hired 1894), Henry Jones and Frank A.B. Hall (hired 1897) can be summed up in a few sentences, but their legacy is front and center at the Greater Cincinnati Police Museum in Pendleton.

Retired Detective Dic Gross said the roles of these men in the department were crucial as police battled to form alliances with the people they served. Race riots in Cincinnati go back all the way to the 1850s.

Gross curates the museum at 308 Reading Road and said detectives like Hall made history both in and out of uniform. Gross said Hall was the first police officer of any race to join Cincinnati’s city council in 1926 and was likely the first African-American council member.

Now, Jackson is carrying the torch for Allen, Johnson and Hall, and helping clear a path for others like her.

Jackson, who ranks sixth in seniority, is a detective and SWAT negotiator who covers the streets of District Four, an area that comprises 10 predominantly African-American neighborhoods (including Mount Auburn, Walnut Hills, Avondale and Bond Hill).

Cincinnati Police Chief Eliot Isaac said Jackson has been "an amazing investigator" during her 31-year-long career and he looks forward to more like her.

"Join and see what kind of relationships you can forge through the community," Jackson said.