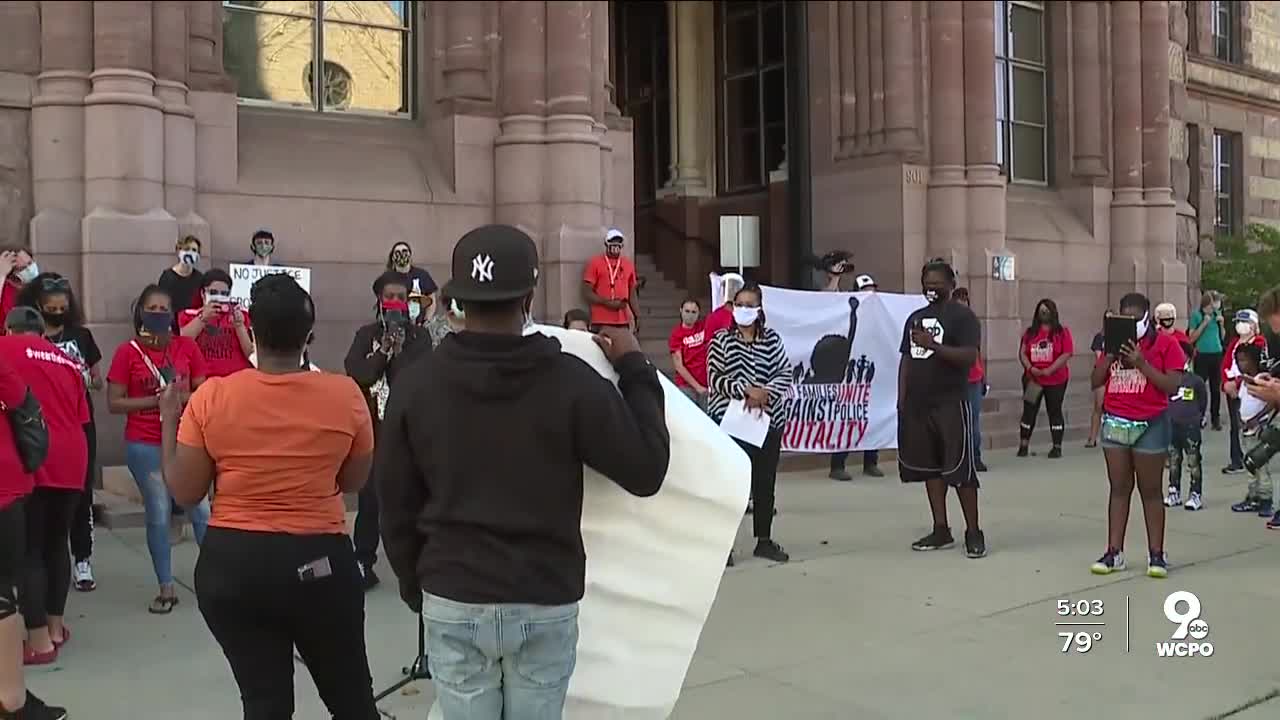 A group of bereaved parents, all of whom had lost children during interactions with police, marched through Cincinnati Friday in a demonstration they hope will help inspire lasting change. 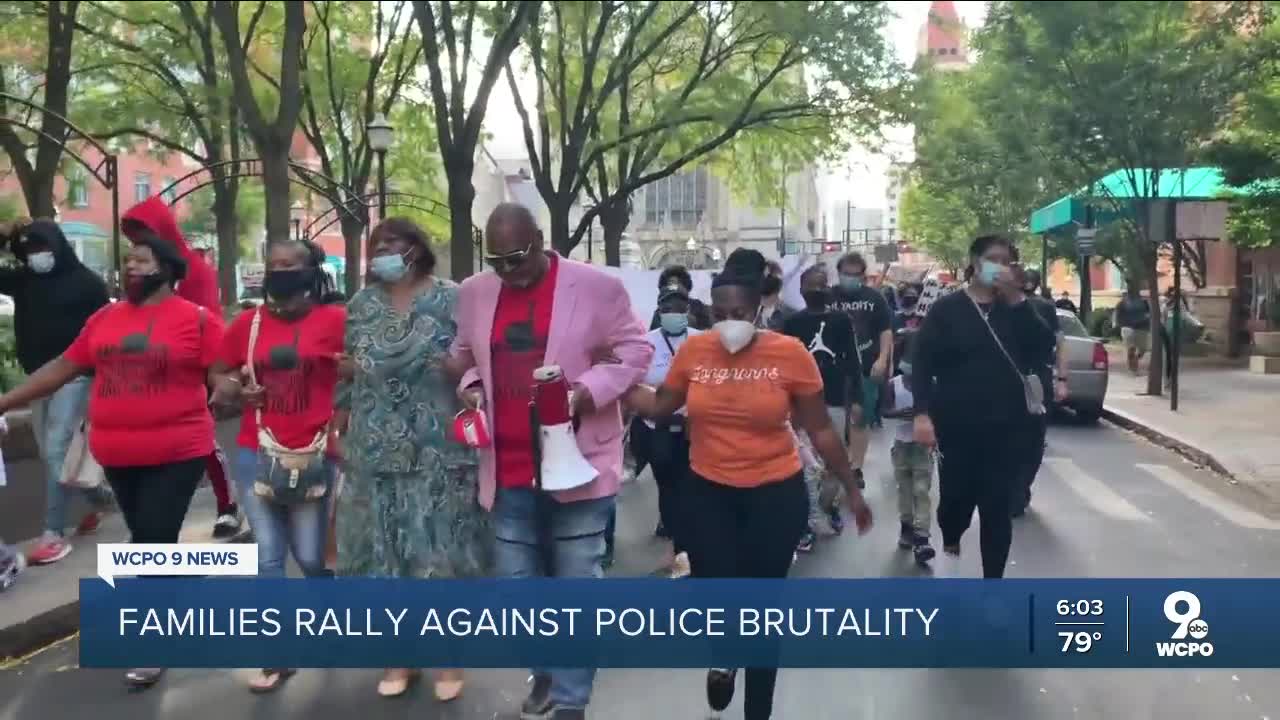 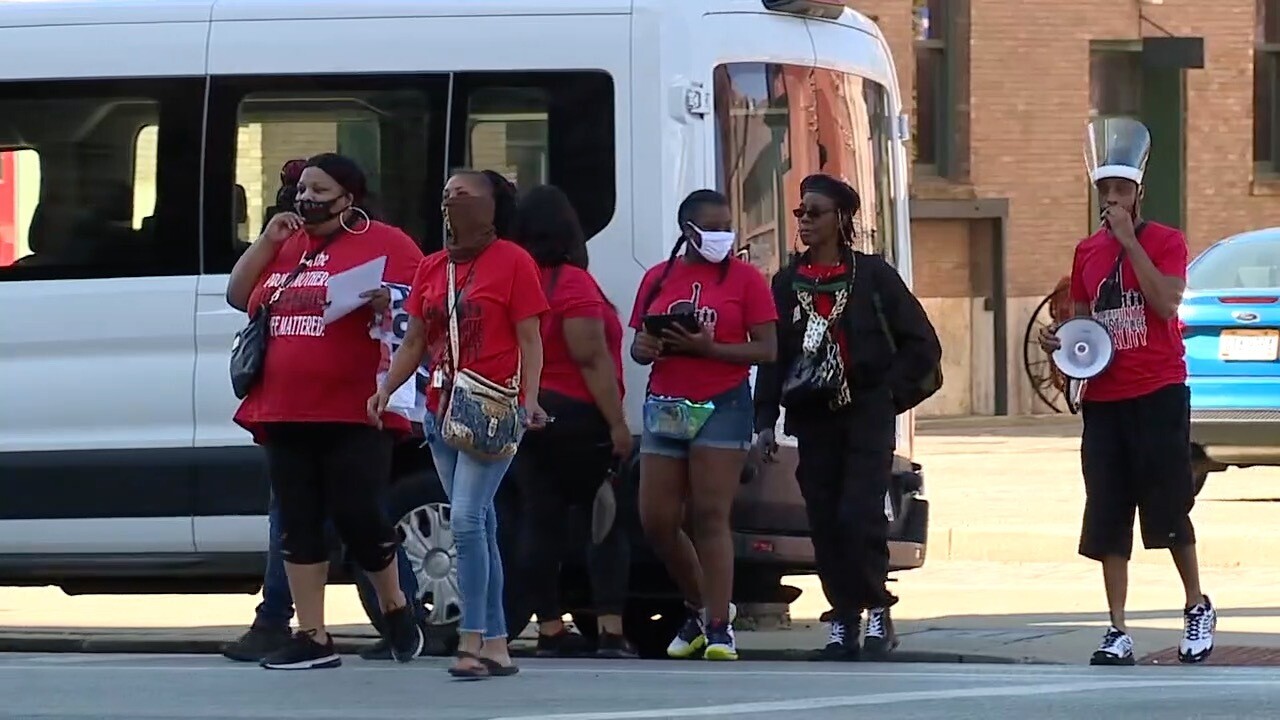 A group of bereaved parents, all of whom had lost children during interactions with police, marched through Cincinnati Friday in a demonstration they hope will help inspire lasting change.

Rally organizer Sabrina Jordan, whose son Jamarco McShann was shot to death by Moraine police in 2017, said she wants all police in Ohio to undergo mandatory, yearly training that covers de-escalation, racial bias and mental health.

“We don’t want to see any more families destroyed,” she said. “Enough is enough.”

Marching alongside her was a familiar face to many in the city: Audrey DuBose, whose son Sam was shot to death by a University of Cincinnati police officer during a 2015 traffic stop. Now-former officer Ray Tensing was tried twice for shooting DuBose in the head as he began to drive away.

Neither trial resulted in a conviction.

Jordan’s group, Ohio Families United Against Police Brutality, wants to end interactions like these — and the aftermath that plays out in court, frequently without serious penalties for the officers involved — by changing the way police are trained.

Its members plan to march in several major Ohio cities, including Toledo and Cleveland, to spread their message.

According to the United States Bureau of Justice, police killed 215 Ohioans from 2013-2019. Although Black Ohioans — like DuBose and McShann — comprise 12% of the state’s population, they make up 37% of people killed by police in that time.