'Switch On Avondale' to light up trails behind Hirsch Rec Center 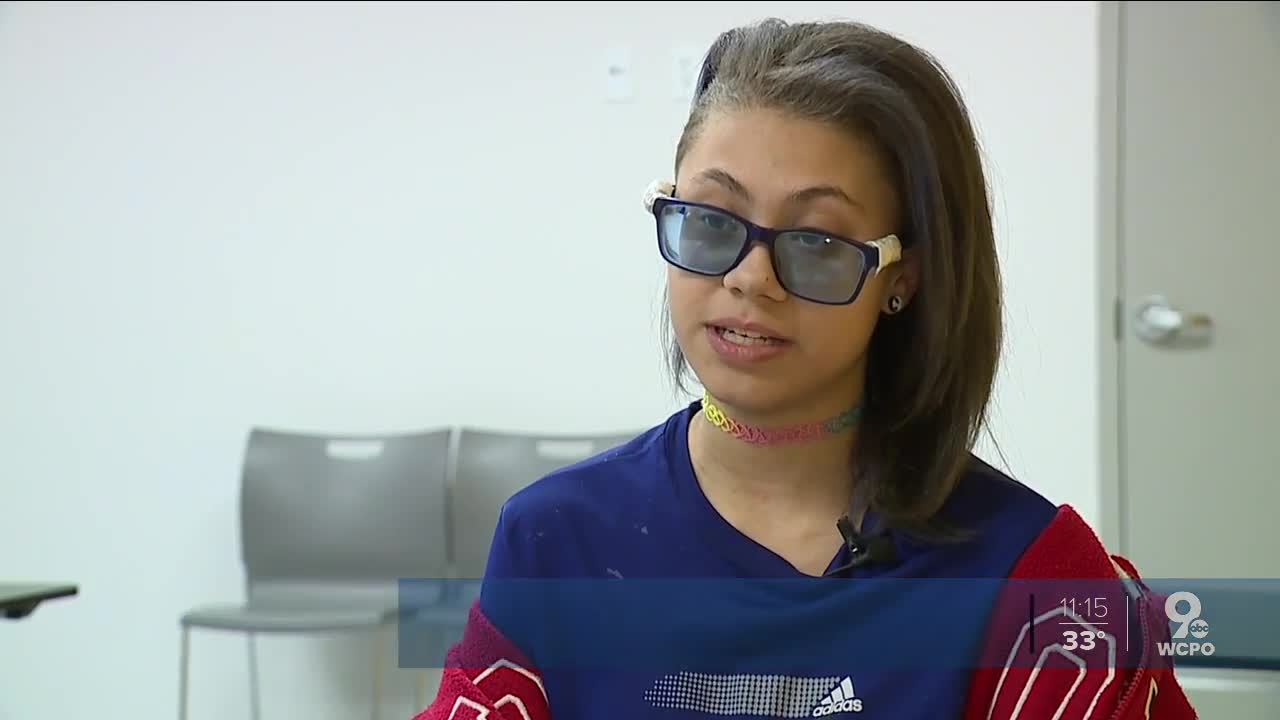 The trails behind Avondale’s Hirsch Recreation Center will soon be adorned with beautiful light installations "co-designed" by neighborhood residents to make the paths safer. 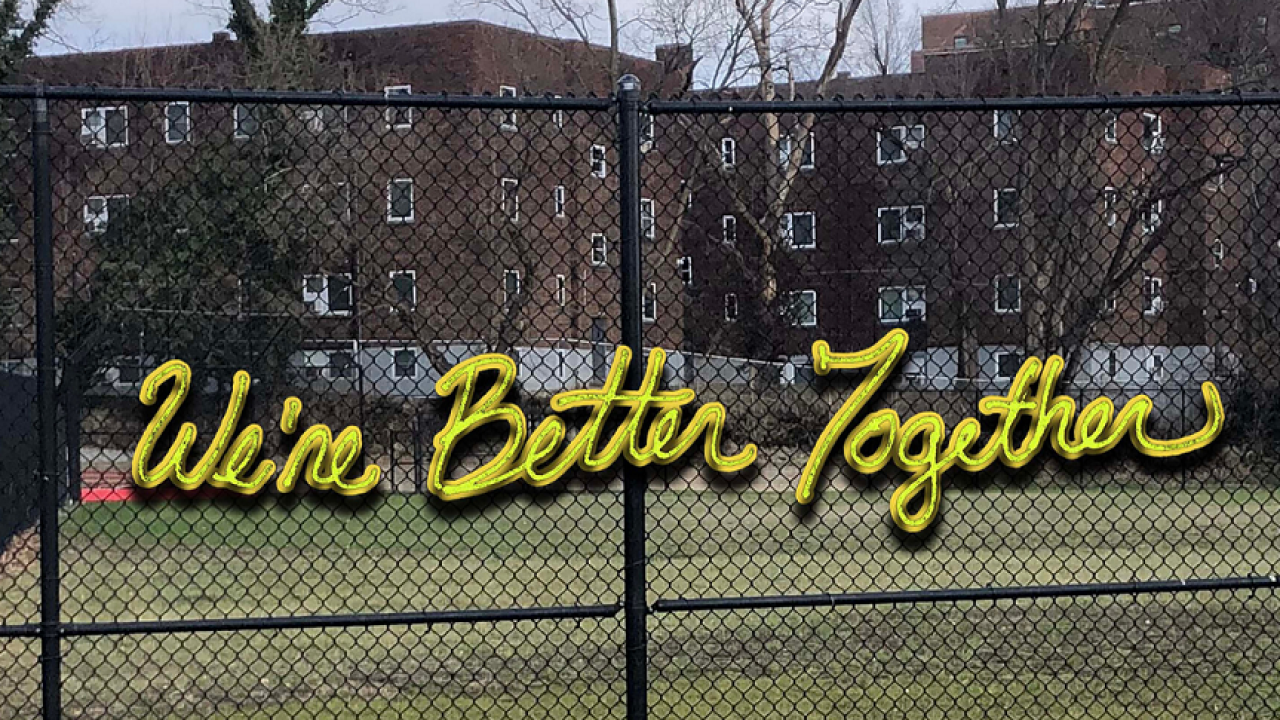 CINCINNATI — The trails behind Avondale’s Hirsch Recreation Center will soon be adorned with beautiful light installations "co-designed" by neighborhood residents to make the paths safer.

ArtWorks selected its lead artist in December for its upcoming “Switch On Avondale” project, a series of light-based installations along the walking and bike trails behind the Hirsch Recreation Center. Its purpose isn't only aesthetic — when the sun goes down, the paths behind the center can be hard to see.

So Calcagno Cullen, the project's designer, says: let there be light. She's turning to the community to collaborate and get their input for the project.

“We’re working about 10 hours a week for this month, basically doing community engagement to co-design the resulting sculptures with the Avondale community," she said.

An eight-member jury selected Cullen, who also runs the Art Center Wave Pool and the Welcome Project. ArtWorks Youth Apprentices, a group of young artists aged 14-21, will help create the LED sculptures in spring to be installed in the summer. Those young artists include high schooler Candace Krois, who wants the installation to give trail walkers a sense of security.

"I hope they feel safe around their rec center, because Avondale is kind of a dangerous place to be, especially around nighttime," Krois said.

Cullen says the idea behind the installation is simple: “Think about how we could use Avondale’s voice and use the words from the people who live here and really highlighting them in a very literal way."

Cullen will distribute boxes across Avondale Saturday where residents can submit entries for what they want to see on the sculptures. She’s already received 50 submissions from the boxes she's set out so far. Entries that aren’t selected will go into a magazine.

“People have been really excited to share their thoughts as well as to potentially have their words and handwriting turned into a sculpture,” Cullen said.

ArtWorks has already created several other public murals in Avondale over the past several years, including “A Song of Freedom,” “Avondale Pride” and “Avondale Heroes.”

ArtWorks has murals in 37 of Cincinnati’s 52 neighborhoods, and its latest project is supported by a grant from the National Endowment for the Arts.

“These are permanent installations, so it’s really going to help light up the trail," Currence said. "So, people can walk on the trail and use the trail behind the Hirsch Rec Center all year."

Designs will be finalized by the end of March. A ribbon cutting for the installation is set for June.