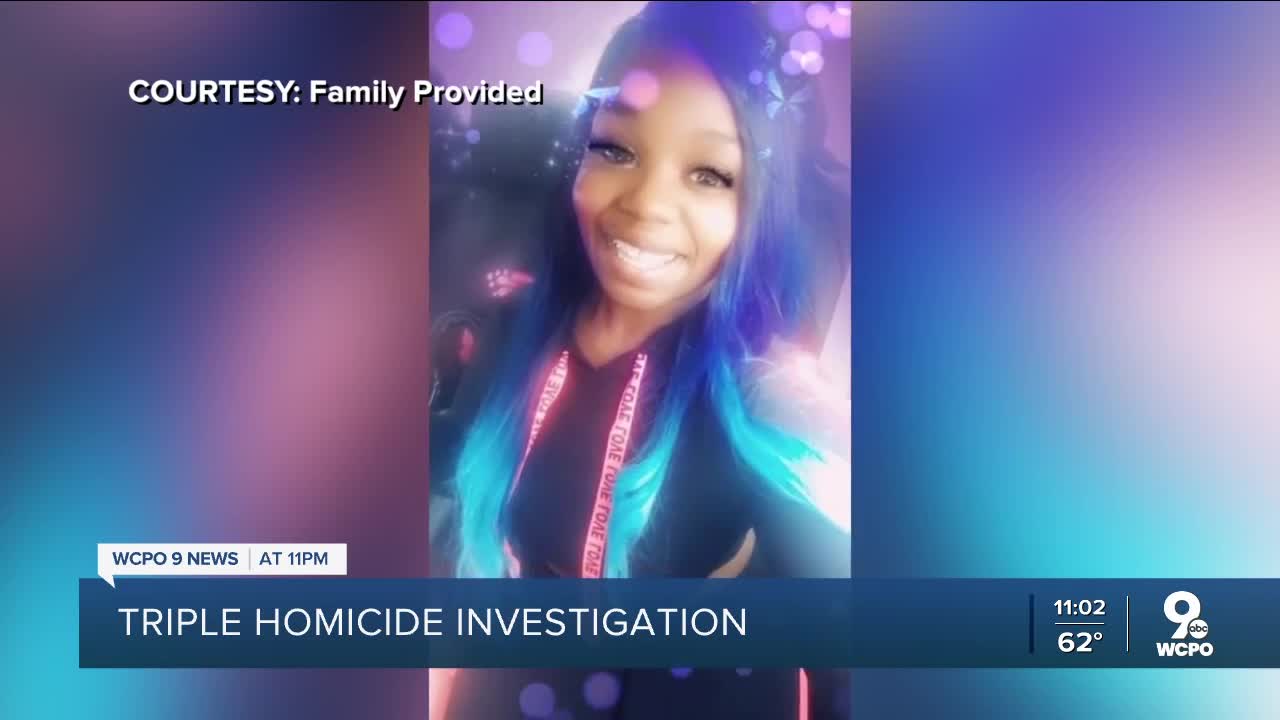 The sight of three people dead inside an Avondale apartment complex disturbed even the officers who responded on Wednesday morning. 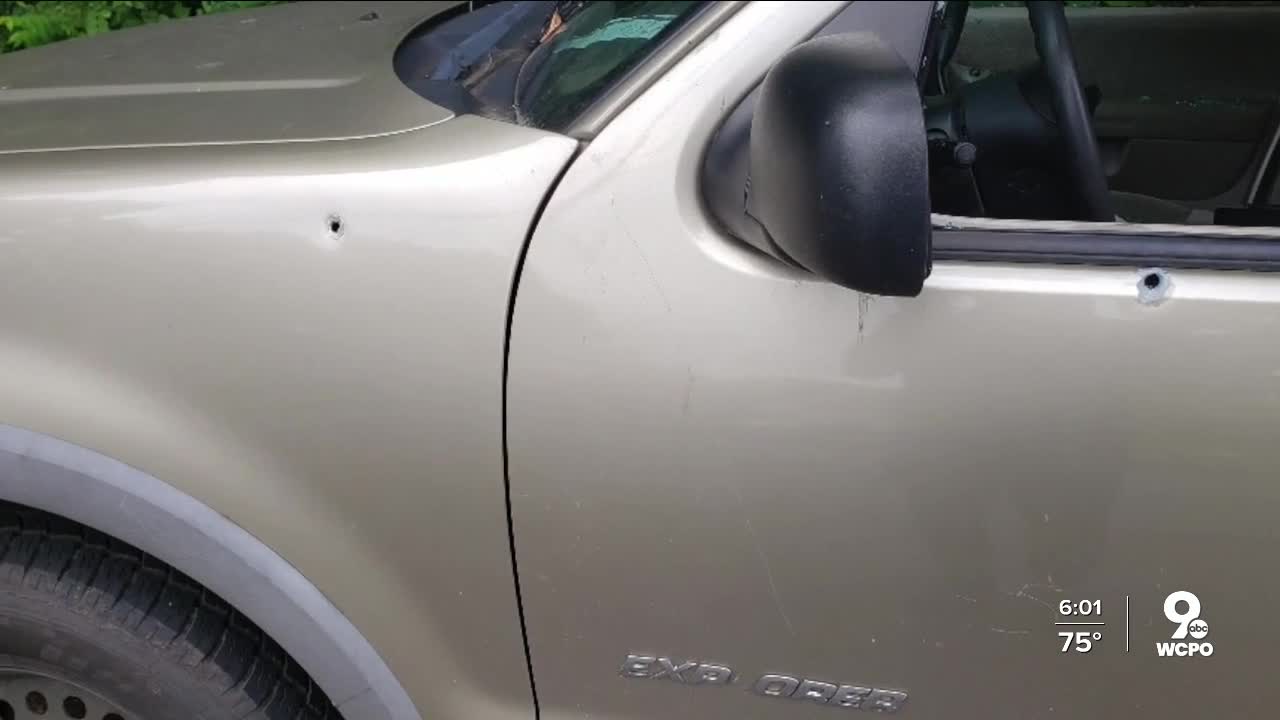 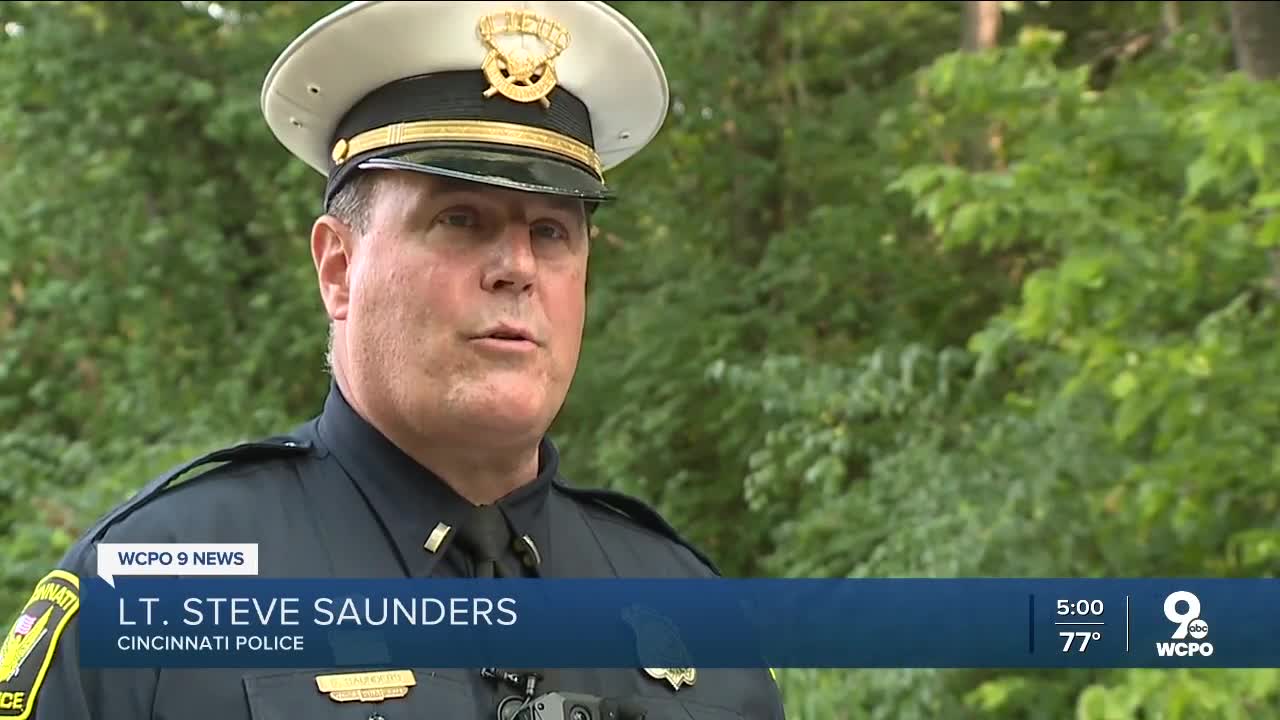 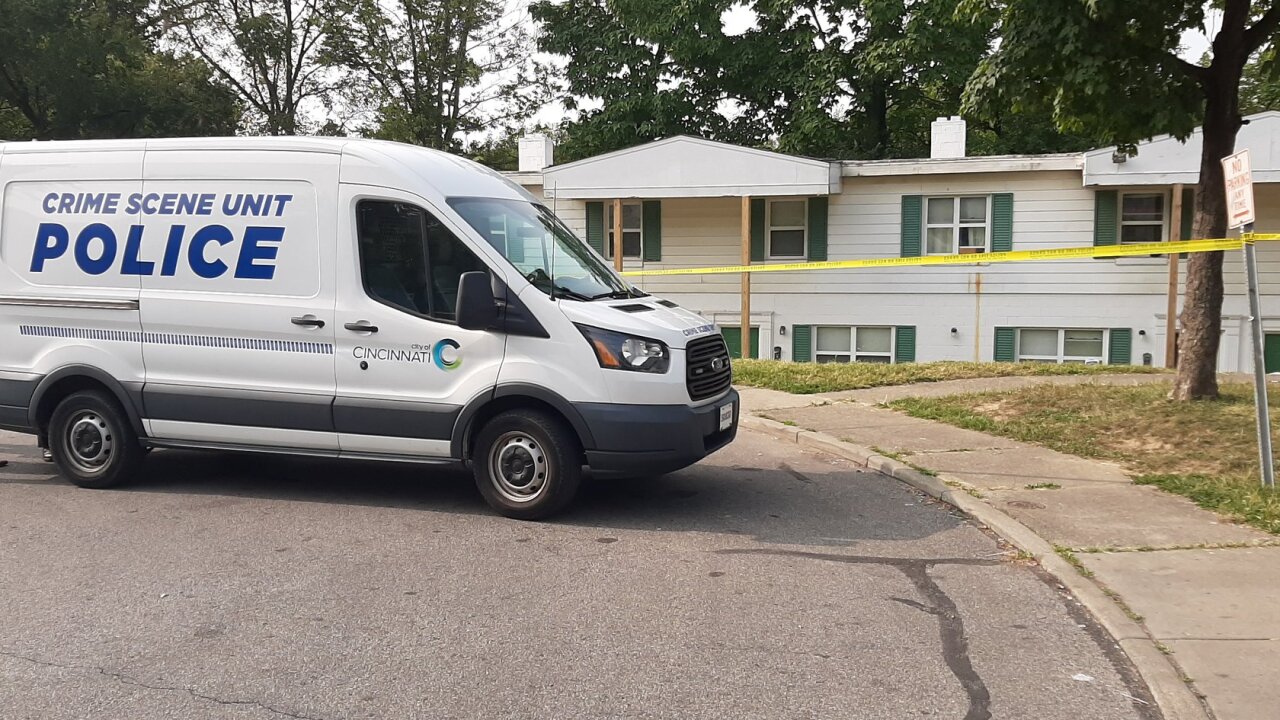 CINCINNATI — The sight of three people dead inside an Avondale apartment complex disturbed even the officers who responded on Wednesday morning, according to Cincinnati Police Department spokesman Steve Saunders.

“The officer that discovered them — and I know him very well — he's a very seasoned officer, and he's troubled by what he saw,” Saunders said.

A dispatch incident report indicates police were called to the Colonial Village apartments on Irving Street for a welfare check shortly before 9:30 a.m.

There, they discovered the bodies of three people: Javona Coleman, 30; Genaro Gray, 31; and Darius Parker, 27. All had been shot to death, police said.

Saunders said children in the apartment were the ones who initially discovered the bodies. One of them greeted police when they arrived and told them his mother was dead, according to the incident report.

The children have been placed with Hamilton County Job and Family Services, Saunders said.

"It's heart-wrenching to see a scene like this," he said. "I don't care how long you've been on the job in law enforcement. To discover any body, let alone three deceased persons in an apartment, is devastating."

By Wednesday evening, lit candles, balloons and posters adorned the doorway to the apartment as a memorial to those who died.

The police department's Criminal Investigations Section is investigating the incident.