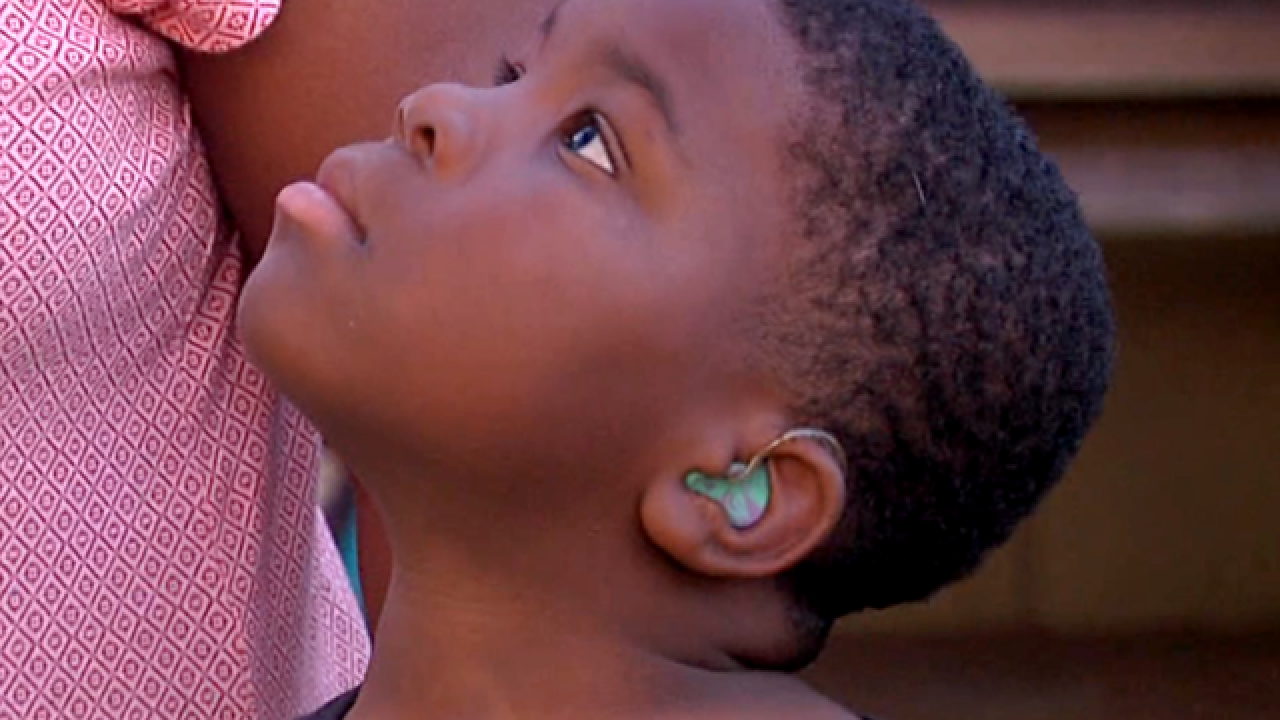 After weeks of waiting and unanswered phone calls, Reevie Bailey got good news Tuesday: A school bus will begin stopping outside her home, saving her partially deaf grandson from having to walk down a busy road alone to reach his bus.

The Northwest Local Schools bus stop closest to Bailey's home isn't far for most -- five houses down a narrow stretch of Banning Road, she said -- but the distance became a significant obstacle for her 8-year-old grandson, Jeremiah, and his mother, who uses a wheelchair.

Because of the lack of sidewalk on their street, it wasn't safe for Jeremiah's mother to go to the bus stop with him each morning. However, both women, fearing Jeremiah might be hit by a car he couldn't hear coming, worried about asking him to walk to and from the stop by himself.

That just left Bailey, whose work day starts before the bus arrives in the morning and doesn't end until after it returns in the afternoon.

"It was a huge weight," Bailey said. "I even was considering, ‘Do I need to leave work early some days to get him?'"

She spent two weeks lobbying for what seemed like the best solution: A stop directly outside their house, where Jeremiah's mother could ensure he made it aboard the bus and his grandmother wouldn't have to worry.

On Tuesday night, the district finally called her back and agreed to make it happen. Their whole family was excited to hear it, Bailey said -- especially Jeremiah's mother.