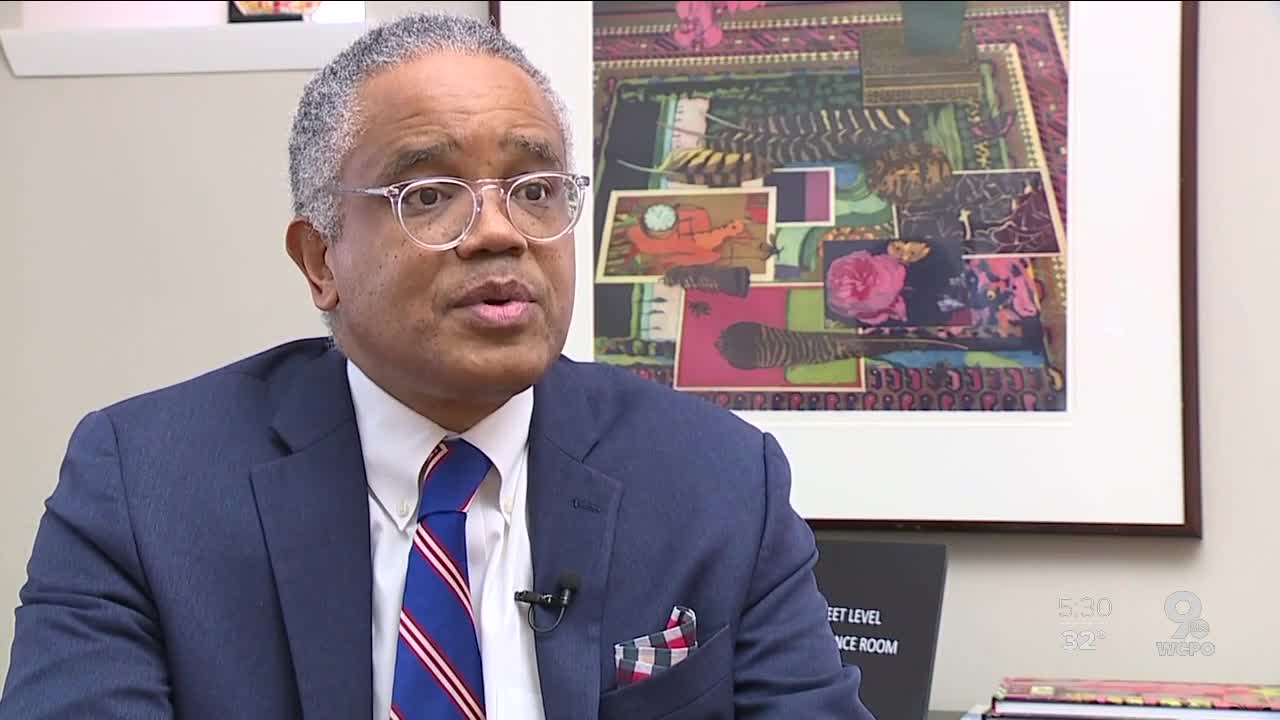 Construction workers say they're being cheated out of a chance to work on the $54 million Millennium Hotel project because The Port voted to skip the bidding process and award it to Turner Construction. 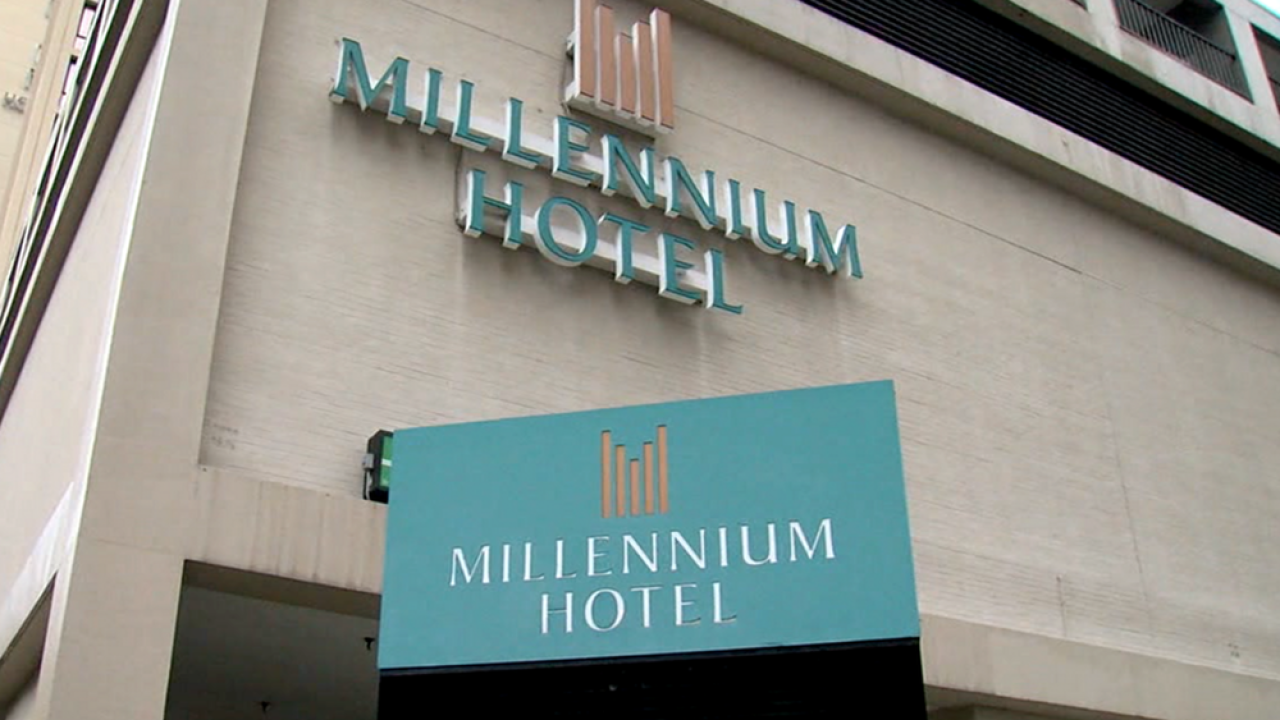 CINCINNATI – Construction workers say they're being cheated out of a chance to work on the $54 million Millennium Hotel project in Downtown.

That's because The Port voted unanimously to skip the bidding process and award the project to a large popular contractor, despite the fact that a government entity is required to bid out big projects.

The African American Chamber calls it unfair. But The Port is calling this an urgency situation, so it says it doesn't have to follow bidding rules.

“You're allowed to bid on work if it's over a certain size, and it didn't happen in this particular instance. Why is that?” said Eric Kearney, president of the African American Chamber of Greater Cincinnati-Northern Kentucky.

Kearney said this affects five minority-owned businesses he works with. Kearney said they didn't want to talk on camera because they fear complaining could hurt their chances of getting future jobs.

“My members said, ‘We want a chance, we want our turn at bat,’” Kearney said. “We'd like to have an opportunity to bid on the work and to understand what the project is.

The Port voted this week to allow its president, Laura Brunner, to enter into a contract with Turner Construction to demolish the closed hotel and build whatever replaces it.

A spokesperson told WCPO 9 News that bidding wasn't required because this was an emergency, the building is unsafe and it costs $100,000 a month in utilities.

Brunner said the contract has not been signed yet and no date for starting the work has been set.

See statements from Kearney and Brunner below.

WCPO 9 News asked how long it would have taken to bid out the project and if the building is unsafe, why is there no caution tape alerting people?

Kearney said Brunner “has a track record of being inclusive and this for some reason goes against her brand.”

In an email, Brunner assured WCPO 9 News that Turner will be inclusive in choosing subcontractors. We asked how she can ensure that of a private company, but she didn’t immediately respond.

The Port did offer 13 reasons why Turner got the job – including time and efficiency and Turner's reputation when it comes to complicated projects.

• Turner Construction was selected for both time and efficiency.

• The Port hopes to issue the demolition contract by the end of February. No contract has been awarded yet. Wednesday was JUST the approval to do so.

• There are other pressing issues causing an urgency to demolition sooner rather than later, which include safety issues with the deteriorating shape of the hotel.

• The heating system is compromised, and Cincinnati Fire Chief has raised concerns about pipes bursting during cold weather.

• Turner's reputation with large complicated projects like the Millennium makes them an ideal fit.

• Turner Construction is the #1 U.S. contractor, according to Engineering News-Record.

• Turner Construction is the #1 contractor in the Central Business District.

• The majority of the work is bid to subcontractors and Turner has proven results in ensuring inclusion, with minority and WBE participation.

“The African American Chamber is disheartened to learn that the board for The Port unanimously approved a resolution allowing The Port’s CEO to dispense with competitive bidding and directly negotiate with a contractor for the demolition of Cincinnati’s Millennium Hotel.

“This is unjust and unfair. Input from the African American Chamber and other economic development organizations should have been solicited by the CEO of The Port.

“Greater Cincinnati’s business, civic and African American communities can rest assured that the African American Chamber is paying close attention, especially in matters of inclusion, diversity and equity, and we will act and advocate to ensure that organizations, like The Port, are honoring the commitments they’ve made to African American businesses.

“The African American Chamber looks forward to meeting with The Port in the very near future to ensure that its processes, moving forward, become equitable and open.”

Statement from Laura Brunner, The Port:

"We have not awarded a contract, we have simply received approval to do so. As always our approach will be inclusive, and as always we will continue to work with the African American Chamber of Commerce to ensure pathways are open to participating.

“Again this is early in the process, but as background, and as we discussed in our board meeting Wednesday the majority of the work and cost of the project is paid to subcontractors. The selection of these subcontractors will be inclusive. The Port's commitment to this standard of practice has been part of our longstanding relationship with the African American Chamber of Commerce and we look forward to continuing those conversations, and our work together."