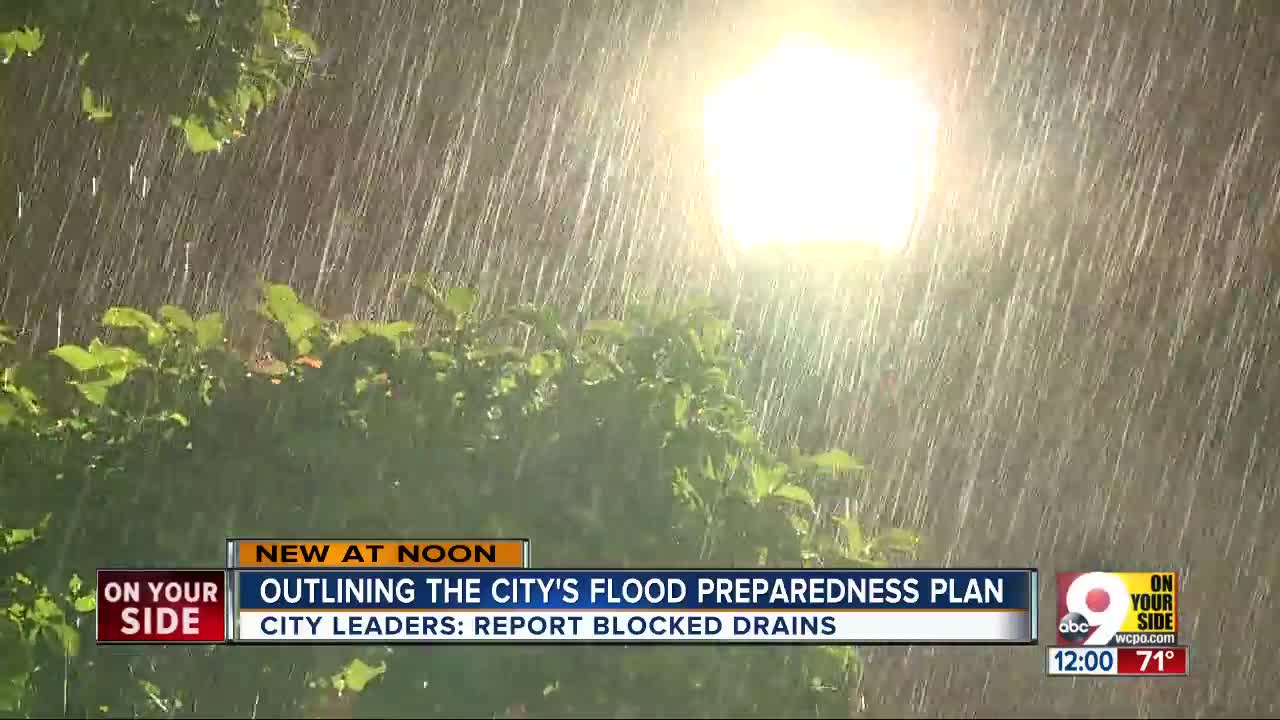 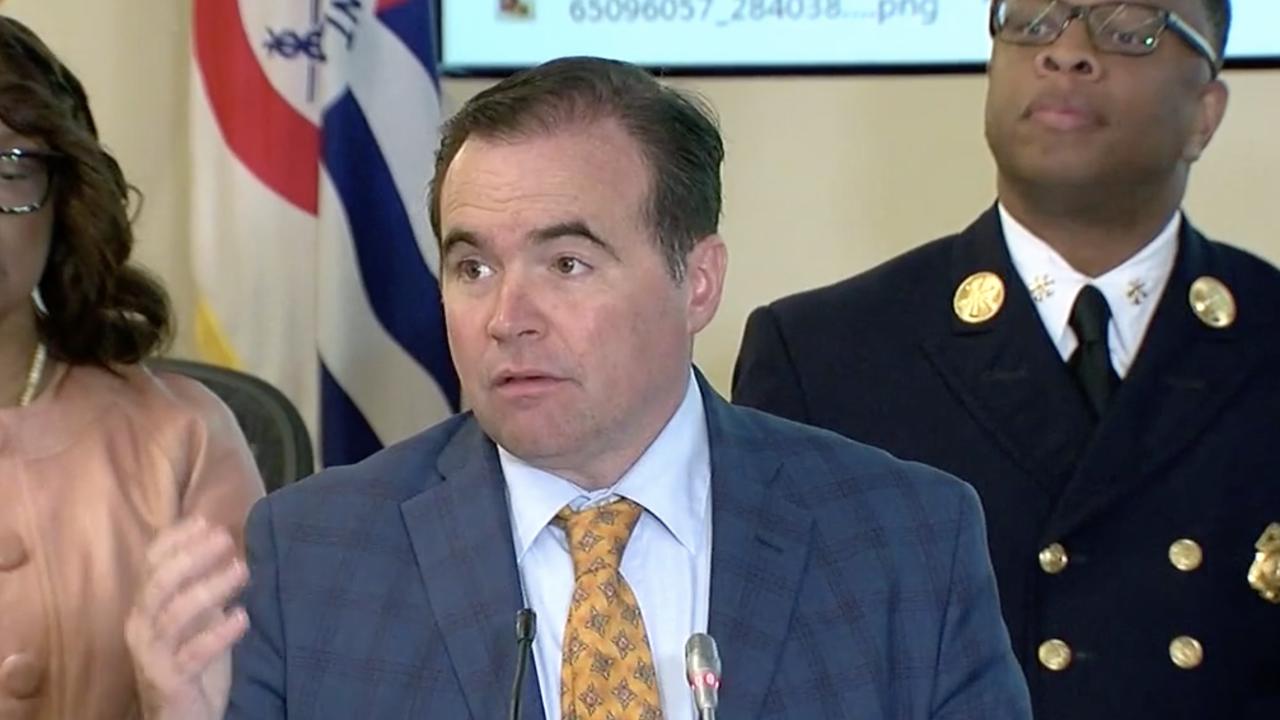 “We don't know how long this will last but we know the danger is real," Cranley said.

He said it’s important that drivers do not travel through floodwaters and that residents contact the city if storm drains or sewers are blocked in their neighborhoods. Residents can report blockages at 513-591-5050.

Heavy rain on Wednesday prompted a landslide on Columbia Parkway. Westbound lanes of the road remained closed on Thursday.

“Thank god no one was under that tree on Columbia Parkway when it fell,” Cranley said.

The news conference comes in the wake of consecutive days of rain and downpours. Data collected by the National Weather Service showed the Ohio River rose 11 feet in the rainy days between Saturday and Wednesday, boosting it from 29 feet to 43 feet by Thursday morning.

That figure placed the river's height below flood stage but above the "action" stage at which the NWS recommends nearby communities begin taking flood-related precautions.

Rainfall totals for Wednesday alone, according to the NWS, reached up to an inch in communities such as Norwood and Milford but came between a tenth- and a quarter-inch in most of Cincinnati proper.