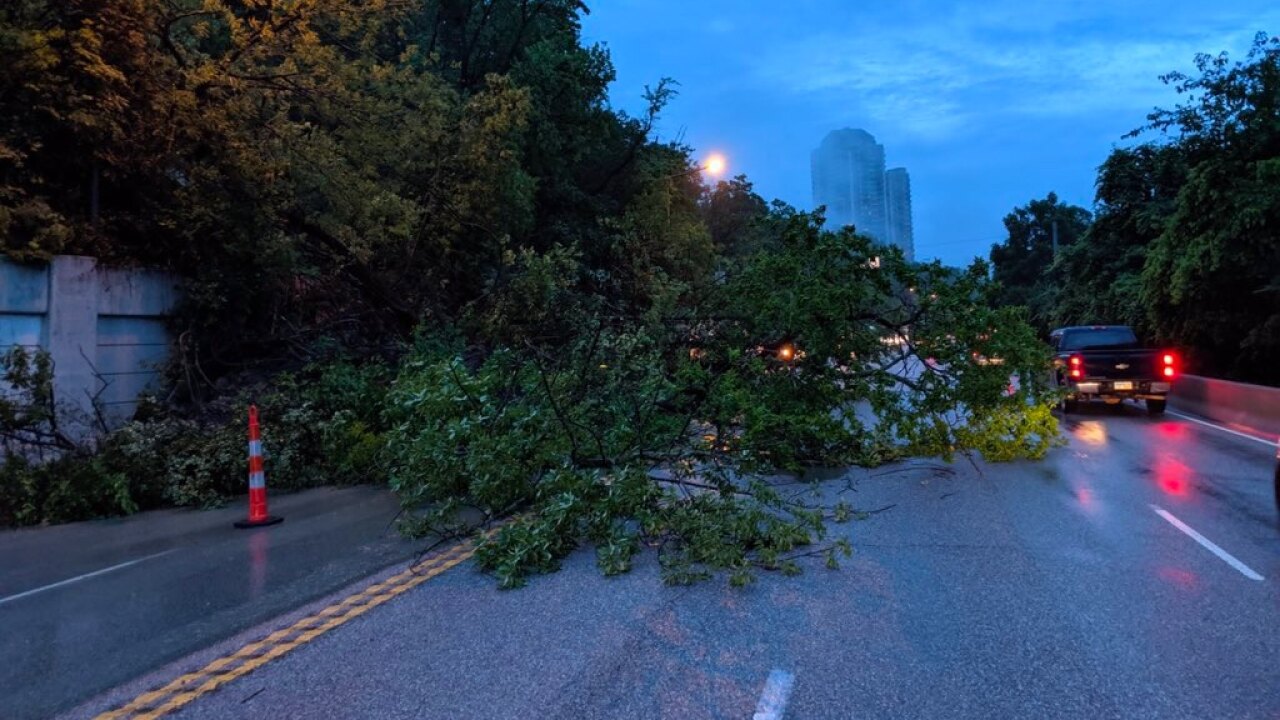 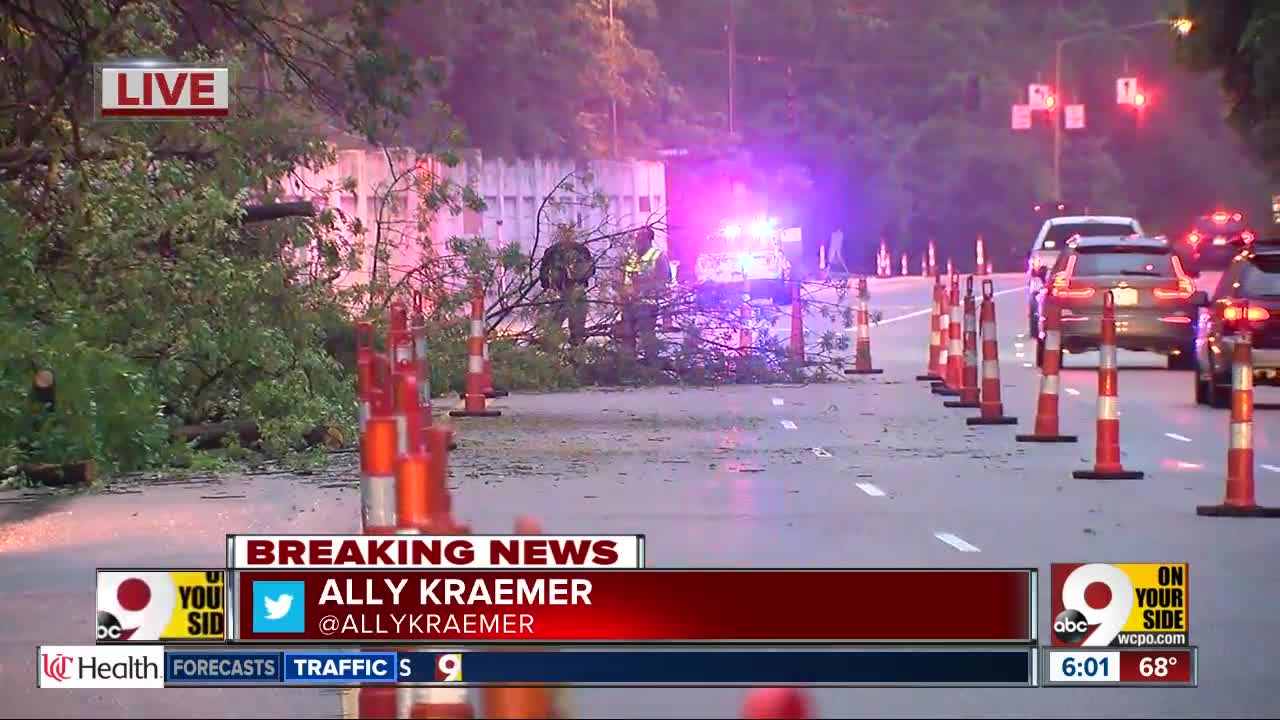 CINCINNATI — One lane of westbound Columbia Parkway reopened Friday afternoon and all eastbound lanes are now open from Downtown to Kemper.

Another traffic note: Columbia Parkway will be reduced to one lane in each direction between Beechmont and Tusculum for street rehabilitation between 6 p.m. Friday and 6 a.m. Monday, according to the City of Cincinnati. Use Eastern for alternate route.

A Wednesday night landslide shut down Columbia Parkway after a day of heavy rain. All westbound lanes were closed at William Howard Taft Road and Torrence Parkway, and only one eastbound lane was open from from Downtown to Kemper.

Crews on Thursday morning reopened the westbound lanes of Riverside Drive between Delta Avenue and Downtown to help with traffic. The lanes had been closed due to construction.