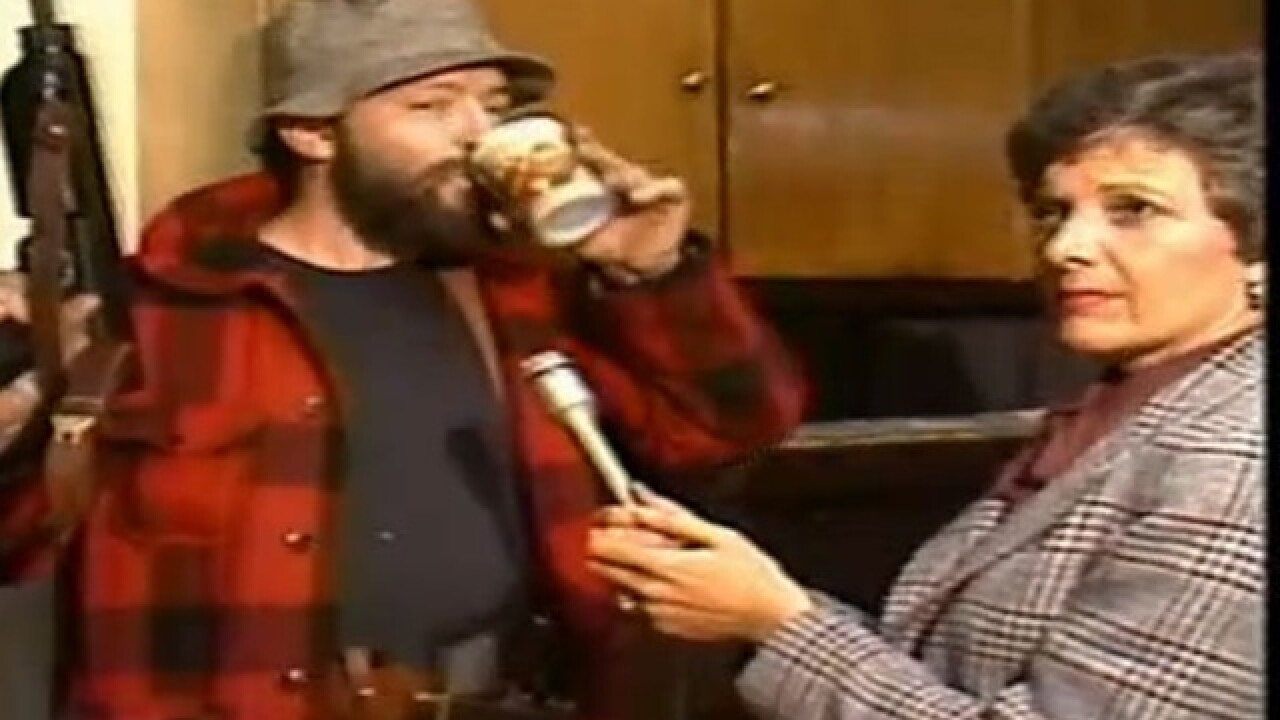 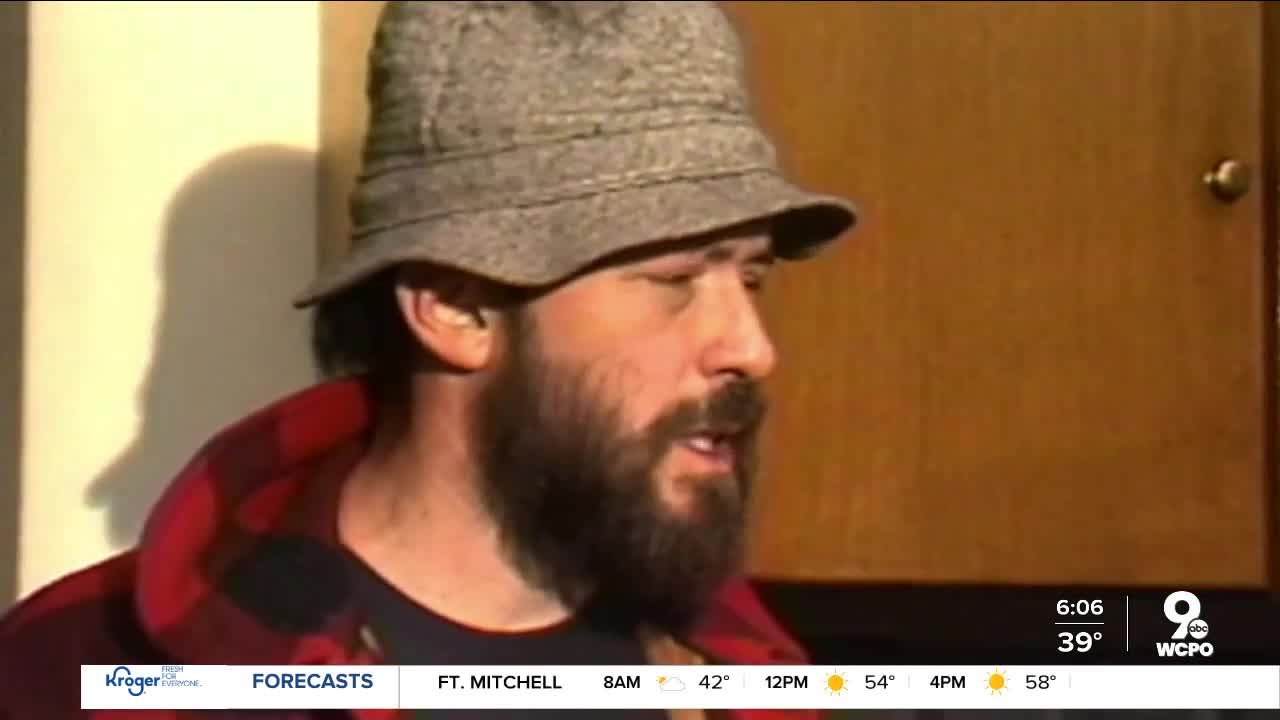 CINCINNATI — Forty years ago, WCPO journalists found themselves in the center of a breaking news situation when a man took the station hostage.

James Hoskins, armed with five handguns, a semi-automatic rifle and hundreds of rounds of ammunition, took over the WCPO newsroom the morning of Oct. 15, 1980. The newsroom at the time was at Central Avenue and Fifth Street Downtown.

Hoskins stopped news reporter Elaine Green and photographer John Ehrhardt in the station parking lot, held a gun to Green, and told her to interview him on camera.

Hoskins admitted to Green that he had killed his girlfriend, Melanie Finlay, before coming to the station. He told police where to find Finlay's body – in their apartment on 12th Street in Over-the-Rhine.

Green would later say that Hoskins was actually a little bit charming … at first.

“... A little bit flirtatious, smiled a lot and was very nice and accommodating. There is one place in the interview that was revealing. It's when someone came into the room,” Green said.

It’s at that moment, Green recounted, that Hoskins' eyes changed. Green said she remembers how they narrowed and hardened.

Hoskins told people to come into the room and that “no one’s getting hurt.”

“C'mon in. Hey! Hey! C 'mon in. It's too late now. Have a seat over there. Park it over there so we keep everyone together,” he said.

One of the people held hostage was a young Tom McKee. McKee retired from WCPO last year, and at that point he talked about the day Hoskins held them at gunpoint.

"I sat there for the time being, just to feel him out, to see what he was doing. It was a petrifying experience,” McKee said.

McKee said he thought about ways he could disarm Hoskins, but he figured the risk was too great to take.

“The closer I got, the more I realized he was well-built,” McKee said. “I didn't know what he had under his coat. He had a checkered jacket, and I figured, 'No, I'll sit and talk with him.’”

During the interview, Green kept Hoskins talking as long as she could.

Green: "Is there any other point you wanted to make?"

Hoskins: "I can't think of any point I wanted to make, except get a place where the police can come and get me – we're gonna shoot it out."

Ultimately, Hoskins let the hostages go. At about 1:45 p.m, police entered the station and found Hoskins dead. He had shot and killed himself.