2020 shaping up to be Cincinnati’s deadliest year on record 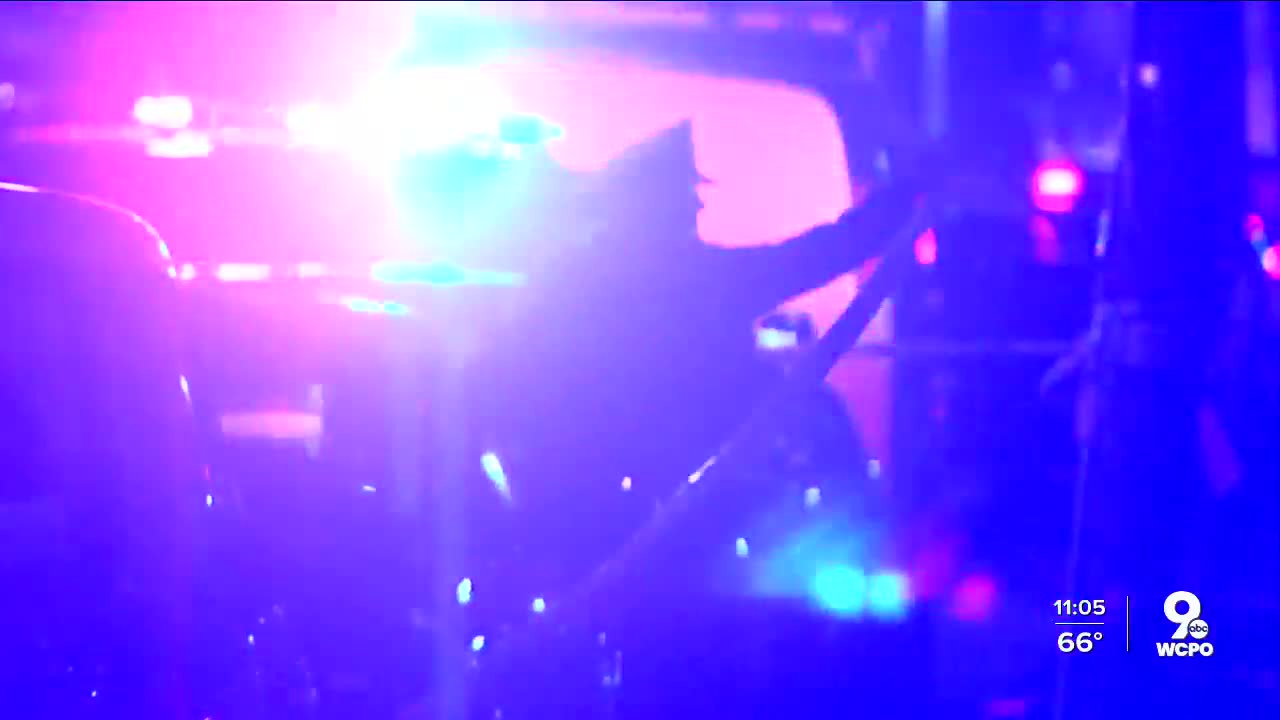 With 52 homicides already this year, 2020 could go on record as the deadliest in Cincinnati history, according to the city's police department.

CINCINNATI — With 52 homicides already this year, 2020 could go on record as the deadliest in Cincinnati history, according to the city's police department.

Assistant Police Chief Paul Neudigate addressed Cincinnati's Law and Public Safety Committee Tuesday saying homicides are up about 40% from this time last year and attributed the spike to limited community involvement due to the COVID-19 pandemic.

Neudigate said the department will put additional officers in “hotspot” areas, but admits between the virus and shifting attitudes toward policing, progress may be slow.

"When we are not interacting with our community, when we're not able to get into group settings, it makes it very challenging for us to know what's going on out on the streets," he told the committee Tuesday.

It's little comfort for the family of Micaela Stevenson, a mother of four on her way to becoming a nurse whose life cut short on April 5.

The news came in waves for her mother, Yvette Stevenson. She got a call from a nurse asking if she had a daughter named Micaela, soon followed by another call.

“Five minutes later a detective called and said ‘I’m sorry about your loss.’ And I’m like, ‘What do you mean?’ He said, ‘Your daughter was shot tonight,’” she said.

Stevenson’s killing remains unsolved, and with COVID-19 limiting interactions, police investigations are only getting harder with families left longing for answers.

“The hardest part is really just not knowing,” Micaela’s father, Chris, said. “For me personally, I would like to know how those last moments were.”

Stevenson keeps her daughter close to her heart and knows she’s far from alone when it comes to losing a loved one to gun violence this year.

“The same week that my daughter was murdered a girlfriend of mine, her daughter, also got murdered,” she said.

For now, she knows her best chance at justice will likely come from someone coming forward.

“I hope I’m around long enough to find out who did this and why."