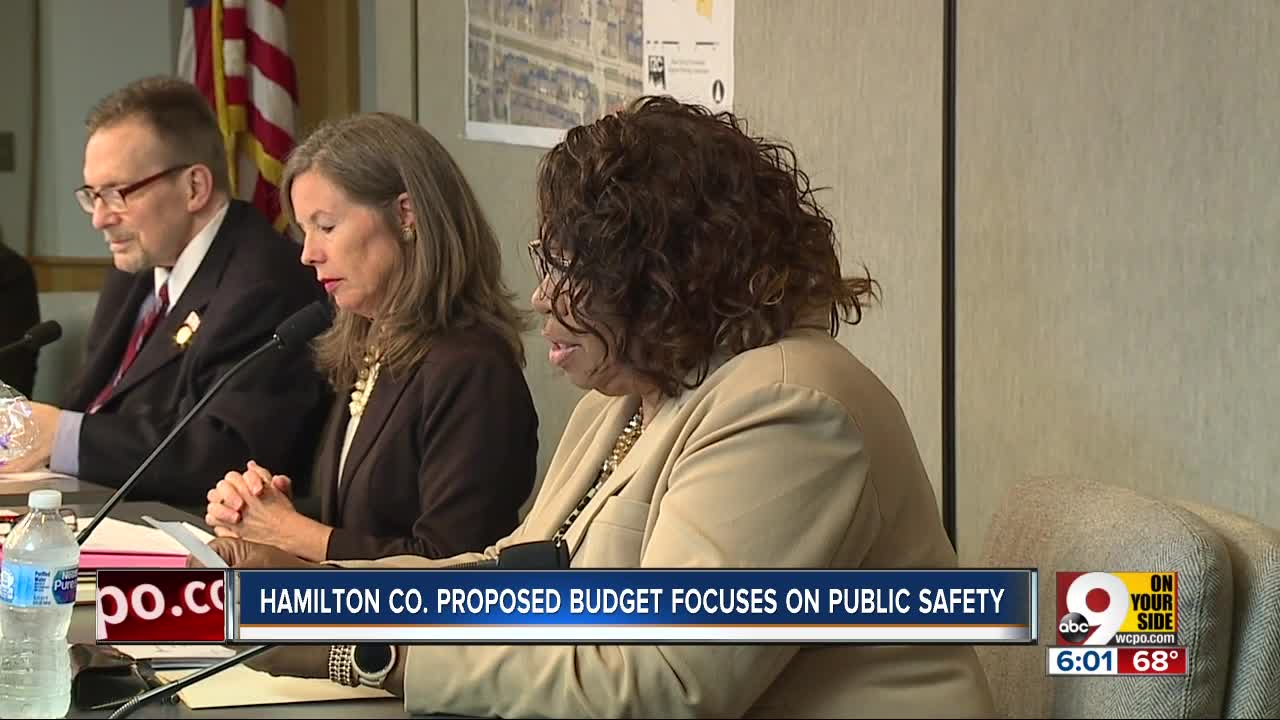 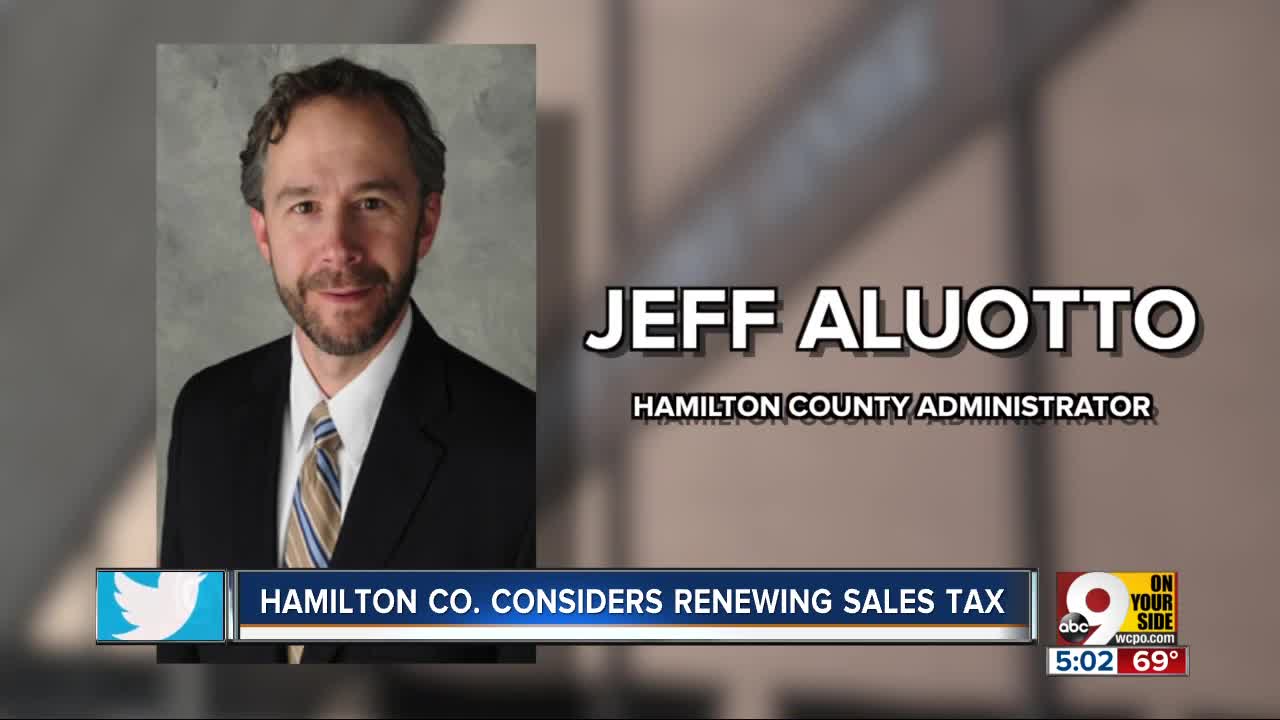 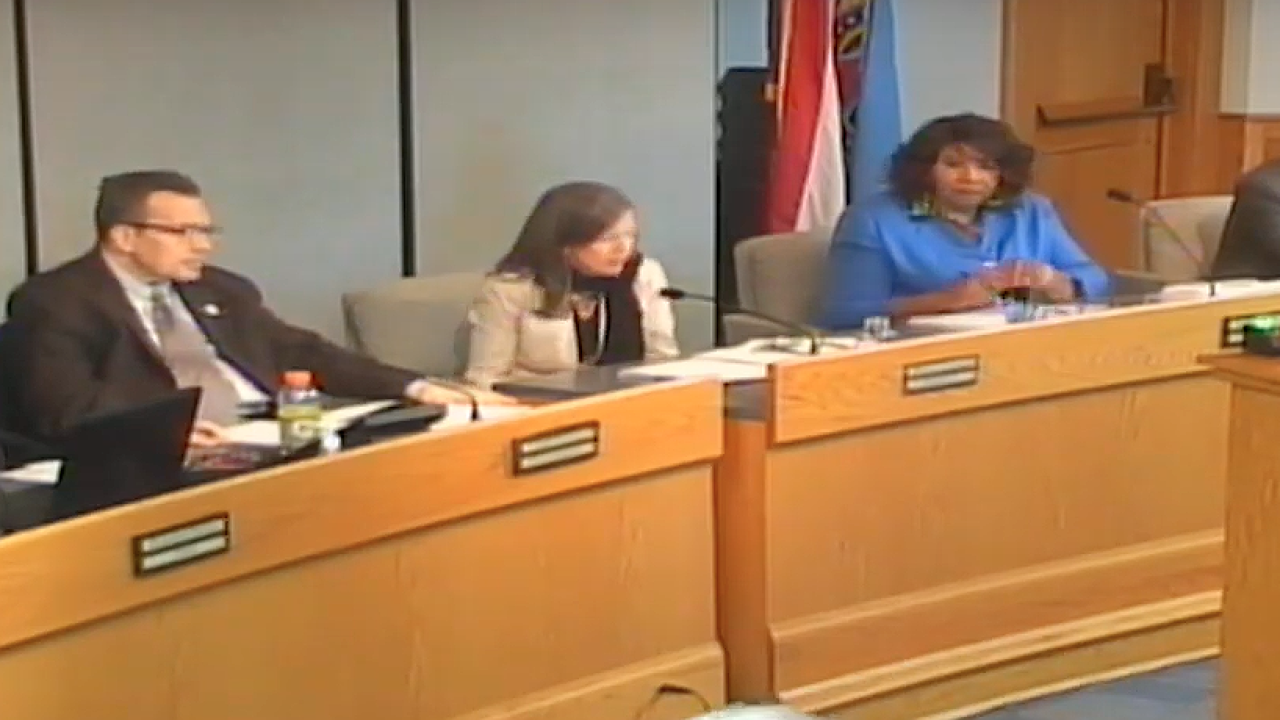 CINCINNATI — Hamilton County commissioners are set to vote Tuesday on the county administrator's proposed $276 million budget, including a fix to fill a $20 million shortfall.

WCPO has been examining the proposed budget and what it means for taxpayers.

The new tax would go into effect when the Union Terminal tax expires in April. That would keep the county’s sales tax at 7 percent and help the county meet its $276 million budget.

“Essentially what we will be doing is initiating a quarter-cent sales tax that would continue on in place of the Union Terminal project,” said Hamilton County Administrator Jeff Aluotto. “Those funds would then go to the (county general fund) to address our structural budget deficit.”

Aluotto said the county did everything it could to avoid another tax.

“We closed a jail. We invested in energy efficiency. We’ve done layoffs. We have stagnated wages. We’ve done as much as we possibly could do to push this day off,” he said.

Aluotto said the quarter-cent tax would allow the county to maintain its focus on public safety.

According to county officials, the general fund primarily pays for the county jail as well as 911 services. In fact, 70 percent of that revenue goes toward public safety.

“In this budget we have significant funding devoted to addressing our 911 program,” Aluotto said.

The county will fund all 911 calls, as opposed to charging individual municipalities per call.

“Some of our communities end up spending hundreds of thousands of dollars paying for the calls their residents are making to 911,” Aluotto said. “Ultimately they’re not able to put police officers on the streets, not able to put firefighters on the streets… A portion of this revenue, from the extension of the sales tax, will go toward fixing that problem.

Funding will also go toward technology within the jail and diversion, treatment and re-entry programs. Aluotto said, with the goal of “making sure that people that are coming through that center are provided with the services they need so they’re not coming back time and again at the taxpayers’ expense through the same system.”