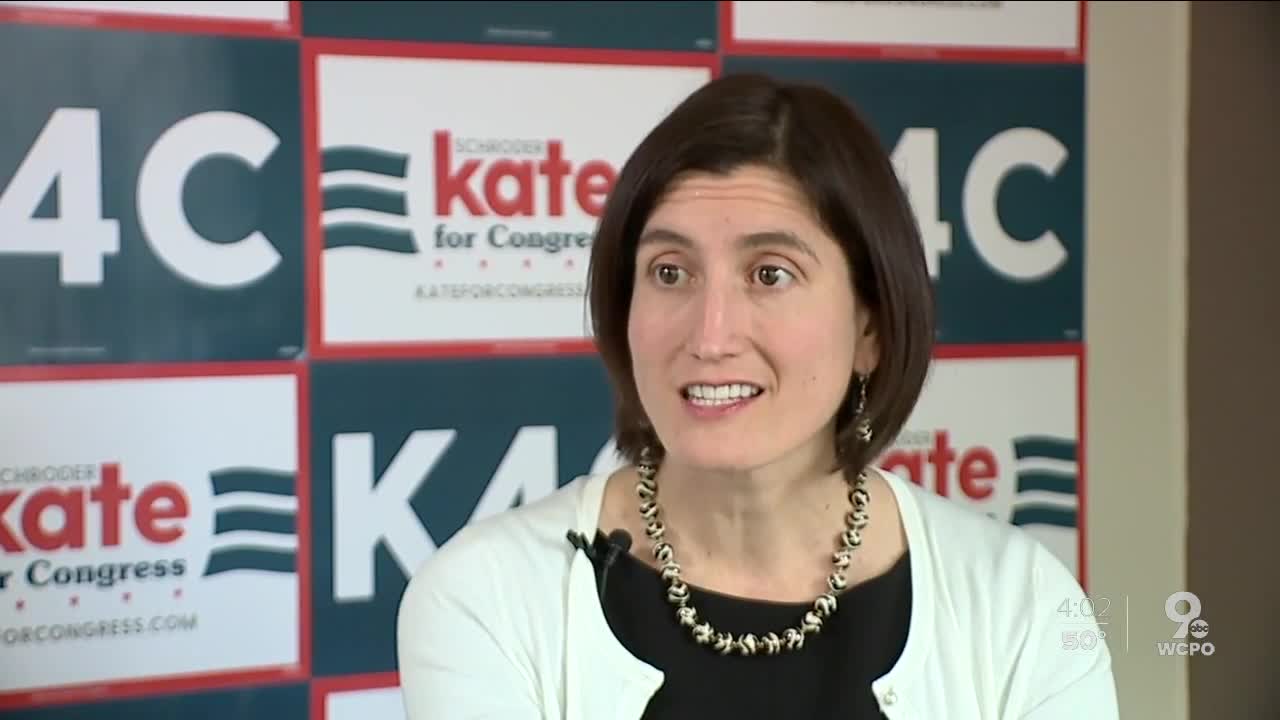 Foreign spies in the Tri-State trying to interfere with our elections and steal your personal information? It may sound like a movie, but the threat is very real, the FBI says. The FBI is warning everyone – from voters to candidates - about election cyber threats on all levels of government. 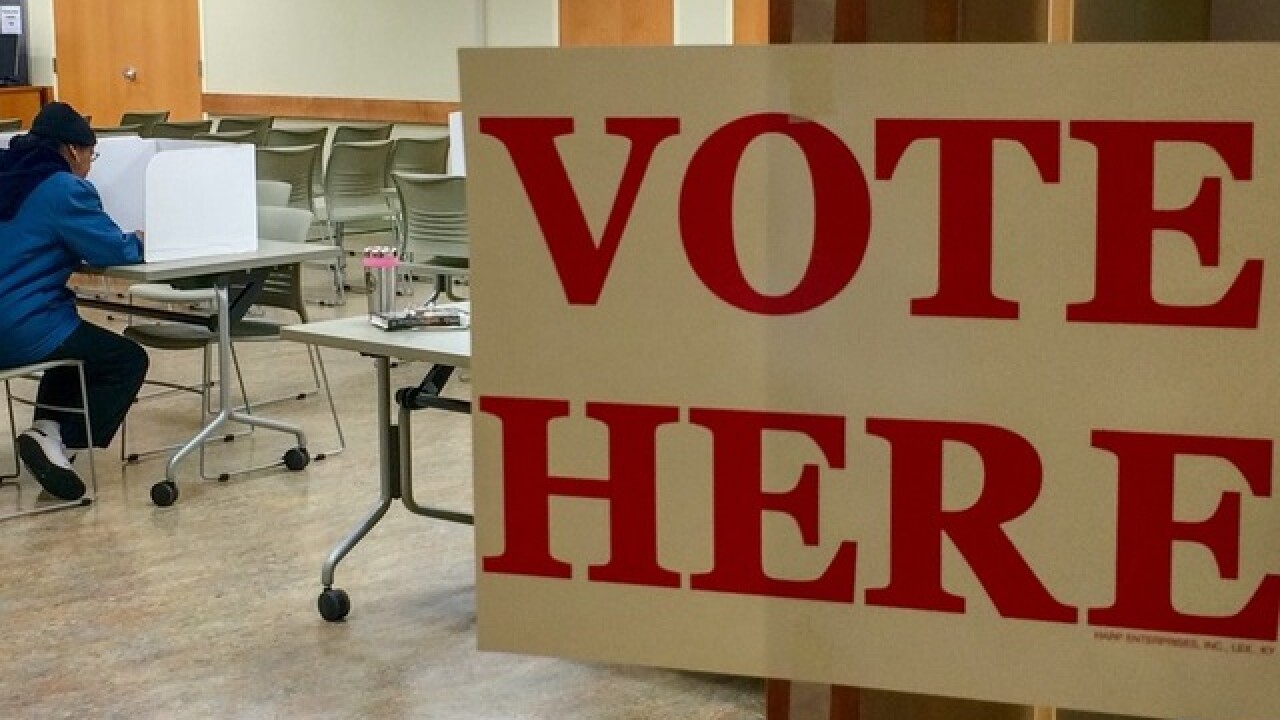 CINCINNATI — Foreign spies in the Tri-State trying to interfere with our elections and steal your personal information?

It may sound like a movie, but the threat is very real, the FBI says.

The FBI is warning everyone – from voters to candidates - about election cyber threats on all levels of government.

Last year, the FBI said it caught Russian, Italian and Chinese spies in the Tri-State trying to steal from GE. And they think there may be more spies this year.

The new special agent in charge of Cincinnati said you won't see agents with badges and guns at the polls, but they’re already working to protect the integrity of every election.

"It's very real what foreign actors are trying to do,” said U.S. Rep. Brad Wenstrup. “They will go down to the city council level and even beyond that."

Wenstrup, a member of the House Intelligence Committee, said he’s mostly concerned that spies are after the personal information voters provide when they register.

"I'm most concerned about people getting their voter registration data and personal information and being able to start building profiles. The Chinese do it on their own people. They're more than happy to do it on us," Wenstrup said.

"It's not just the outcome of the election. I feel pretty secure about when people vote because we have a paper record of that,” Wenstrup said. “But the voter registration data and things that like that we also have to be concerned about."

The FBI's newest website, called Protected Voices, lays out the threat of phishing attacks and more, like secret funding and disinformation campaigns.

Meanwhile, agents are meeting with election boards and campaigns and telling them what to look for.

“You can run the best campaign, but if you have a breach in security that includes voter information and you lose trust, you lose the trust of the people you're trying to communicate with," Schroder said.

Jamie Castle, who is opposing Wenstrup, expects to increase safeguards, too.

"When you think about it, you have to worry: Does every vote count?” Castle said. “I think integrity of the system is so important to protecting our democracy, and if we have no trust in the system and our votes counting, do the people go out to vote? Do we trust the results?"

For obvious reasons, the FBI did not share details of its plan, but last week the Cincinnati office ran through a simulation exercise to prepare for Election Day.