Fed up with fireworks in your neighborhood? You aren't alone.

Local vendors say sales are skyrocketing during the pandemic 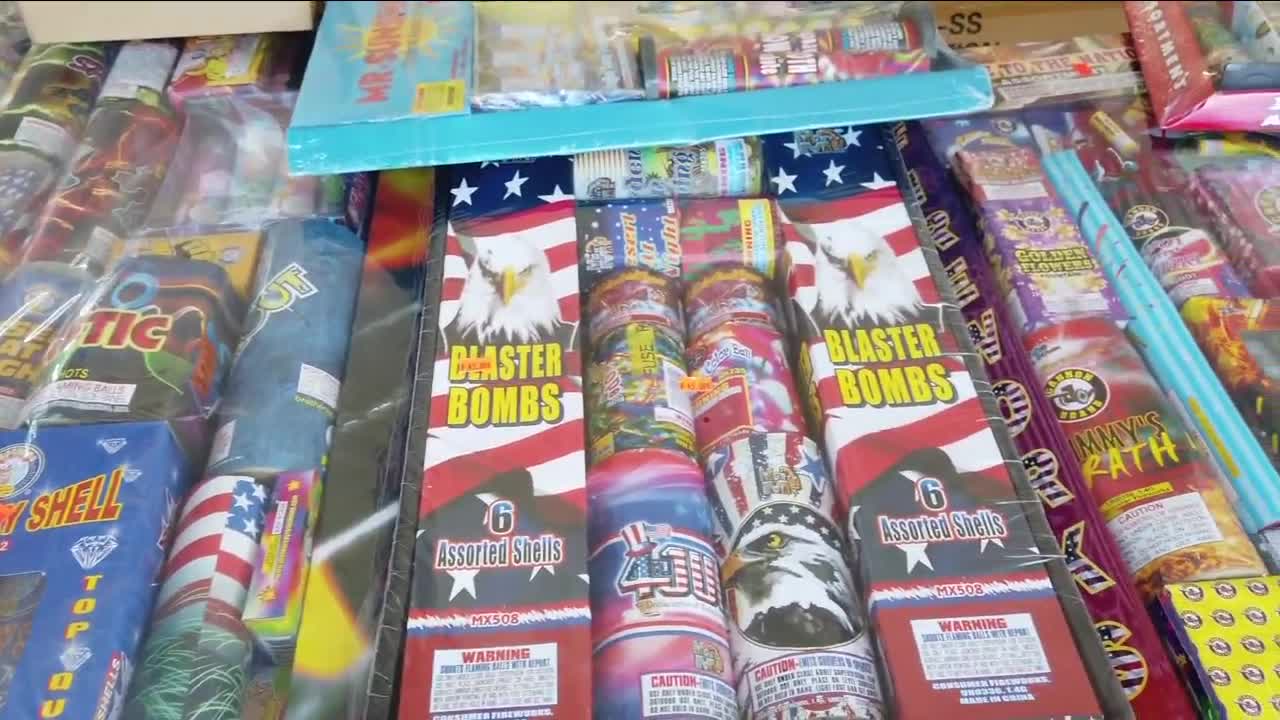 As fireworks sellers report an increase in sales over the last month, neighbors' complaints of loud fireworks on quiet streets have also jumped in Cincinnati suburbs. 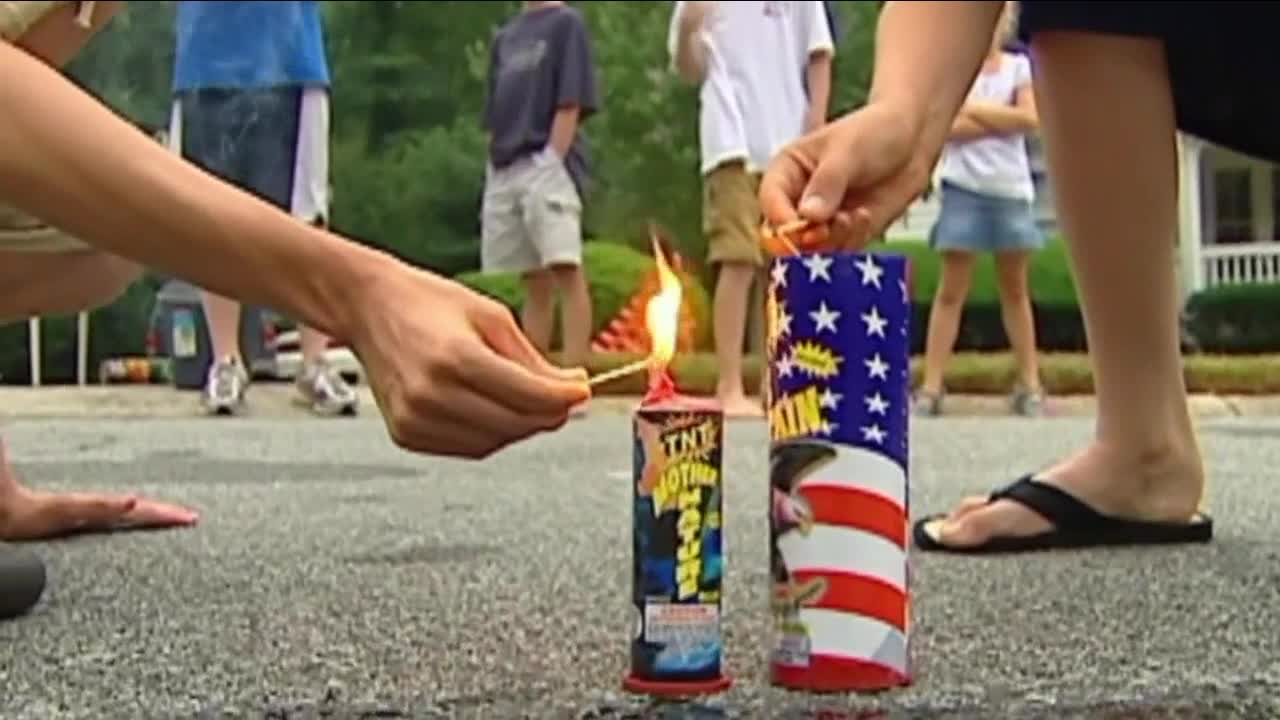 BELLEVUE — Ahead of the Fourth of July and in the middle of reopening from pandemic shutdowns, sales of fireworks have increased across the Tri-State.

In some places, so have complaints about fireworks.

"It's unreal. It is so loud, and it's happening while it's light outside," said College Hill resident Amanda McDonald. "It sounds like bombs are going off in the neighborhood."

Based on Facebook posts, weeks of loud fireworks blasts haven't just rocked McDonald's College Hill. It has been happening all over the Tri-State, in some cases since May.

"You expect it the week of the Fourth and the weekend of the Fourth, but it's now become a summer [length] staple," said McDonald, who has two dogs she added often get too scared to go outside to use the bathroom.

According to available city data, Cincinnati registered 85 "fireworks" complaints to police in June 2020, up from 76 in 2019. College Hill registered four of those complaints this June. West End was the neighborhood with the most complaints that month.

Covington Police provided WCPO data showing only a marginal increase in complaints over 2019,

Other local jurisdictions report much more dramatic increases in complaints.

"Typically we get a lot of fireworks complaints the week or two before July Fourth. People buy them and they're like a kid at Christmas. They just can't wait," said Norwood Police Lt. Ron Murphy. "This year, I think it was about [mid-May] that we started noticing more fireworks complaints."

Norwood Police records obtained by WCPO show a more than nine times increase in complaints in June, going from four in 2019 to 38 in 2020. Lt. Murphy said he expected that number to increase exponentially in the first few days of July.

"I think a lot of it is boredom with people having to stay home and try to isolate and not be out in large groups," Lt. Murphy said. "A lot of places announced they weren't going to do July Fourth fireworks."

Red, White, and Blue Ash was among the largest local shows to cancel early in the pandemic. Since then, many others have followed suit, though some municipalities have decided to hold fireworks shows but close public parks where people could congregate.

"We give a caution the first time, typically. If people don't listen to us, that's when we give a citation," said Lt. Murphy, adding that only one person was cited in June.

WCPO also requested data from Hamilton County, Newport, Hamilton, and Middletown but did not receive it by deadline.

An increase in fireworks complaints is happening across the country, too.

In New York City, a more than 80-fold increase in complaints in June, mostly in Brooklyn, led to Mayor Bill de Blasio creating a task force to crack down on illegal fireworks. Before the end of June, Brooklyn alone logged more than 4,500 complaints.

It should come as no surprise, then, the fireworks business is booming locally, too.

Paul Kloeker has set up a fireworks sales tent outside One Stop Liquors on Donnermeyer Drive in Bellevue for about eight seasons. He told WCPO his business was up 100-200 percent over 2019.

"Everybody's been cooped up a couple of weeks and want to get out and into the Fourth of July spirit," he said.

Not only was Kloeker seeing more customers, he said, but each customer was spending more money this year.

"It's been pretty crazy down here," he said, sitting under his large white tent. "We're pretty stocked up."

Kloeker said he saw such brisk business in early June that he ordered more inventory, which arrived July 1, just in time for the regular rush.

As for why there's been an increase in fireworks use this year, Kloeker agreed that boredom and the need to distance was driving people to have makeshift shows at home.

It's just big business for vendors that, at times, has provided a big headache for police in some neighborhoods.

"I'm glad that everyone is having fun, but my dogs would like to use the bathroom outside and not sound like bombs are going off in the neighborhood," said McDonald.