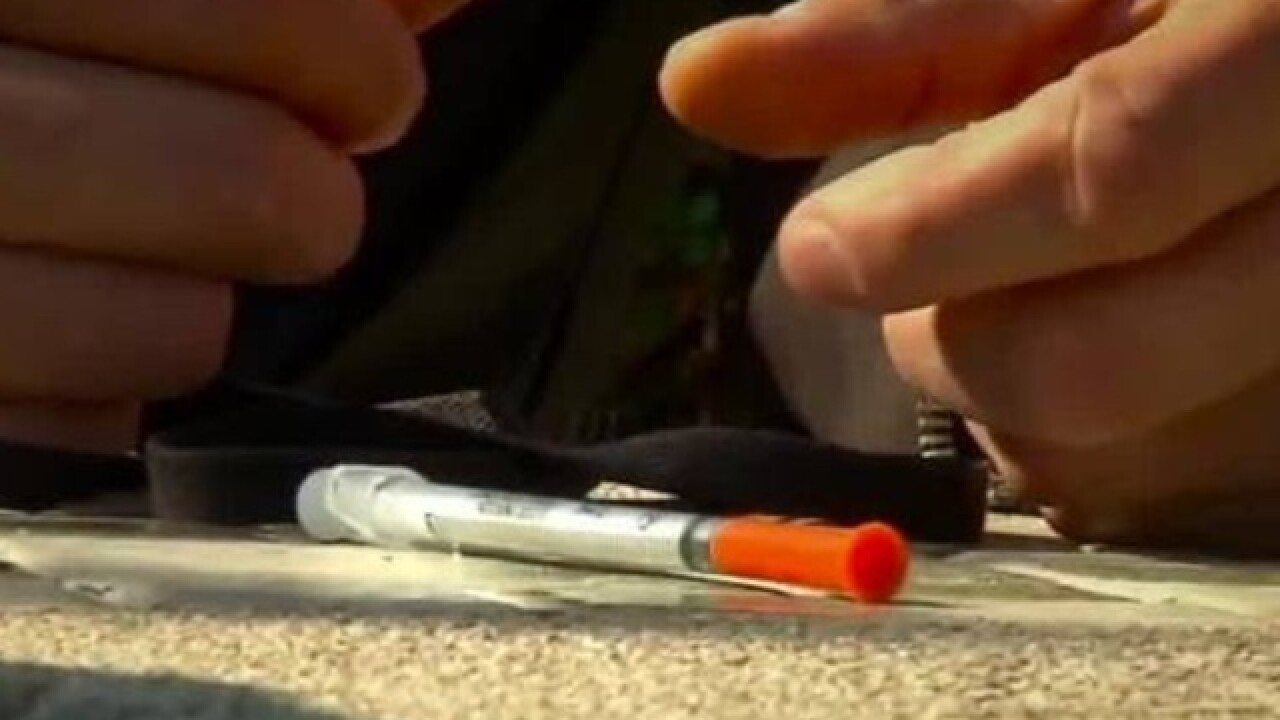 The CBS news program "60 Minutes" Sunday highlighted the report by Portman and Sen. Tom Carper (D-Del.), into the cost of naloxone, the prescription drug used to revive individuals who overdose on opioids.

The report by the Permanent Subcommittee on Investigations (PSI), chaired by Carper, claims the Richmond, Virginia-based drug company "exploited the opioid crisis" by increasing the price of its naloxone drug EVZIO  from  $575 per unit in 2016 to $3,750 and then to $4,100 11 months later, launching a new distribution model planning to “capitalize on the opportunity” of “opioid overdose at epidemic levels.”

According to the report, the company’s sales force focused on having doctors’ offices sign necessary paperwork indicating that EVZIO was medically necessary, ensuring the drug would be covered by government programs like Medicare and Medicaid, despite the fact that less costly versions of naloxone exist.

“Naloxone is a critically important overdose reversal drug that our first responders have used to save tens of thousands of lives,” said Portman. “The fact that one company dramatically raised the price of its naloxone drug and cost taxpayers tens of millions of dollars in increased drug costs, all during a national opioid crisis no less, is simply outrageous.

"The Subcommittee will continue its efforts to protect taxpayers from drug manufacturers that are exploiting loopholes in the Medicare and Medicaid system in order to profit from a national opioid crisis.”

A news release from Portman lists the following among “key findings in the report.”

•  Before kaléo increased the price of EVZIO, industry experts recommended a price between $250 and $300 for the product, telling the company it would “own the market” at that price.

•   One industry experts advising kaléo to charge a lower price for EVZIO went on to work with Adapt to price Narcan at $125, which has now cornered the market at that price.

•   kaléo’s new distribution model worked.  EVZIO fill rates jumped from 39 percent to 81 percent.  While kaléo said its new model focused on commercially-covered patients, the majority of its initial revenues were from Medicare and Medicaid.

SEE all of WCPO's coverage of the opioid crisis, called "Conquering Addiction."