Did officials in two states miss red flags that could have saved a girl from years of abuse? 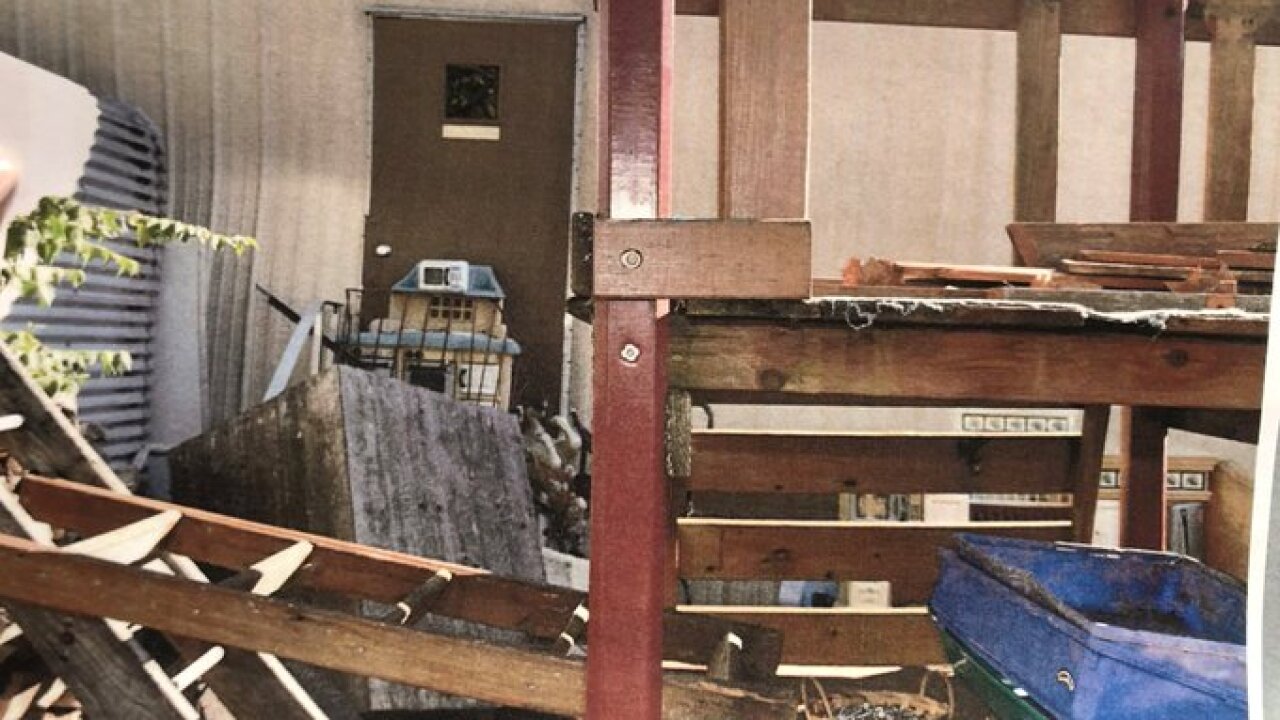 Copyright 2019 Scripps Media, Inc. All rights reserved. This material may not be published, broadcast, rewritten, or redistributed.
WCPO
Breeze house in Brown County 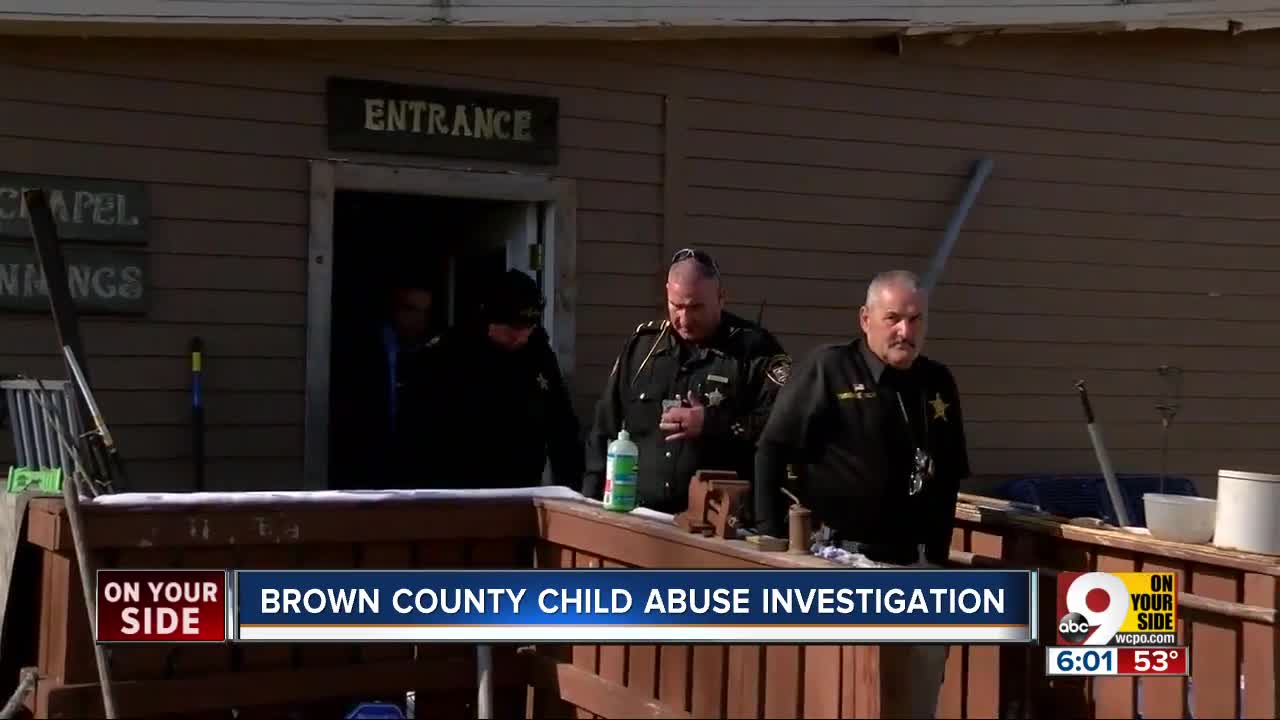 GEORGETOWN, Ohio — Did officials in two states miss red flags that could have saved a girl from years of abuse?

A woman told WCPO she reported that her brother was abusing a little girl in Brown County in 2017 – two years before officials rescued the girl.

“I would not leave my dog with my brother to watch,” Joie Jodrey said on the phone from Florida.

Jodrey claims she’s the sister of Charles Breeze. The Georgetown man and his wife, Margaret, are charged with abusing and starving an 11-year-old in their custody. Officials said the girl weighed 47 pounds and was experiencing liver failure when she was rescued from a trailer on the Breezes’ property.

The girl said the Breezes fed her only once a day – and only rice – and that she was beaten and often locked inside the trailer.

Jodrey said she reported the abuse to Brown County Job and Family Services in the summer of 2017. It took two more years before an online homeschool teacher noticed the girl was hungry and led JFS to her rescue.

“They had the power to remove this little girl from that home,” Jodrey said.

WCPO asked the JFS director how many reports of abuse at the home the agency had received, what case workers found and what he decided to do with that information. But the director said he can’t release that information due to child privacy laws.

The director did say it's protocol for all phone calls to be recorded and a case worker to immediately check on children each time someone reports abuse.

Court records in Bracken County, Kentucky, where the Breezes first gained custody of the girl, show that Margaret Breeze claimed to be a certified foster parent in Ohio.

However, the Brown County JFS director said there’s no record that she was.

Did the Bracken County court miss a red flag?

The court clerk explained this was a private guardianship case that involved family and did not go through JFS there. By law, a judge in Kentucky or Ohio does not have to check the petitioner’s background information.

WCPO asked the county attorney to talk about whether that needs to be changed, but the attorney declined to comment on an open case.

Jodrey wants this case to bring change to the entire system.

Margaret Breeze will be in court Dec. 18. Prosecutors are waiting for the hospital to release Charles Breeze so investigators can arrest him and get his case moving.

A community group is raising funds to send the girl and two adult guardians to Disney World next year. You can donate by mailing a check to A Gift Of Hope From The Heart, First State Bank, 4929 State Route 125, Georgetown, Ohio 45121. Or donate in person at any First State banking center.