COLUMN: 'The real pain of death is with the living': The story behind WCPO's The Who film 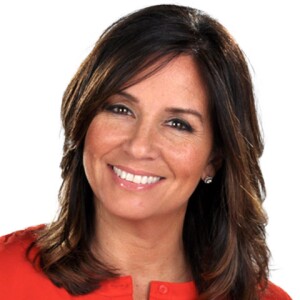 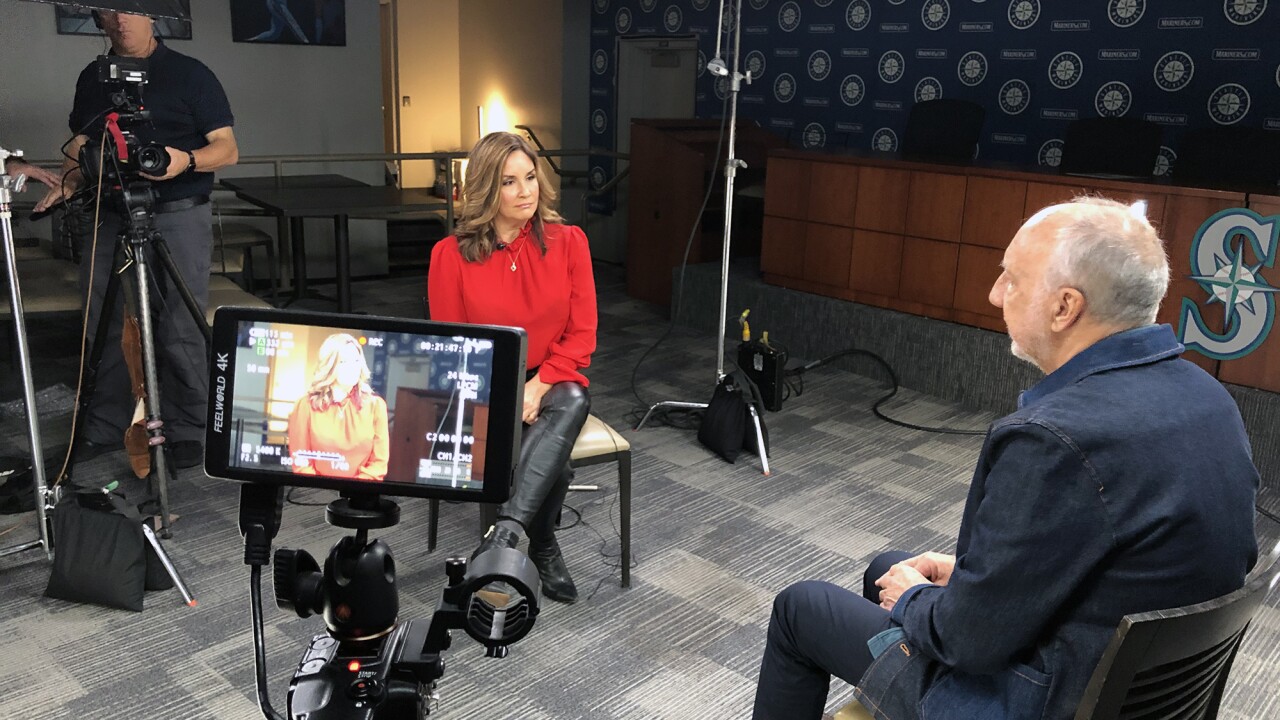 WATCH Tanya O'Rourke's WCPO documentary, "The Who: The Night That Changed Rock," HERE. Find other WCPO stories about The Who HERE.

CINCINNATI - If you grew up in Cincinnati and are of a certain age, you heard about the tragedy that killed 11 kids going to see The Who perform. It’s part of our fabric. Someone once described it to me as “before” and “after” -- our lives were different somehow before the tragedy and after.

Now imagine that you grew up not only in Cincinnati, but in the little town of Finneytown. That’s where I grew up. And it’s where three teenagers who died that terrible December night in 1979 grew up, too. Stephan Preston, Karen Morrison and Jackie Eckerle all went to Finneytown High School, just like me, my sister, Renee, and my brothers, Scott and Steve. I’m the baby of the family.

RELATED: Roger Daltrey tells how he came to grips with tragedy outside The Who concert in Cincinnati

I didn’t know any of the kids who died. I was too young. But my brother Scott did. He knew the girls. He liked them. And their death, as he says, "screwed him up."

My brother and I have talked about it a little bit. Never for very long. Never super in-depth. But when I knew it was the upcoming 40th anniversary of that awful day, I knew I needed to do something to mark the day. I wanted to do the documentary for the people who are a little broken inside because of what happened. I wanted to give them a little closure.

I was 10 years old the night those kids died. I could not have foreseen what an important moment it was in my life, but it has had a profound effect.

I remember sitting on my parents’ bed in our tiny cape cod house. I watched with them as the news rolled in about what they then called a stampede. (It was not. These kids were crushed – asphyxiated.) I remember seeing a guy in a trench coat holding a microphone and explaining the chaos. Informing people of what had happened. And it was in that moment I knew I wanted to be a journalist.

I also knew my cousins Mark and Billy were at that concert. I knew because my parents couldn’t stop talking about it. The phone calls to and from my aunts’ and uncles’ homes are sort of mingled in my mind.

And my brother Scott was supposed to go to that concert that night. He was supposed to, but, as he recently reminded me, my parents wouldn’t let him. It’s a guess, but I think he might have gotten in trouble and was a little bit grounded. I look back on that parental decision and I thank God for it. Because I know my brother, and he would have been right up front with all those kids trying to get the best seat in the house as soon as the doors opened.

The thing I could never put my finger on entirely was how it changed things. I mean, Jackie Eckerle and Karen Morrison – even my brother – were only 15 years old. Fifteen and going to a concert on a school night. As if! My parents would NEVER have allowed me to do that. I think I now know why. Because after that horrible night, an innocence was lost. Before that night, kids were expected to come home from a concert. After that night, parents worried a little bit more.

And, as I mentioned, my brother was different after that day. I idolized Scott. I listened to all of the music he liked just so he would think I was cool. The Who was my favorite of his favorite bands. I knew all their music and learned every word just so he would notice me. Because when you’re a little kid time doesn’t really have meaning. I don’t know if it was that day, or the weeks and months afterward, but I know in my heart that what happened to those kids scarred him, made him take more risks, pushed him in a direction that was often unhealthy.

When I found out that The Who was willing to let me do an interview with them, my first call was to Scott. I told him about it and I told him, "Scott, I’m doing this for you. I want to let you heal."

Throughout this process, he has sent me notes of love and encouragement. Every once in a while, I will get a text from him saying, “I’m so proud of you."

That’s the funny thing… I’m so proud of him and all of those kids who lived through that time. Bill Curbishley, the manager of The Who, told me in my interview with him that “the real pain of death is with the living." Those words echo in my head all the time.

I guess I just hope the documentary we made really does help the living find some peace -- even 40 years later.