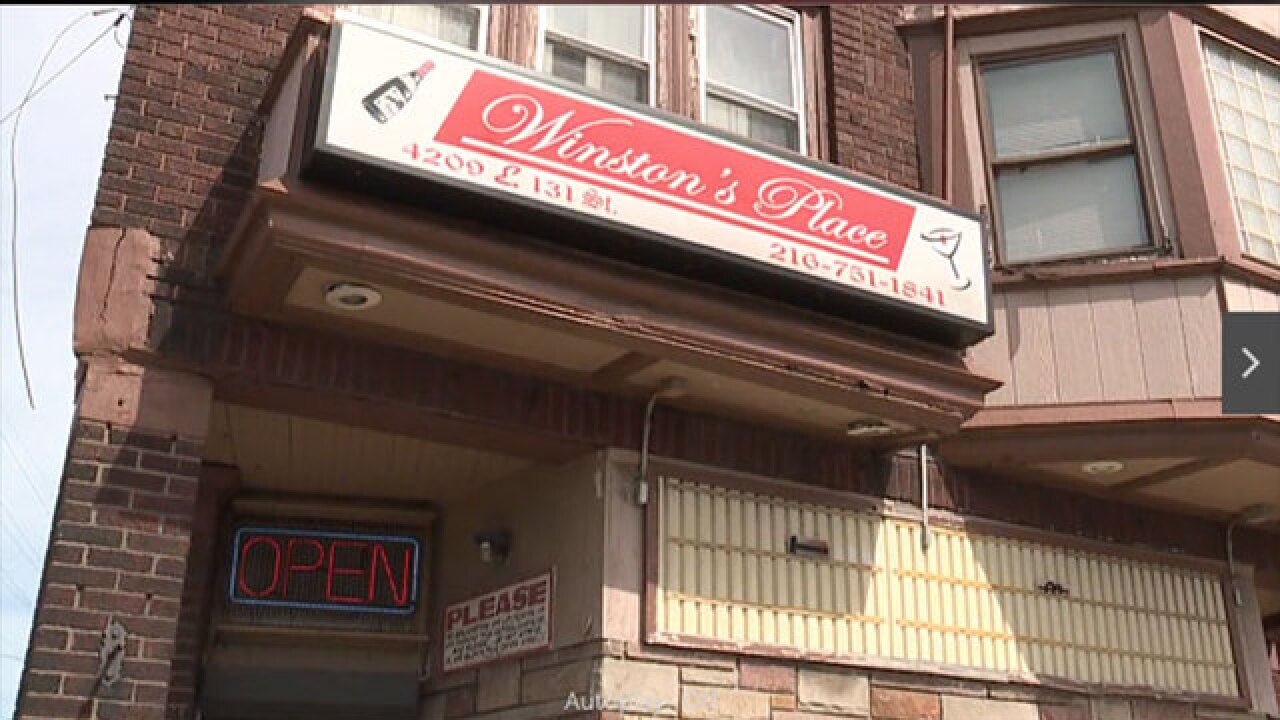 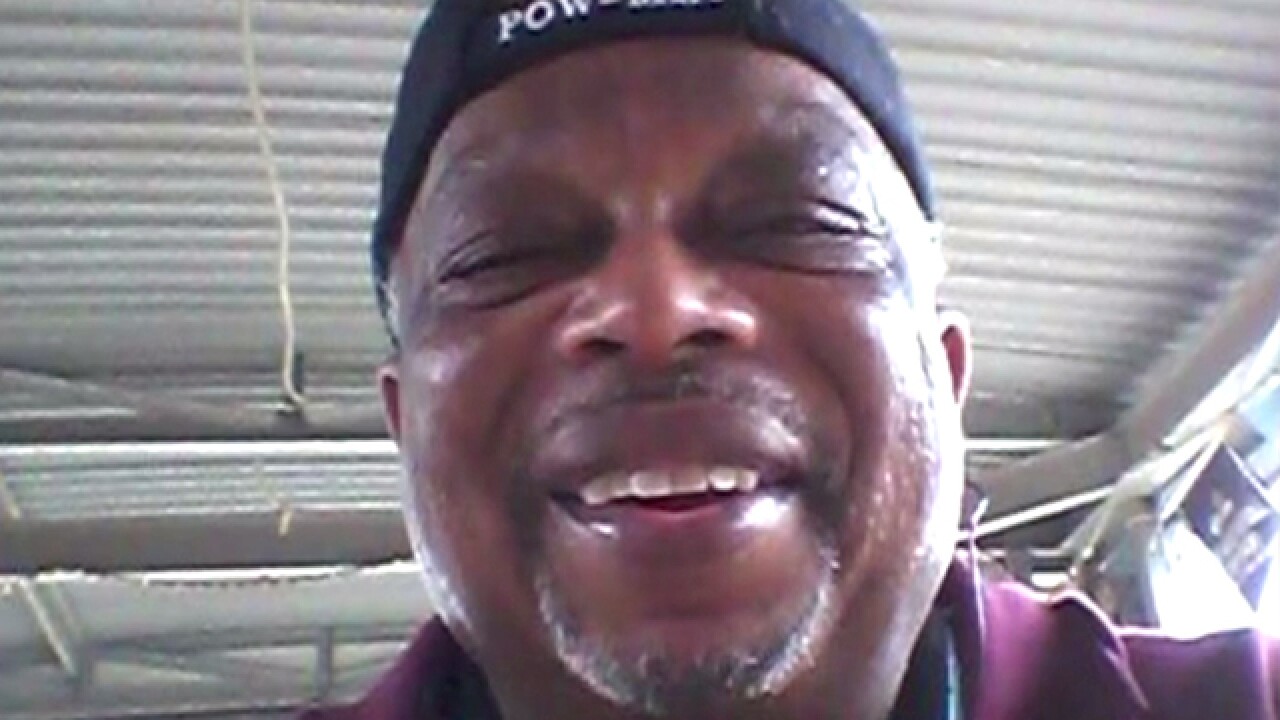 CLEVELAND -- A discussion over the upcoming presidential election ended with a Cleveland man in the hospital with a gunshot wound and the gunman on the loose, police said.

Paul Jones, Jr., 60, said he was at his neighborhood bar Winston's Place near E. 131st Street and Miles Avenue around 6 p.m. Monday, talking politics with a friend.

"He butted in the conversation," Jones said, speaking from his hospital bed. "The conversation wasn't directed at him or to him."

It escalated from there in a way no one ever imagined.

The man got so upset, he went out to his car -- and came back with a gun, Jones said.

Cleveland police said the man shot Jones in the thigh, then walked out -- effectively ending the debate.

"I'm quite sure you have a lot of people having their own opinions. But that doesn't mean you should hurt somebody because you have your own opinion," Jones' mother, Latosca, said.

Detectives are still searching for the shooter. He will be charged with felonious assault.

Jones is expected to make a full recovery.