Radio traffic shows response to shooting of deputy during standoff 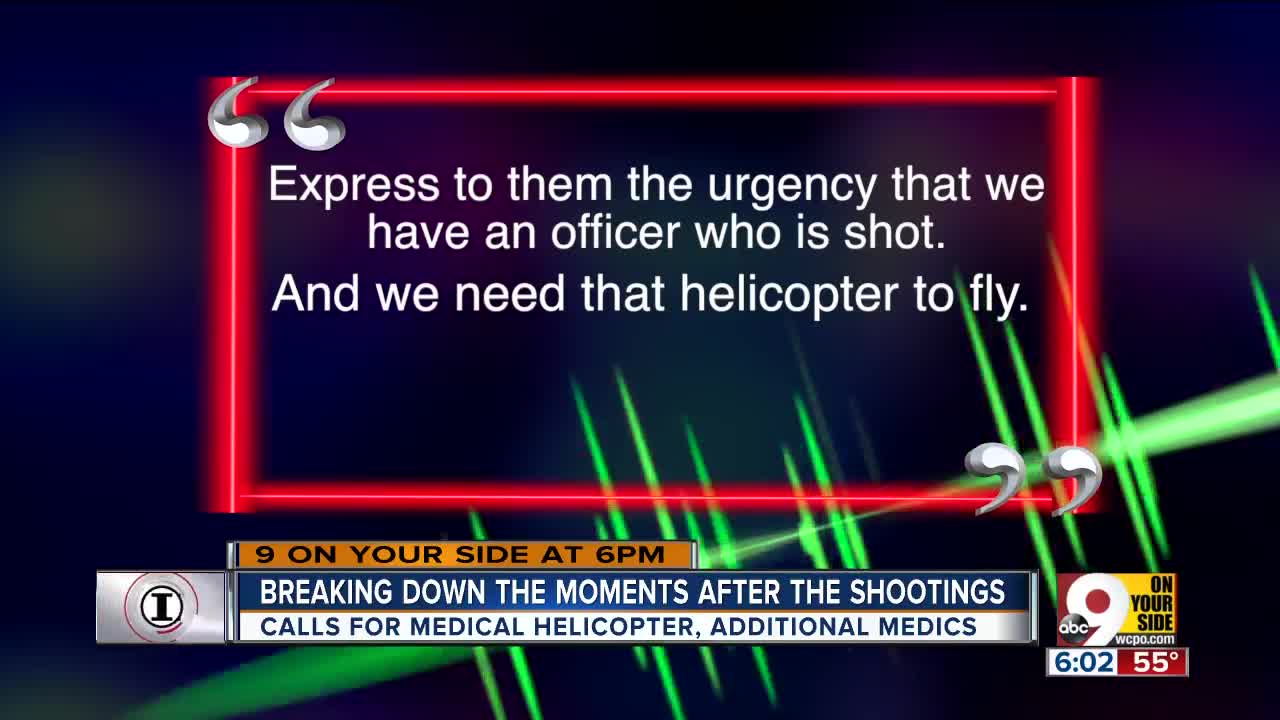 The 9 On Your Side I-Team reviewed audio recordings of the emergency communications between police and fire during the standoff. They provide a more detailed timeline for interactions with the response to the shootings. 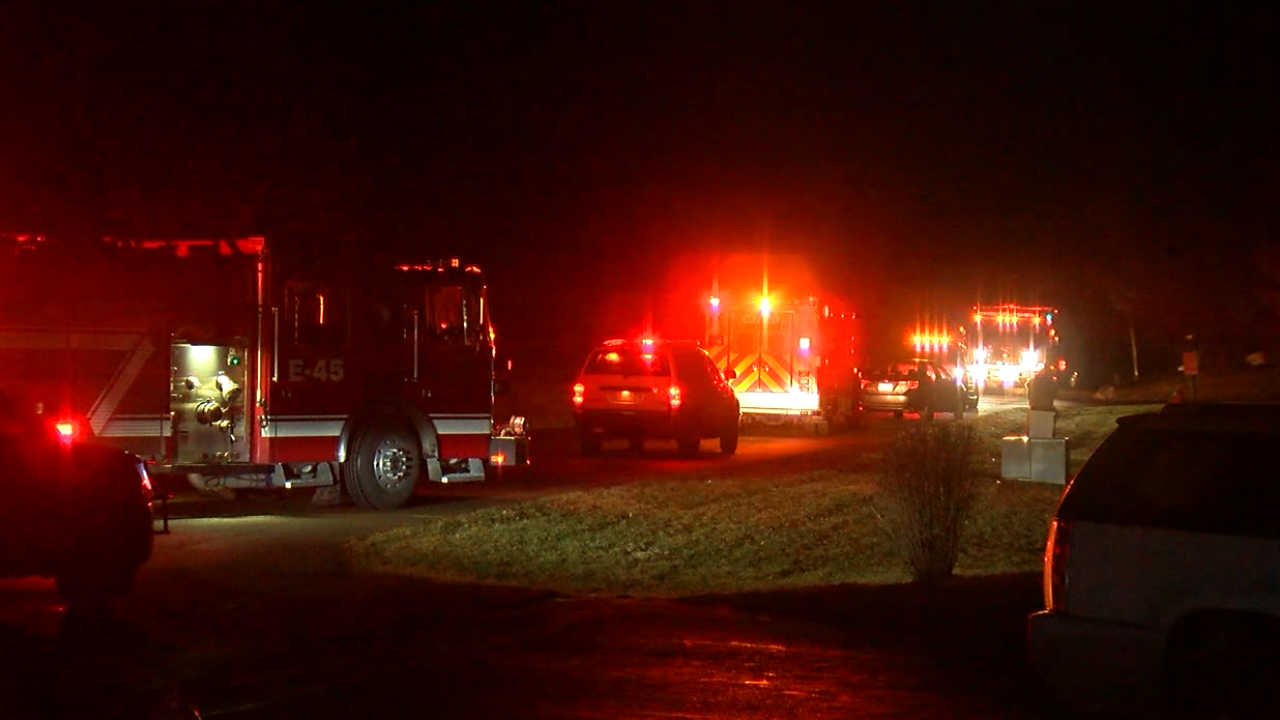 CINCINNATI — Wade Winn, who's accused of shooting two Clermont County deputies, killing one and injuring the other, was on the phone with his father just minutes before authorities said he opened fire on the officers, police said during the standoff.

The shooting occurred during a 12-hour standoff at Winn's Pierce Township apartment from Saturday night to Sunday morning. The 9 On Your Side I-Team reviewed audio recordings of the emergency communications between police and fire during the standoff. They provide a more detailed timeline for interactions with the response to the shootings.

In the first moments after the shootings, officers on the scene had notified emergency dispatch of Detective Bill Brewer's wounds and were trying to stabilize him.

Ten minutes after the first report of wounded officers, there were more calls for additional first responders.

Officers made repeated requests for a medical helicopter, but it would not end up being able to fly due to weather conditions. However, that wasn't communicated through the recordings reporters reviewed until 19 minutes after the shooting.

Finally, at about 6:15 a.m. Sunday, police were able to report that the standoff was over. But by the time they had Winn in custody, the apartment was on fire.

The fire marshal was at the scene Monday, investigating the cause.

Winn appeared in court for arraignment. The judge set his bond at $10 million.