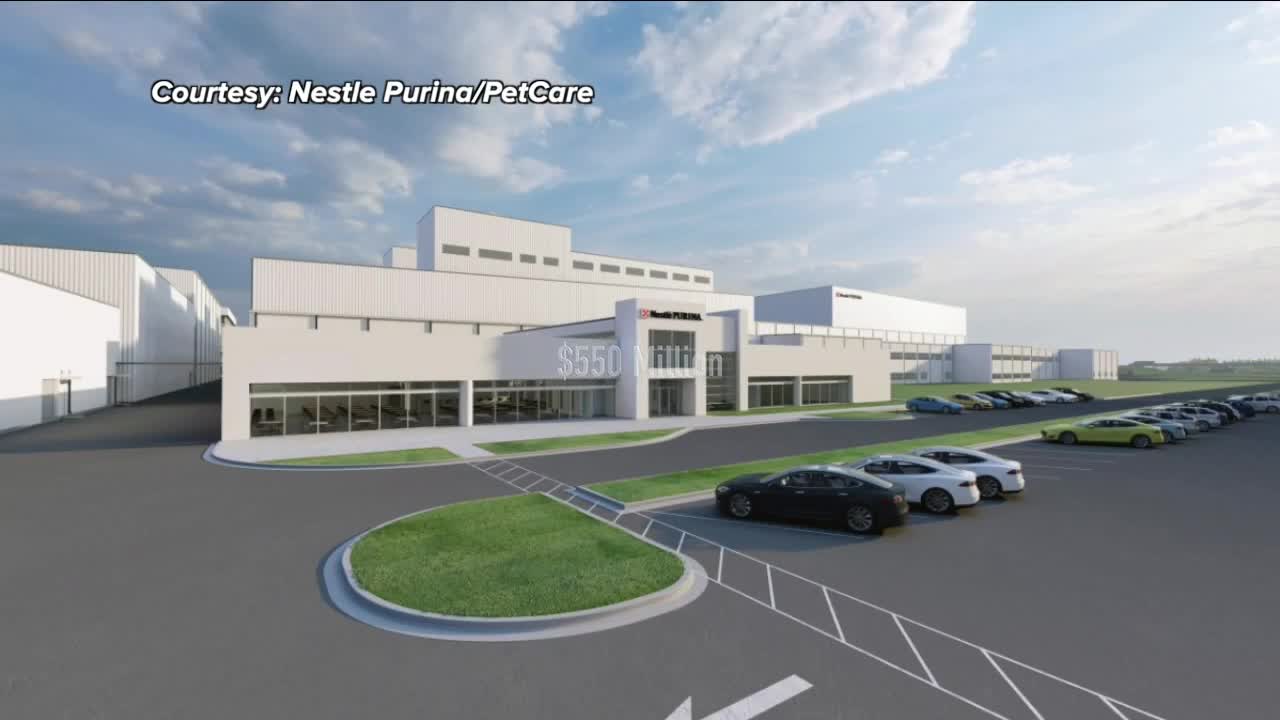 The company estimates it will invest $550 million for the new factory in Willamsburg Township. The new location will be Purina’s first newly built factory since 1975. 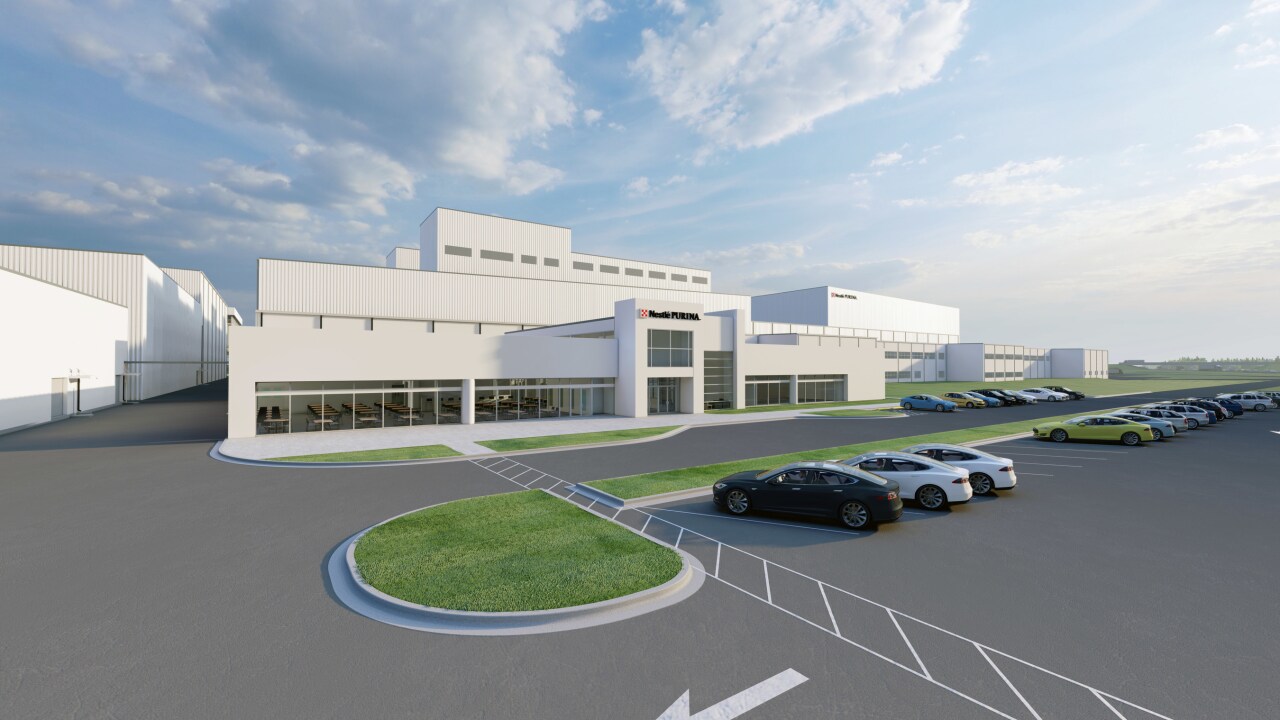 The company estimates it will invest $550 million for the new factory in Willamsburg Township, Ohio.

Township officials said they’re excited for the future of the area.

“An eye-opener for a lot of companies to look at us,” Trustee Guy Bainum said. “The shovel-ready property was a biggie. The county worked hard with us.”

The new location will be Purina’s first newly-built factory since 1975. Construction of the new 1.2 million-square-foot factory in the South Afton Industrial Park will begin this fall and is projected to be completed by 2023. The field has sat empty for decades – waiting for the right opportunity.

"They told us, when you hear the name you’ll know who it was,” Bainum said. “When we heard that night, it was like, wow.”

Hiring will begin in 2024, the company announcement said.

“We’ve seen everything happen around us,” Williamsburg Township fiscal officer Greg Carson said. “Up and down the 32 corridor. Eastgate, Union Township, Batavia Township. It’s all coming out this way. We knew someday we’d get that growth.”

The Ohio Development Services Agency told WCPO that Purina will get tax credits worth $2 million to encourage the $550 million expansion. Combined, the 300 new jobs will have a payroll of $12.5 million, which means the jobs will pay an average of $41,808, the state agency confirmed on Monday.

“I always imagined something, but I didn’t know if I’d ever see it,” Williamsburg Township Trustee chair Bari Henning said. “We’re elated that it came. It’s here.”

Local leaders, including the Clermont County Commissioners and the Chamber of Commerce, came together to make it happen.

The payroll taxes will help the school district by sending pilot payments in lieu of property taxes for the forseeable future.

"As they build out, the school will recognize more revenue,” Henning said. “The schools need it. This will be a big boost for them, we hope.”

Township trustees said it’s a big step in drumming up more business on the rural corridor.

“It’s the bridge builder,” Bainum said. “You’re building it for the future.”