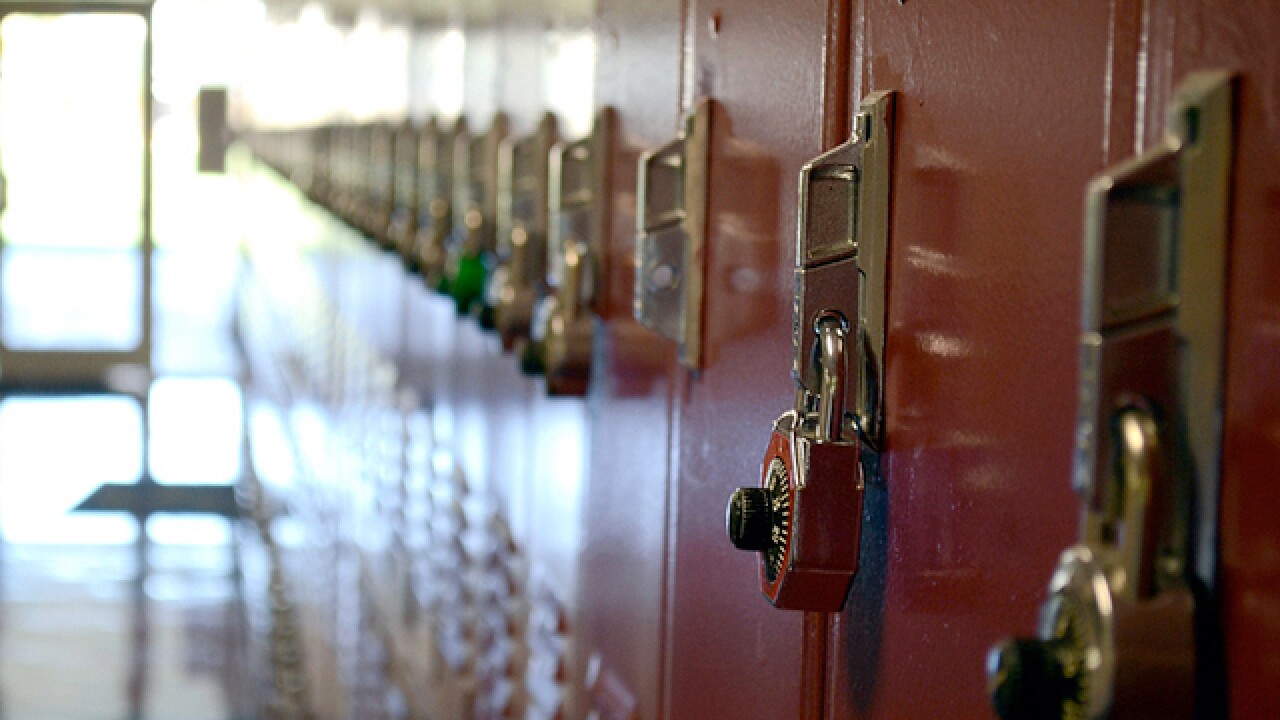 NEW RICHMOND, Ohio -- Students will be assigned an "unexcused tardy" if they walk out of their New Richmond High School classes next week as part of a national demonstration in response to the Parkland, Florida school shooting, school officials warned Friday.

Some students plan to participate in the March 14 national walkout seeking "to demand Congress pass legislation to keep us safe from gun violence at our schools, on our streets and in our homes and places of worship," district officials wrote in a letter to parents.

The group behind the Women's March organized the walkout. They're calling for students, teachers and parents to walk out of schools for 17 minutes starting at 10 a.m. March 14, the one-month anniversary of the shooting that killed 17 students at Marjory Stoneman Douglas High School.

New Richmond school officials wrote that they recognize the students' right to freedom of expression, but the district doesn't take a stance on the issue and teachers won't be participating.

"During this demonstration, students will be absent from class," school officials wrote. "The Board approved student code of conduct does not list protests or political demonstrations as a reason for an excused absence. Therefore, we want to let parents know that students who walk out for this reason will be assigned an 'unexcused tardy.'"

School officials also warned it will be difficult for them to ensure the safety of students who walk out of their locked buildings.

Students at some local schools have already walked out of their classes to protest gun violence. On Feb. 21, some Simon Kenton and Walnut Hills students staged walkouts and chanted slogans like, "We want change."